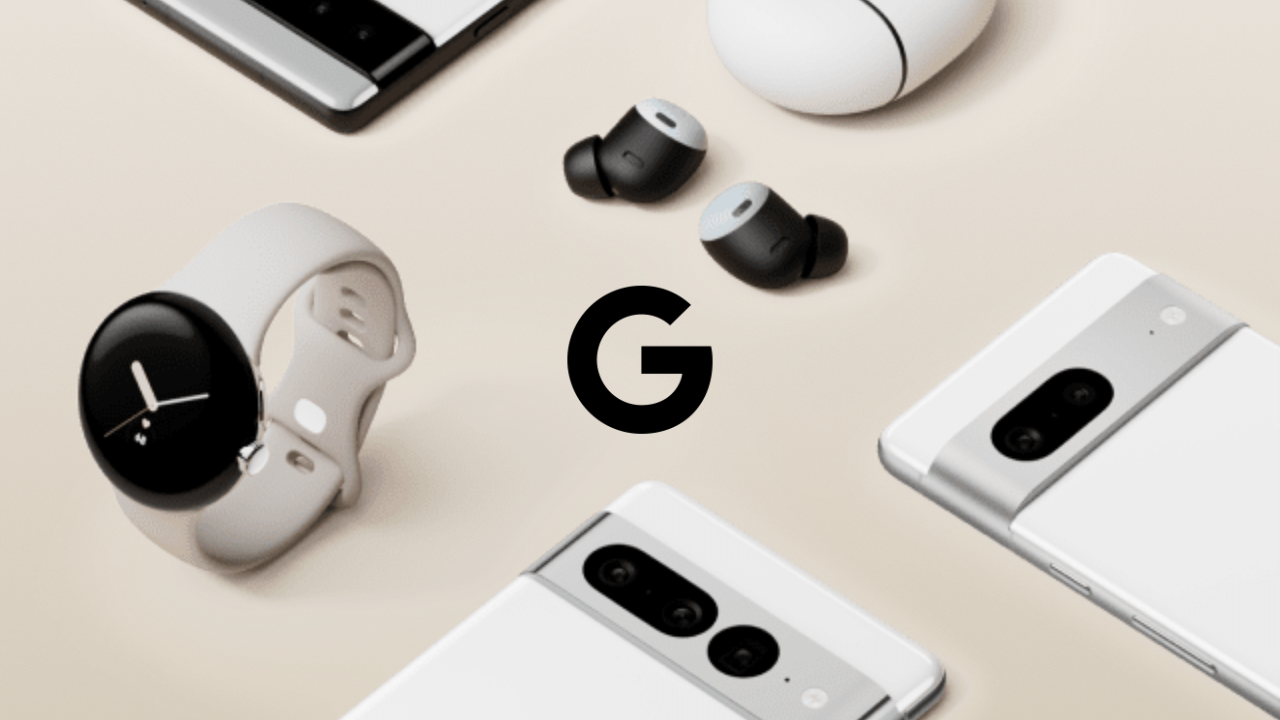 Google has announced its October 7th event at the height of anticipation for Apple’s hardware event tomorrow where the company is expected to unveil the iPhone 14 model lineup, Apple Watch Series 8 and the rumored rugged Apple Watch as well as the AirPods Pro 2. Google’s event will finally see the arrival of the Pixel 7 model lineup and Pixel Watch after the company’s initial teasing of the devices at Google’s I/O conference earlier this year.

The Pixel 7 is to feature the newly confirmed Google Tensor G2 that the company says “will bring even more helpful, personalized features to photos, videos, security, and speech recognition.” Not much else is known about Google’s next-generation silicon.

Google’s Pixel Watch has been in the works a long time, we first saw renderings from Jon Prosser nearly a year ago and before that there had long been rumors that Google was working on such a device. Based on the preview the watch features a round body with rounded glass and a digital crown. The watch features customizable bands from themselves and likely third-party vendors. There will also be an LTE version made available which can work without a phone in the vicinity.

The Pixel Watch is expected to feature Google Assistant, Google Home and the newly announced Google Wallet which enables those in the Google eco-system to tap to pay, store cards, IDs, boarding passes and so on.