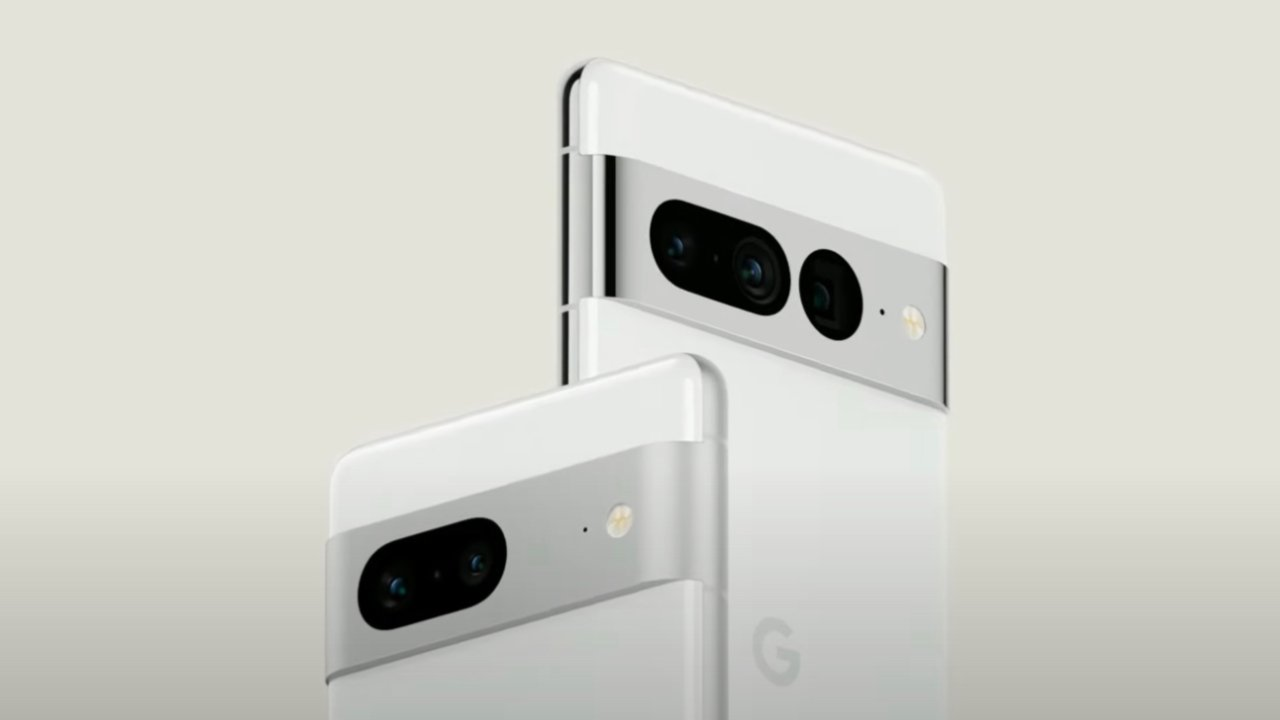 Google just teased the next generation Pixel phones, the Pixel 7 and Pixel 7 Pro at its annual I/O developer conference. Google is perhaps beating Apple to the punch by using the polarizing “i” shaped camera cutout on the back that Apple was rumored to being using on the upcoming iPhone 14 Pro models.

The company did not, however, share any additional details regarding the new Pixel or the chipset powering it. Given that the first-generation of Samsung Exynos derived Google Tensor performed beyond many of the industry’s expectations, the next version of the chipset could be even better still.