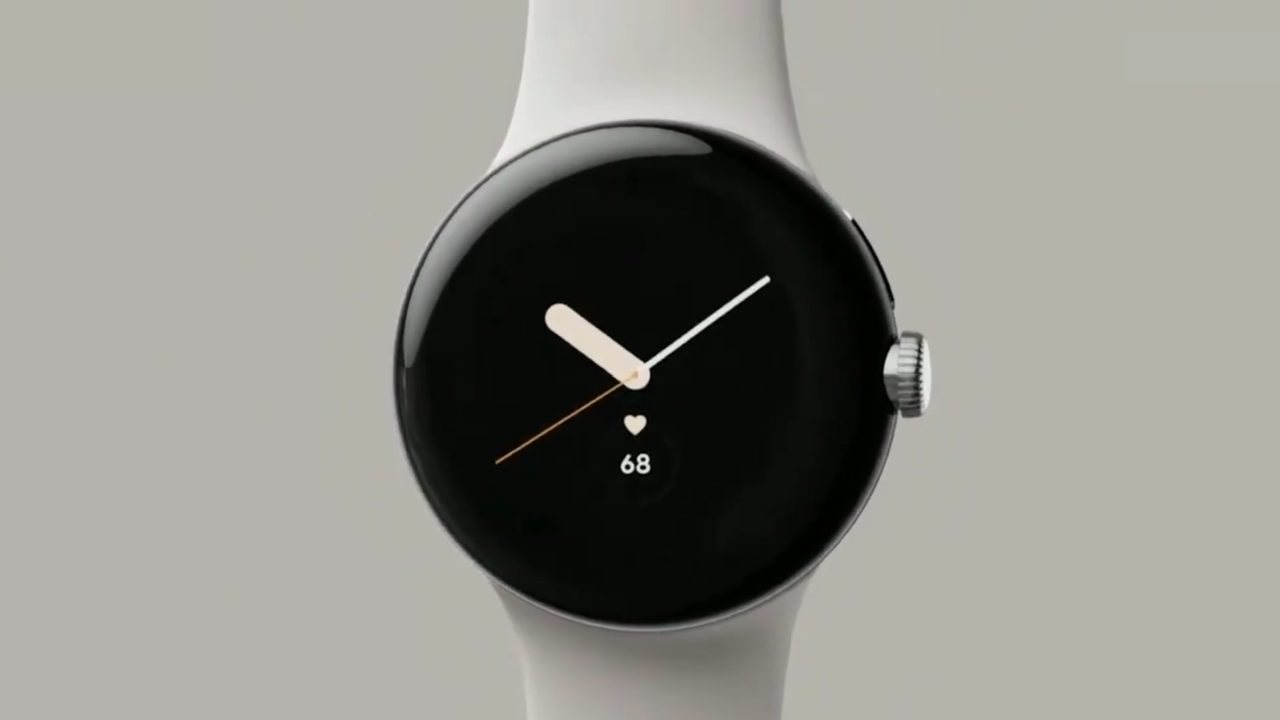 Google has finally announced its Pixel Watch after nearly a year of leaks first visualized by Jon Prosser. At Google I/O today the company took the opportunity to preview the highly-anticipated wearable where it detailed new features coming to Wear OS and its eventual Fitbit integration.

Google’s Pixel Watch has been in the works a long time, we first saw renderings from Jon Prosser nearly a year ago and before that there had long been rumors that Google was working on such a device. Based on the preview the watch features a round body with rounded glass and a digital crown. The watch features customizable bands from themselves and likely third-party vendors. There will also be an LTE version made available which can work without a phone in the vicinity.

Additionally, Google showcased new features launching on Pixel Watch like Google Assistant, Google Home and the newly announced Google Wallet which enables those in the Google eco-system to tap to pay, store cards, IDs, boarding passes and so on.

The fruits of Google’s acquisition of wearable competitor Fitbit were on full display with the company showcasing “deep integration with Fitbit.” but little other details were given. Google’s Pixel Watch will launch alongside the Pixel 7 series this fall.