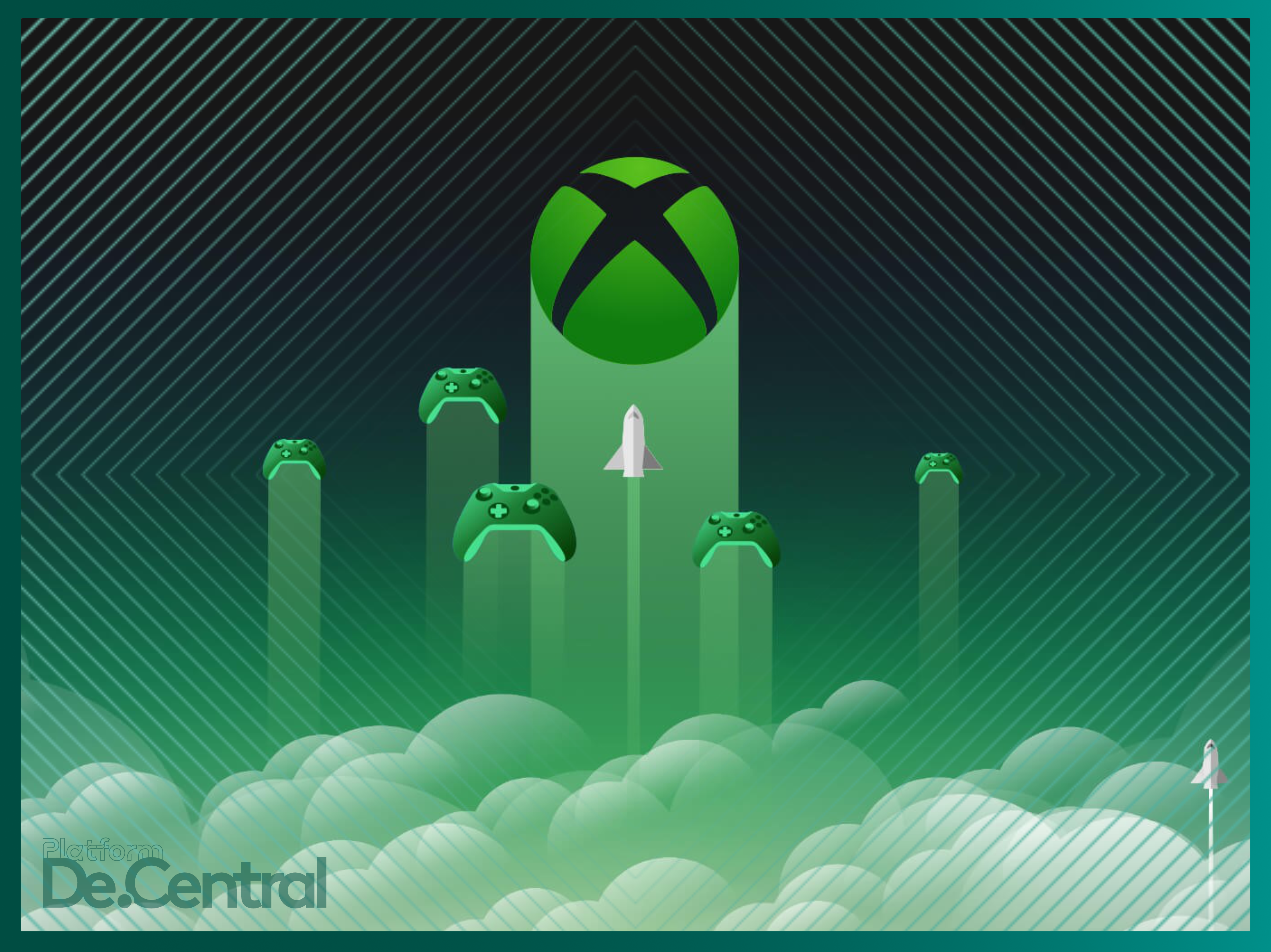 Microsoft’s xCloud feature for Xbox Game Pass subscribers is the future of gaming. Instant On, play anywhere on any device. Weather you choose to own your own xCloud Server; meaning using your own Xox to stream games from or utilize a remote Xbox, xCloud will change gaming forever.

“xCloud will give the opportunity to dev teams and also internal and external QA teams to put their hands on our latest game builds from everywhere minutes after their release. By allowing the teams to connect remotely to their devkits and take advantage of the high bandwidth LAN network from our various office locations, xCloud will also add another layer of security as the content created will stay on our corporate network.”

Game studio Rare, the maker of Sea of Theives had this to say about the xCloud remote developer tools:

“Our transition to work from home introduced some significant hurdles into our QA and development process. We went overnight from being able to test 2-3 builds daily to being limited to one build for the whole team, downloaded overnight. This was especially painful if that build failed in any way and could wipe out whole days. Using the PC Content Test app enables us to bring back our old workflows wholesale. Installs to kits on-site are now minutes rather than the hours it takes to download remotely, and we have the flexibility to react when something goes wrong.”

Microsoft goes on to say, “For Xbox developers interested in utilizing the PC CTA, start by contacting your Microsoft Program Representative who can grant you access. Once you have installed the application you can use the Direct Connect functionality to remotely access your Xbox Development Kit. From here you can use all the developer tools needed to develop your game such as performance simulations, network testing, system resource monitoring and general trouble shooting.”

We recently reported on the Xbox Game Streaming app running on a Surface Pro X and provided a hot-to on how you can download and install the app on your PC. When we dug through the app we found references to LTE support and XCloud.