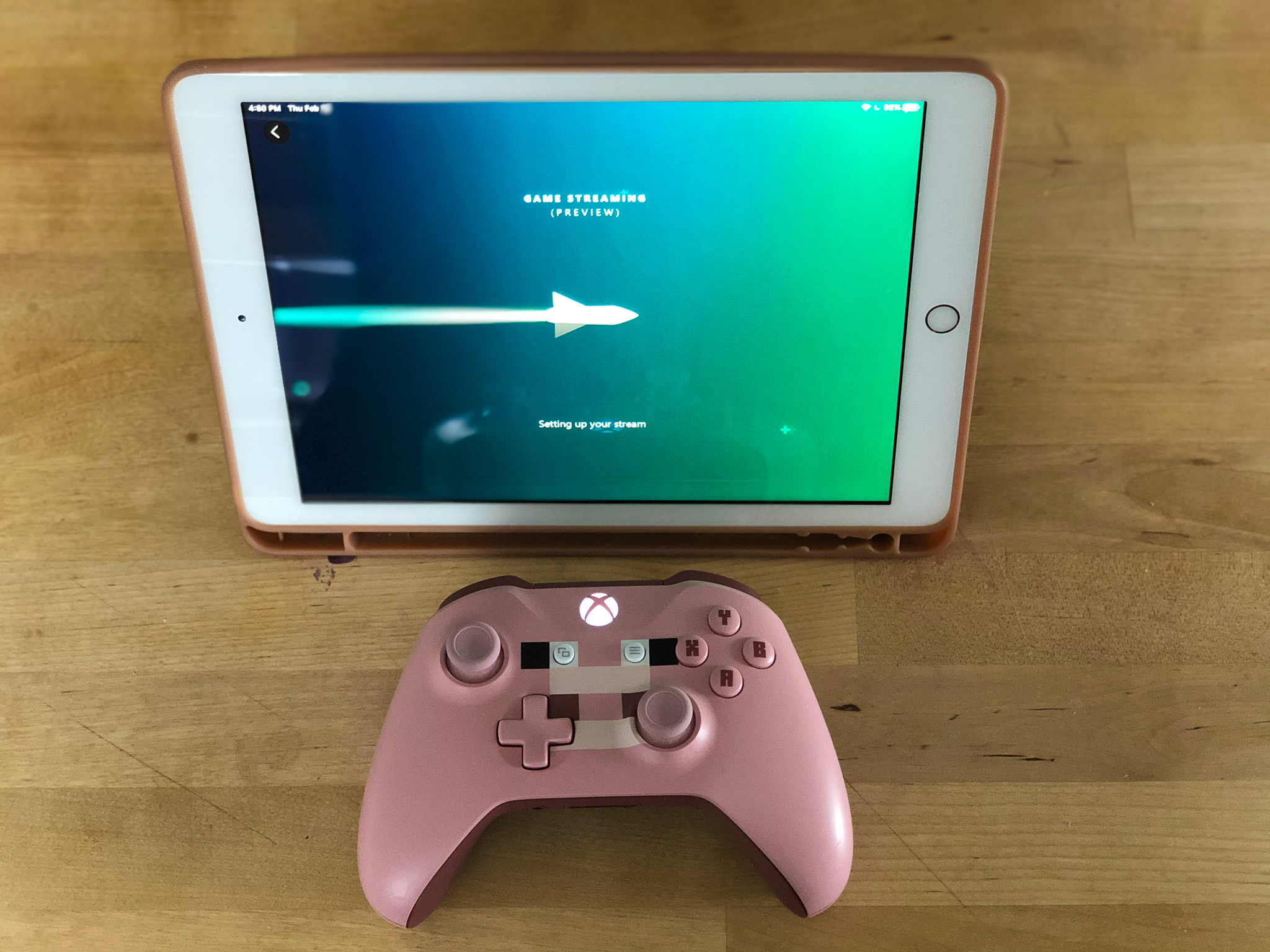 XCloud for iOS devices is out now in Test Flight. The app will feel different from the app on Android due to some Apple imposed restrictions. The main difference right now is that there is only one game. Ok well that is not exactly true, Master Chief Collection is more like 4-5 games in one, plus c’mon its Halo.

Below I will give you links to sign up for the preview of XCloud on iOS, how it works on iPad and links to get the gear you need to rock XCloud on your iPad.

If you haven’t already signed up for XCloud use this Link. If you have been rocking XCloud on your Android device and want to try iOS be sure to switch over your registration details from Android to iOS, with this Link. You will receive an invite like the one below when you get the email invite.

First either grab your iPad or shop the links below to get yourself one of the four iPad models below.

Step 3 | Get your Xbox Controller

Next grab your Xbox wireless controller or hit the button below.

Under settings on your iPad turn on bluetooth and press the pairing button on your Xbox controller to get paired up.

You want have a hard time choosing a game right now, as there is only one.

Overall I would say the experience with XCloud is that it is fast and smooth with little lag, the ability to play on an iPad was a real plus. Just like with Android I am sure that the game selection will grow as long as Apple doesn’t get in the way.