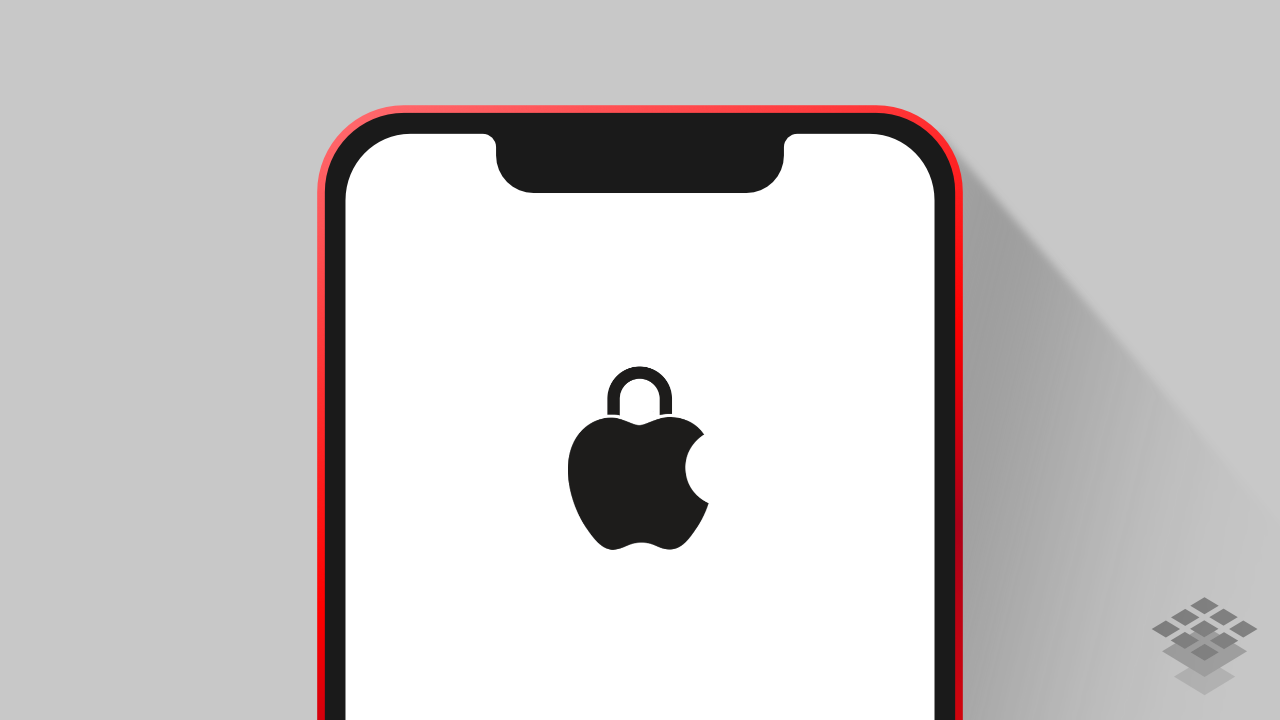 VPNs made by 3rd party companies for iPhone and iPad constantly fail to securely route network traffic and according to Michael Horowitz, Apple has known about this for years.

Michael Horowitz has written extensively about VPN software for iOS devices and how they appear to work initially, but after some time, start leaking data.

“What ProtonVPN wrote about is a data leak, rather than a DNS leak. Connections that exist at the time the VPN tunnel is created, should be terminated and re-started so that they travel through the VPN tunnel. In iOS 13 and 14, this does not happen, at least not by default.”

Horowitz says he emailed Apple about this issue multiple times with no resolution in sight. Apple responded to Horowitz with “The behavior you are seeing is expected”, which on its face is a bit scary. Then Apple mentioned an API option that was introduced in iOS version 14 and pointed me to developer documentation at developer.apple.com:

Apple suggested Horowitz ask their VPN providers if they are using this flag. The flag is documented in a section on the NEVPNProtocol which is described as having settings common to both IKEv2 and IPsec VPN configurations. For some additional perspective, this is what ProtonVPN wrote about iOS version 14 in October 2020:

While Apple says this issue was fixed in iOS 14 and Proton says it is not. Proton then went on to say that iOS 14 has a ‘Kill Switch’, but they did not provide details. At the time, ProtonVPN expected that the ‘Kill Switch’ would block existing connections when a VPN was enabled.

“Recent testing has shown that while the kill switch capability Apple provided to developers with iOS 14 does in fact block additional network traffic, certain DNS queries from Apple services can still be sent from outside the VPN connection.”

“Most of these connections are short-lived and eventually are re-established through the VPN tunnel on their own. However, some are long-lasting and can remain open for minutes to hours outside the VPN tunnel,” ProtonVPN says. “But if you use Proton VPN while connected to public WiFi, your sensitive traffic still cannot be monitored.”

Proton says that they have “raised this issue with Apple multiple times. Unfortunately, its fixes have been problematic. Apple has stated that their traffic being VPN-exempt is “expected”, and that “Always On VPN is only available on supervised devices enrolled in a mobile device management (MDM) solution”. Proton says that they are publicly calling on Apple to make a “fully secure online experience accessible to everyone, not just those who enroll in a proprietary remote device management framework designed for enterprises.”