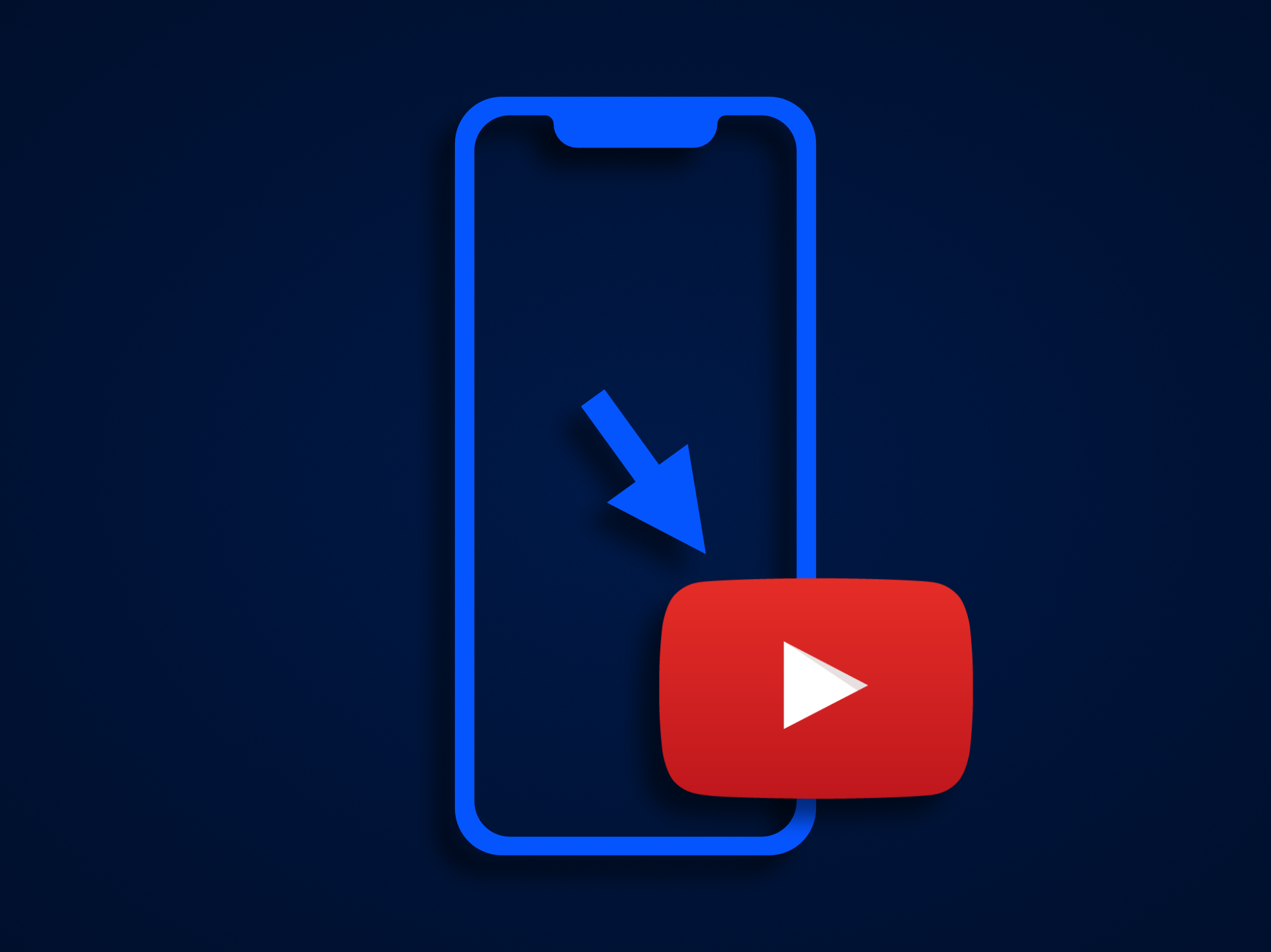 Google’s YouTube iOS app will be receiving picture-in-picture support enabling users to watch videos while multitasking on iPhone and iPad. At the moment this is rolling out to YouTube premium subscribers first.

Apple added support for picture-in-picture video for iPad back when the company launched iOS 13 and then later on iPhone with iOS 14. As with all new iOS features, developers need to adopt them for their apps. Netflix and other big names have adopted the feature but Google’s YouTube hasn’t officially launched the feature yet despite some users reporting they were able to use it sporadically. When the feature comes to all users, iPhone and iPad users will finally have an experience on par with Android users. This feature is available until October 31st, after which the features fate is uncertain. More than likely the feature will just become part of the YouTube app on iOS.

Sign up & never miss out on the latest news
Related Topics:GoogleiOSiPadOSYouTubeYouTube Premium