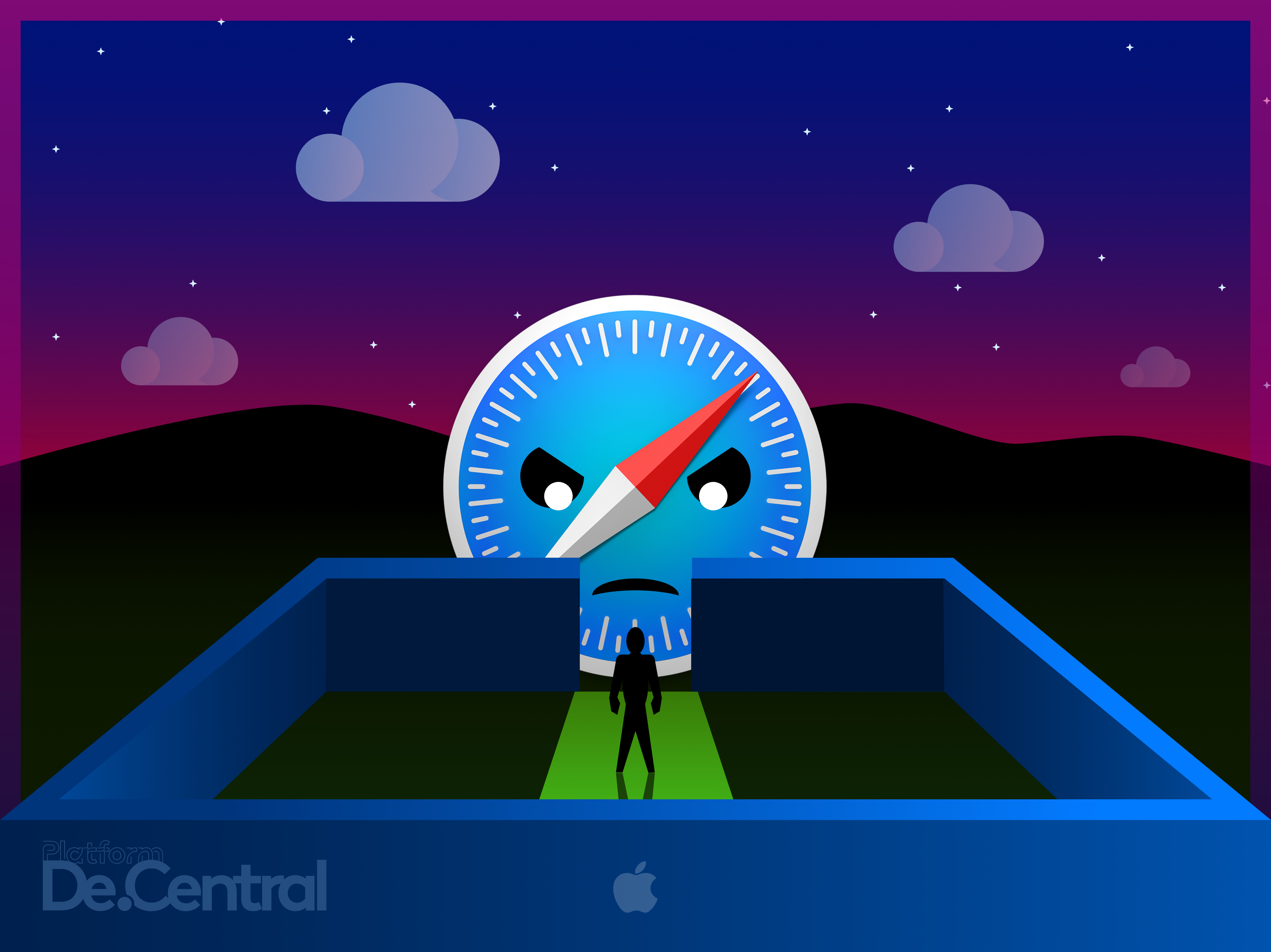 Safari is still hostile to PWAs, even on macOS Big Sur

Apple wrapped up their annual WWDC conference last week, where the company showed off a number of updates to various Apple products and services. Among them were updates to the next version of macOS Big Sur and its built-in browser Safari.

In what Apple says is an effort to protect the privacy of its users, it will not implement of number of advanced web app technologies:

“WebKit’s first line of defense against fingerprinting is to not implement web features which increase fingerprintability and offer no safe way to protect the user,” Apple said.

Apple claims that the 16 API’s in the list would allow online advertisers and data analytics firms to create scripts that fingerprints users on Safari and track them across the web. Fingerprinting began its rise in response to ad-blockers and other browser level anti-tracking measures. “WebKit’s first line of defense against fingerprinting is to not implement web features which increase fingerprintability and offer no safe way to protect the user,” Apple said.

For Web APIs already implemented in Safari years before, Apple says it’s been working to limit their fingerprint ability vector. So far, Apple said it:

Okay, Apple protecting us from this sounds great right? Um maybe not so much, let’s examine the consequences of that move.

The web is celebrating this as a huge milestone for privacy, and it is, but only for Apple devices and that isn’t the only thing we take issue with either. We are not saying that the Safari team is up to anything nefarious mind you, we just believe Apple is motivated by self-preservation more than anything else. If any of them ever brought up the idea of Safari supporting PWA’s to Apple’s leadership team, the room would get really quiet, real fast.

PWA’s are the key and App Stores are the lock

As a part of our three part series starting with The Illusion of platform choice. Part 1 we touched on Apple’s behavior as it tries to protect its App Store and that the App Store is the key to its platform power.

PWA’s are the key seeing more diversity in operating systems and reducing reliance on the App Store model. Who do you think stands to lose the most if PWA’s becomes a success? Yes, that’s right the company that created the App Store Warehouse model in the first place, Apple.

What if we still had WebOS, FireFoxOS, Symbian, Blackberry OS, Windows Mobile, MeeGo and others. PWA’s are the key to more platform choice and App Stores are the lock.

We are hopeful that PWA’s that a user pin’s to their home screen will work reliably and as expected when PWA’s are eventually supported but we are not holding our breath.