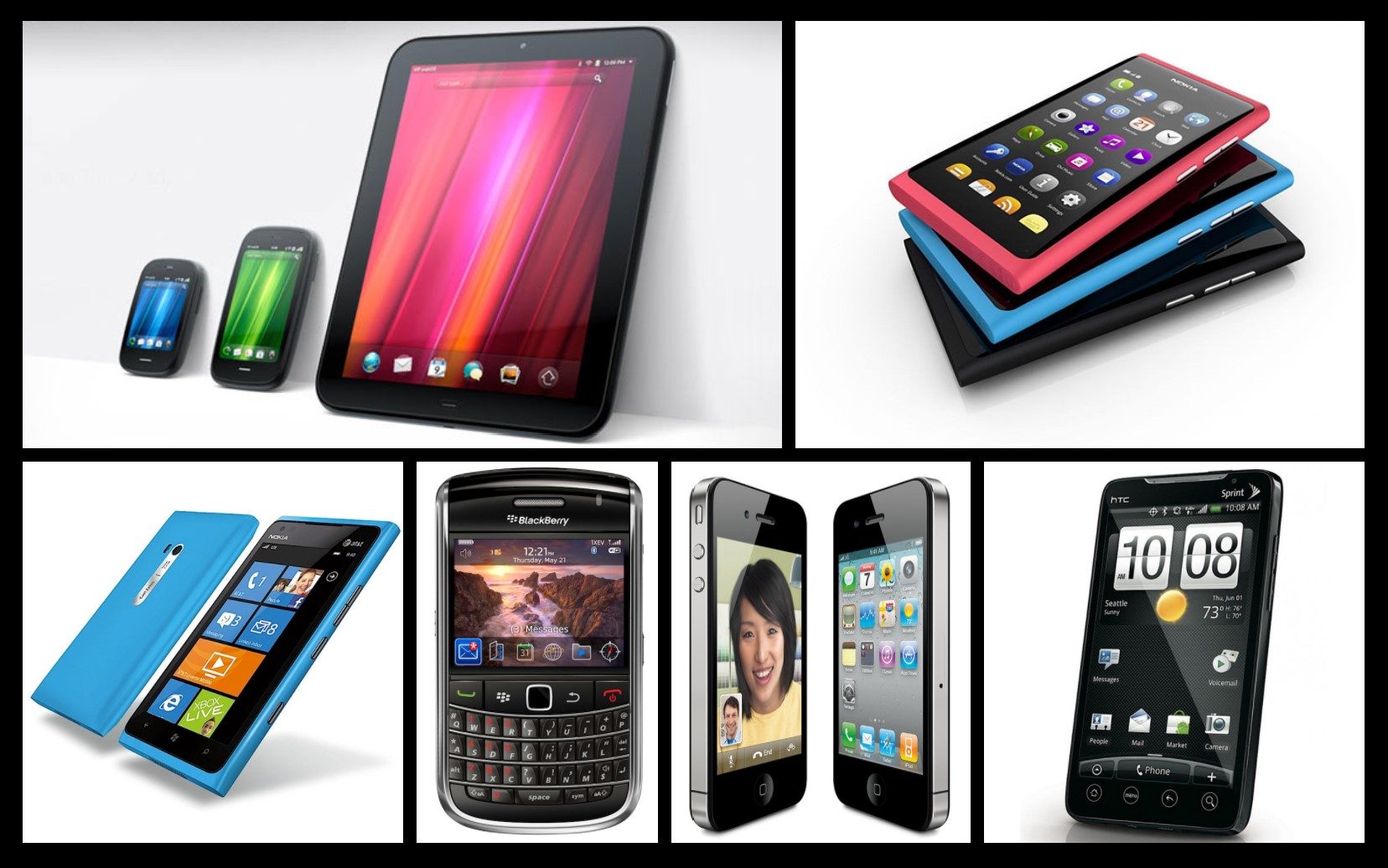 Today we ask things like, do I want an iPhone or an Android Phone, Mac, Chromebook or PC, iPad or Surface, Homekit, Alexa or Google, Facebook or nothing? Do we actually have a market where there is platform choice or the illusion of platform choice? How did we get here, why is it that there only seem to be an average of 2-3 choices per category? What can we do now? We will explore this in our three part editorial “The Illusion of platform choice”.

Let’s go back about 10 years to 2010, we had iPhone, Android, Windows Phone, Blackberry, MeeGo & even WebOS. In 2010 Android already leaped to the number two spot in market share in less than two years, despite the prior dominance of Blackberry, Symbian & Windows Mobile phones. With the original iPhone Apple had clearly defined what it was and what it could do. Not that it could do everything but that it did a number of things really well. With the Apple’s own built-in apps iPod and Safari (with Google & Yahoo search), Apple had demonstrated a couple of stand out experiences. The other two killer apps on the iPhone were from Google, they were You Tube and Maps (powered by Google). Apple even called it a Wide screen iPod in their own press release. At the time there was no App Store, the original vision was to have web apps as an open app eco-system. But one year later the App Store was introduced and while it was novel at the time Apple began to exert control over the Apps in its store the same way they exerted control over proprietary ports on their Mac’s. But this wasn’t the worst part, the worst part was that all of these Apps that were developed for the iPhone could not be installed anywhere else. Why is this a problem you ask, well hind sight is 2020 (pun intended). From here in the future we can see that developers have limited time and resources, so developing an App for iOS then for Android was the most small developers would do. During this time OEM’s loved Android becuase they got to make their version of an iPhone with custom launchers, branded built-in default apps & diverse hardware. Customers loved Android too, where Apple had one choice Android had several. As market share began to drop for everyone outside of the top two, Nokia switched from MeeGo to Windows Phone, HP’s WebOS tanked and Blackberry receeded. None of this nessecarily happened because these were bad operating systems it happened because they did not have the Apps people wanted. The Apps weren’t there becuase developers were only developing for iOS and Android. The other reason was carrier availability of these phones from different platforms and with only four major carriers in the United States the coveted spot on carrier shelves were hard to come by. As time went on the diversity of platforms decreased down to just three by 2020 with the platform in 3rd place being on its death bed for 2-3 years prior.

We all know the early history of Mac’s and PC’s that involved Steve Jobs and Bill Gates. We even know the history of the browser wars involving Microsoft’s Internet Explorer and Netscape Navigator, then the later anti-trust battle. Well that anti-trust battle was instrumental in re-igniting the browser market, but we will get to that later. The desktop platform market consists of mostly WIndows PC’s, a slowly growing minority of Mac’s and fewer Linux PC’s. What has kept Windows PC’s dominant? Could it be that WIndows programs are not compatible with Mac OS and Linux. Those very same programs are vital to large and small businesses. Today if you wanted to buy a Mac you would first need to know that all the software you need is available, if it wasn’t then you would not buy a Mac. The same is true for Linux PC’s, so if lack of the right software on a Mac was your reason to look elsewhere then Linux software availibility wont’t make that situation any better. Do we have real choice in desktop platforms?

Well it’s later now so lets talk about what happend after the anti-trust battle concerning Internet Explorer. We got an increase of market competition in the browser space. Firefox born out of Netscape Navigator, Opera, Android’s built-in browser and of course Google Chrome. Google has done many anti-competitive things during the last decade, many of which have kept competitors at bay and locked out. Microsoft didn’t want to be locked out anymore with incompatoble websites. The reason why these site were incompatible is either there were Google’s and they artificially created the incompatiblity or many developers simply coded for the dominant market leader. So now in 2020, Microsoft offically launched Edge based on the open source Chromium Project which is the basis of Chrome.