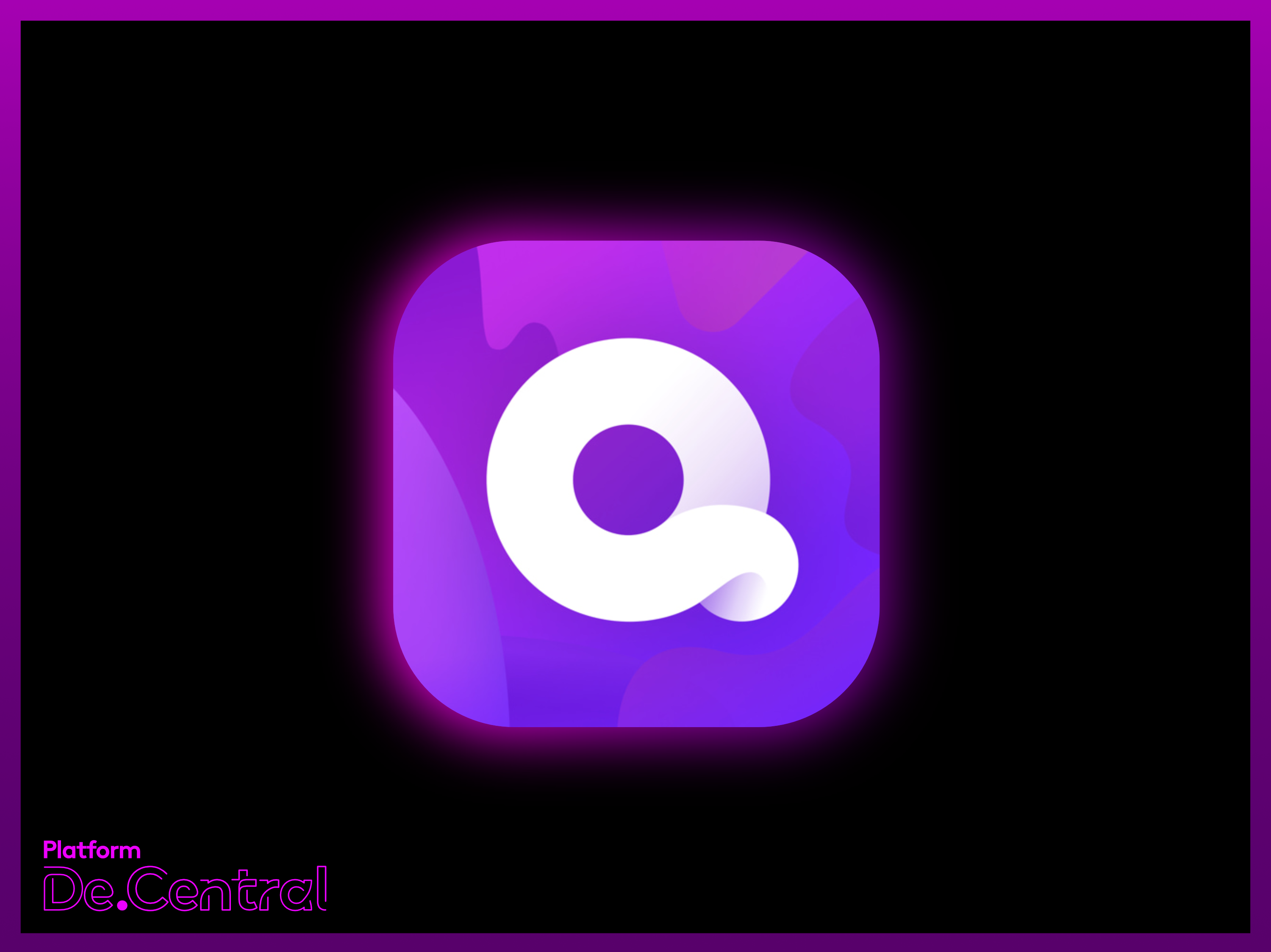 Quibi arrived for iPhone and Android last week with a 90-day free trial and a 1-year Free subscription for T-Mobile customers. New data by Sensor Tower shows it was downloaded about 300k times on just the first day.

What was glaringly obvious for some of us right away though was that, if we are at home, wouldn’t we rather watch Quibi on our TV’s.

Meg Whitman, Quibi’s CEO said that a cast to TV feature is coming in six months in an interview with Digital Trends.

Quibi is an app designed for life before Coronavirus. It was designed for the commuter on a train or waiting in line at the grocery store. Not for being isolated at home where you are sure to have larger screens available to watch Movies and TV on.

Despite not having the ability to use this service on anything but a TV, it is still a compelling idea that is worth a try.

Whitman said that the team debated weather or not to launch as the outbreak starting getting worse. Whitman did say the “since the app is completely cloud-based, its engineers were able to launch it from their homes, and the service already had content prepared through November.”