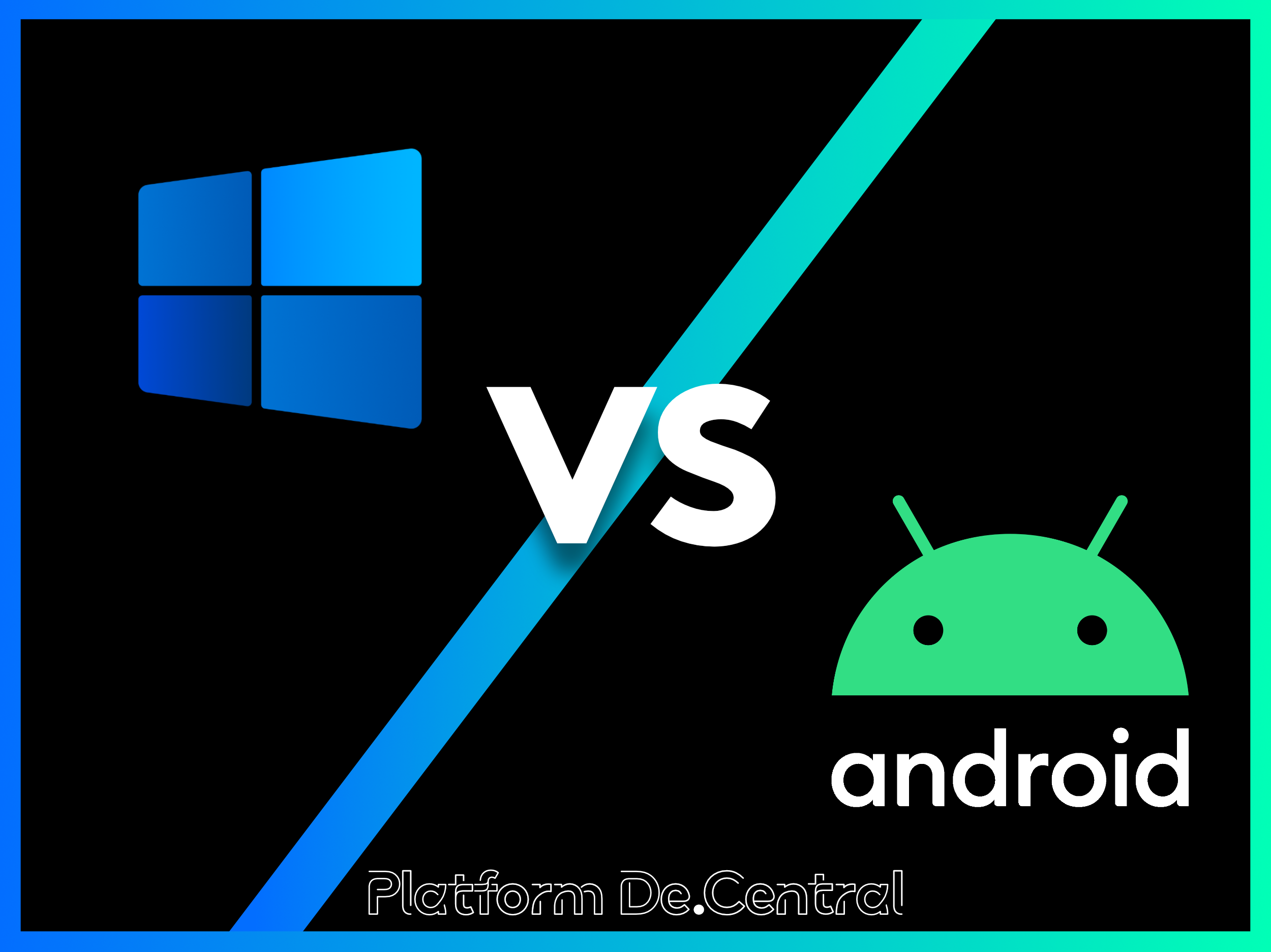 Android usage appears to be falling while Windows is Climbing

The truth is that the trend started long before the coronavirus, but working from home under Corona is certainly a factor. When we are out and about, using a phone makes a lot more sense than lugging around a laptop, but now things are a bit upside down due to the Coronavirus. We are staying home and a larger screen is more desirable for most activities.

Laptops, convertibles and tablets running Windows 10 have more uses than just documents and spreadsheets. Because of High-Res Displays, Entertainment Apps, Triple A Games and recent advances in CPU power and efficiency, users have found many reasons to opt for their PC’s rather than their phones.

Android has failed massively over the last decade to gain a foothold in the tablet and convertible space which could have lead to wider adoption. Android’s market domination is only in phones that lack of widespread adoption in tablets is because and a result of lack of tablet optimized apps. Google even abandoned Android for tablets with the move to Chrome on their Pixel Slate convertible tablet device. But even that effort is failing.

Samsung and Microsoft have been collaborating on features that move Android and Windows 10 PC’s closer together like with native Your Phone integration in Galaxy phones. Features like these give PC users an alternative to Apple’s holistic hardware and software eco-system.

Microsoft realized that they cannot make inroads in the mobile space with a phone running Windows 10, they tried hard, but the right developers didn’t build the apps that users wanted for the platform.

Samsung knows they cannot achieve market success with Android laptops and convertibles outside a small number of Android powered Galaxy convertibles. Samsung does own the market when it comes to Android phones however, so a relationship with Microsoft who makes the most popular desktop OS makes sense.

Right now we are three months in to the Coronavirus Pandemic and Android’s marketshare is at 38.9% and Windows 10 is at 35.29%, if this trend continues we could see Windows overtake Android in global market share.

Have you been using your laptop more than your phone lately, let us know in the comments below.