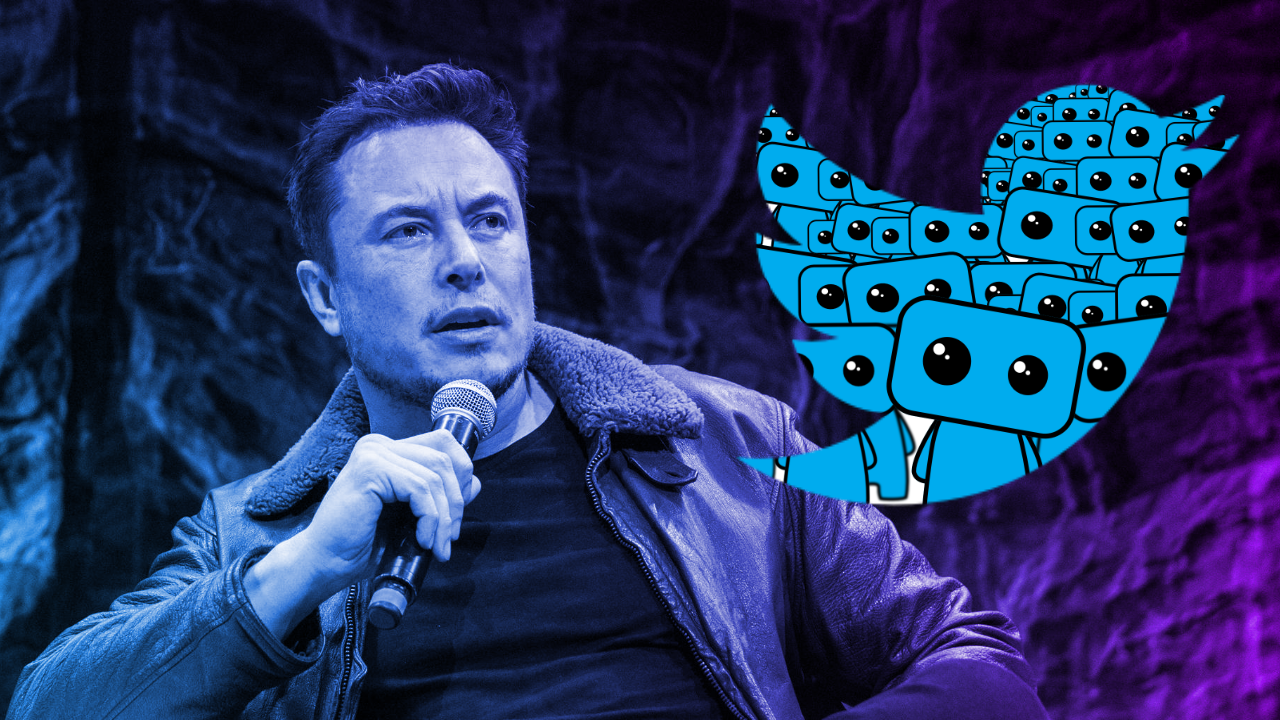 Elon Musk’s $44 billion deal to acquire Twitter is on the rocks as the Tesla and SpaceX CEO officially notified SEC in a filing that Twitter is in breach of contract since it was unable to prove that spam and bot accounts were less than 5% of its user base. This news comes after the deal was said to be “in serious jeopardy” according to a report by The Washington Post that cites three sources in Musk’s circle that have concluded that Twitter’s numbers for fake accounts and spam accounts are not verifiable. According to the sources who spoke on the condition of anonymity, Musk’s tea, has cooled on funding discussions following getting access to Twitter’s “fire hose” of data that it sells to corporate customers.

Musk’s team cites “Section 6.4” of the merger agreement where the language requires Twitter to provide Mr. Musk and his advisors all data and information that Mr. Musk requests “for any reasonable business purpose related to the consummation of the transaction.” The filing foes to claim that Twitter has not complied with its “contractual obligations.”

Additionally, Musk’s team says that for almost 2 months, Elon Musk has sought the information that is necessary to “make an independent assessment of the prevalence of fake or spam accounts on Twitter’s platform” citing their letter to the SEC on May 25th 2022. Elon Musk believes that this information is “fundamental to Twitter’s business and financial performance” and is a necessity to “consummate the transactions contemplated by the Merger Agreement.”

Musk’s filing then says that Twitter “has failed or refused to provide this information” and added further “Twitter has ignored Mr. Musk’s requests, sometimes it has rejected them for reasons that appear to be unjustified, and sometimes it has claimed to comply while giving Mr. Musk incomplete or unusable information.”

Following the news that Elon Musk filed with the SEC and is terminating the deal to acquire Twitter, the company’s stock fell 6 percent in extended trading. For context, Elon Musk’s deal would have paid $54.20 per share to its shareholders whereas Twitter’s share price today is valued at just $36.81.

“The Twitter Board is committed to closing the transaction on the price and terms agreed upon with Mr. Musk and plans to pursue legal action to enforce the merger agreement. We are confident we will prevail in the Delaware Court of Chancery.”

Bret Taylor, Co-CEO Salesforce and board Chairman at twitter

On the edge of another recession caused by an over stimulated economy when production has slowed significantly due to an over reliance on Chinese-based manufacturing, Musk’s economic outlook may look bleak. Elon Musk may also be looking at the Twitter deal as a lose-lose especially after his team got a look at the “fire-hose” of data that either proved Musk’s suspicions or proved that Twitter was intentionally trying to misdirect him and obfuscate the truth about Twitter’s bot and spam problem.