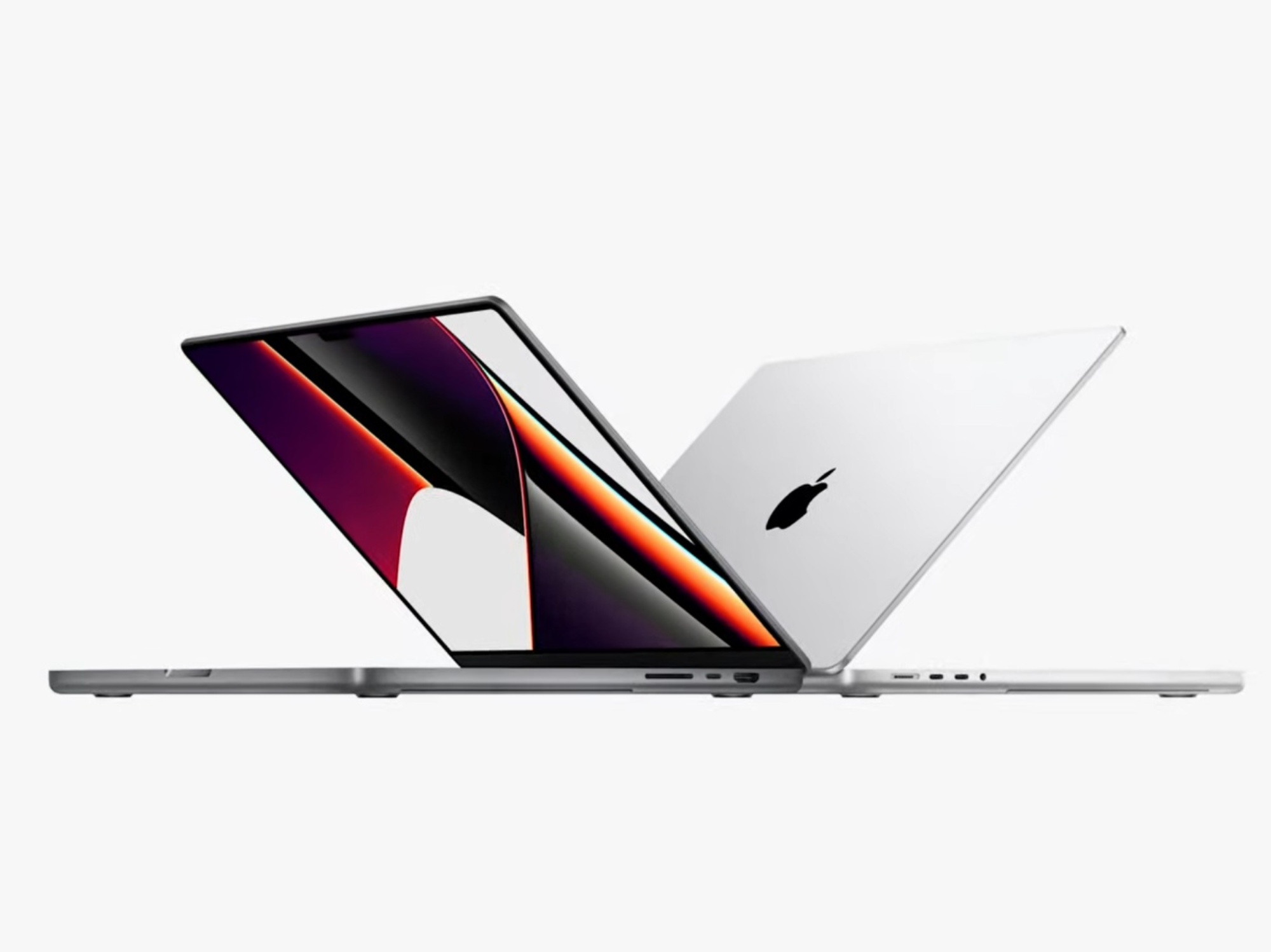 Both the 14-inch (14.2) and 16-inch (16.2) MacBook Pro base models features a 120Hz ProMotion, Mini LED display with an iPhone like notch. The new MacBook Pro features a redesigned chassis, an SD card slot, an HDMI port, Mag Safe for charging and no more Touch Bar. All of this only weighs 4.7 lbs. and is only 16.8mm thick.

The 16-inch MacBook Pro features M1 Pro or M1 Max, 16GB of RAM and 512GB of storage. Both variants will feature a 10-Core M1X comprising of eight high performance cores and two efficiency cores or optionally an M1 Max with the 10-Core CPU and a 32-Core GPU.