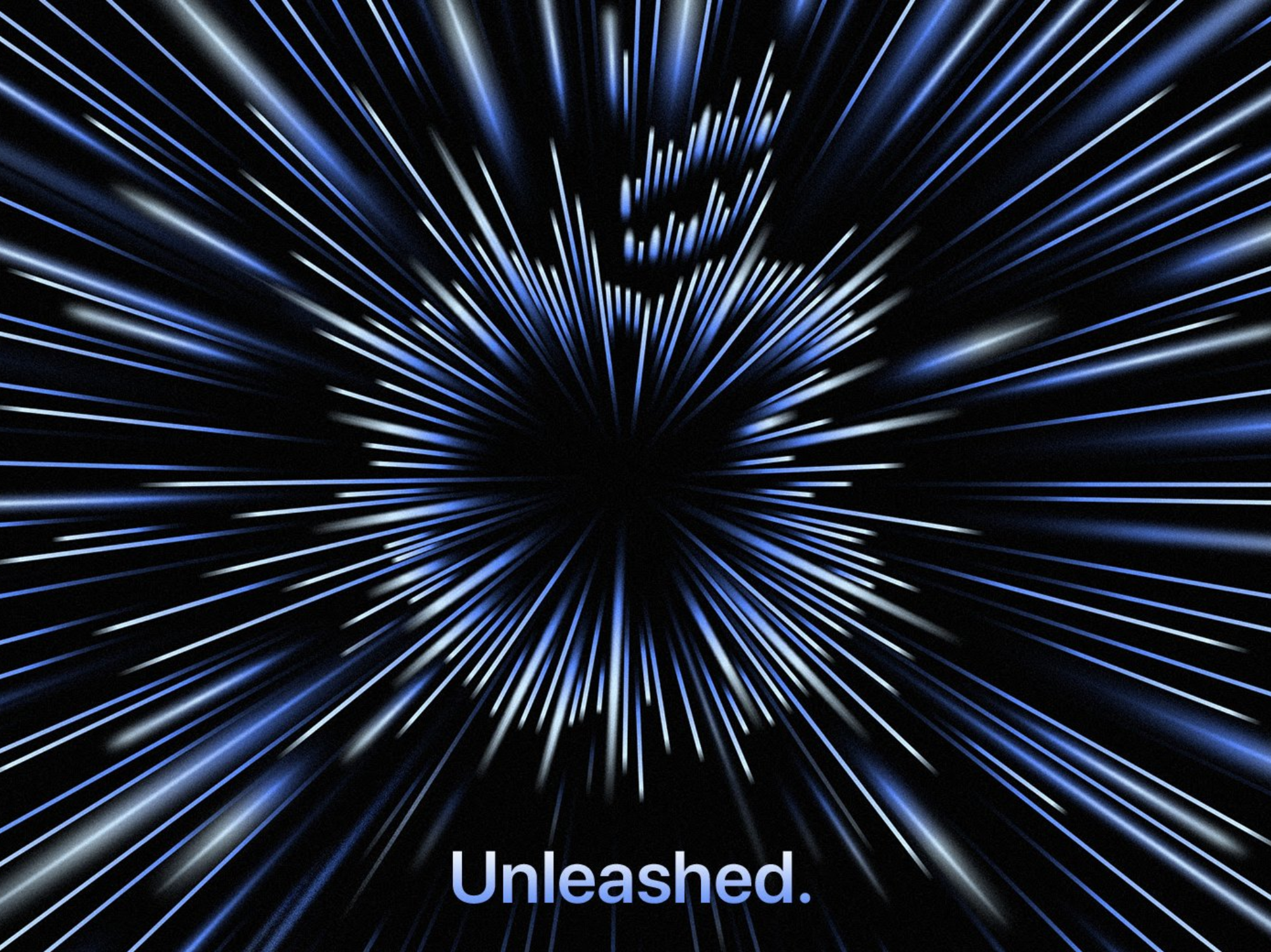 Apple has just announced its next hardware event scheduled for October 18th according to invites sent today. After over a year of Mac rumors about future 14 and 16-inch MacBook Pros, a redesigned Mac mini and third-generation AirPods.

The invite features the word ‘Unleashed’ prominently in dotted lines along with the date of 10.18. Speculating a bit, this could hint at mini-LED tech in the two new MacBook Pros along with featuring MagSafe charging, HDMI and a SD card slot and the removal of the Touchbar.