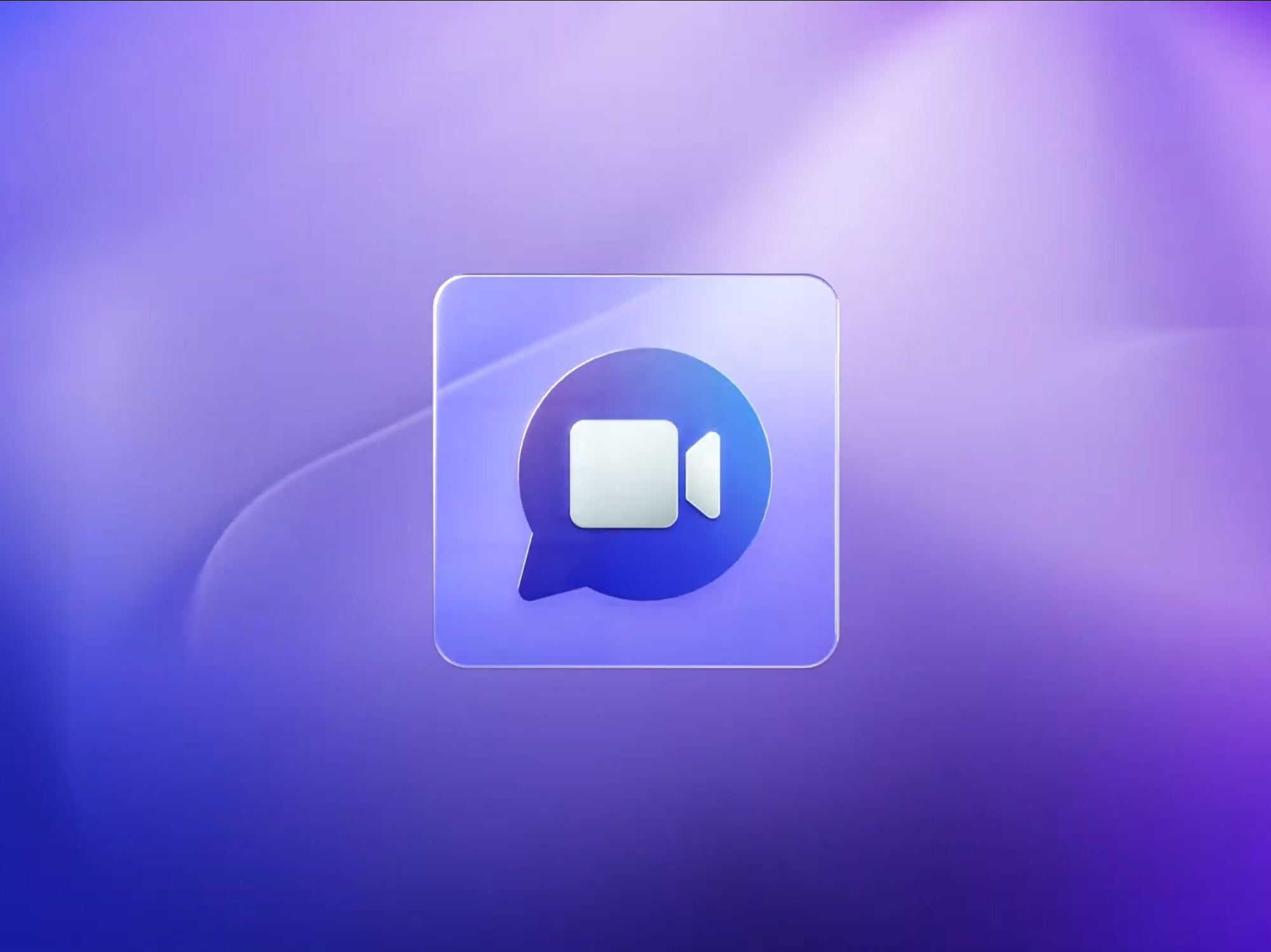 Windows 11’s long list of new features include built-in Chat app pinned to the taskbar that best illustrates Microsoft’s vision for Teams as the all-in-one communication app not only for work but for personal use as well.

During the presentation Microsoft showed of a new purple video icon featured on the taskbar. Naturally our first thought was Microsoft Teams got a new logo, but the truth is somewhere in between. Microsoft may be changing what Microsoft Teams is called for personal use or how people access it. Microsoft calls this app ‘Chat’ and it is powered by Microsoft Teams. The Chat app features the ability to quickly launch your recent conversations, share images, documents, chat and video call easily.

Chat features a prominent Meet Now button which starts a video call where you can invite anyone even if they don’t have a Microsoft account. You can also text via SMS to iPhone and Android phones too. Chat seemingly replaces Skype on Windows 11 as the all-in-one communication platform as Skype isn’t installed by default in Windows 11. Don’t worry though, Skype lives on inside of Teams, much of its underlying tech is what powers Microsoft Teams and the new Chat app.