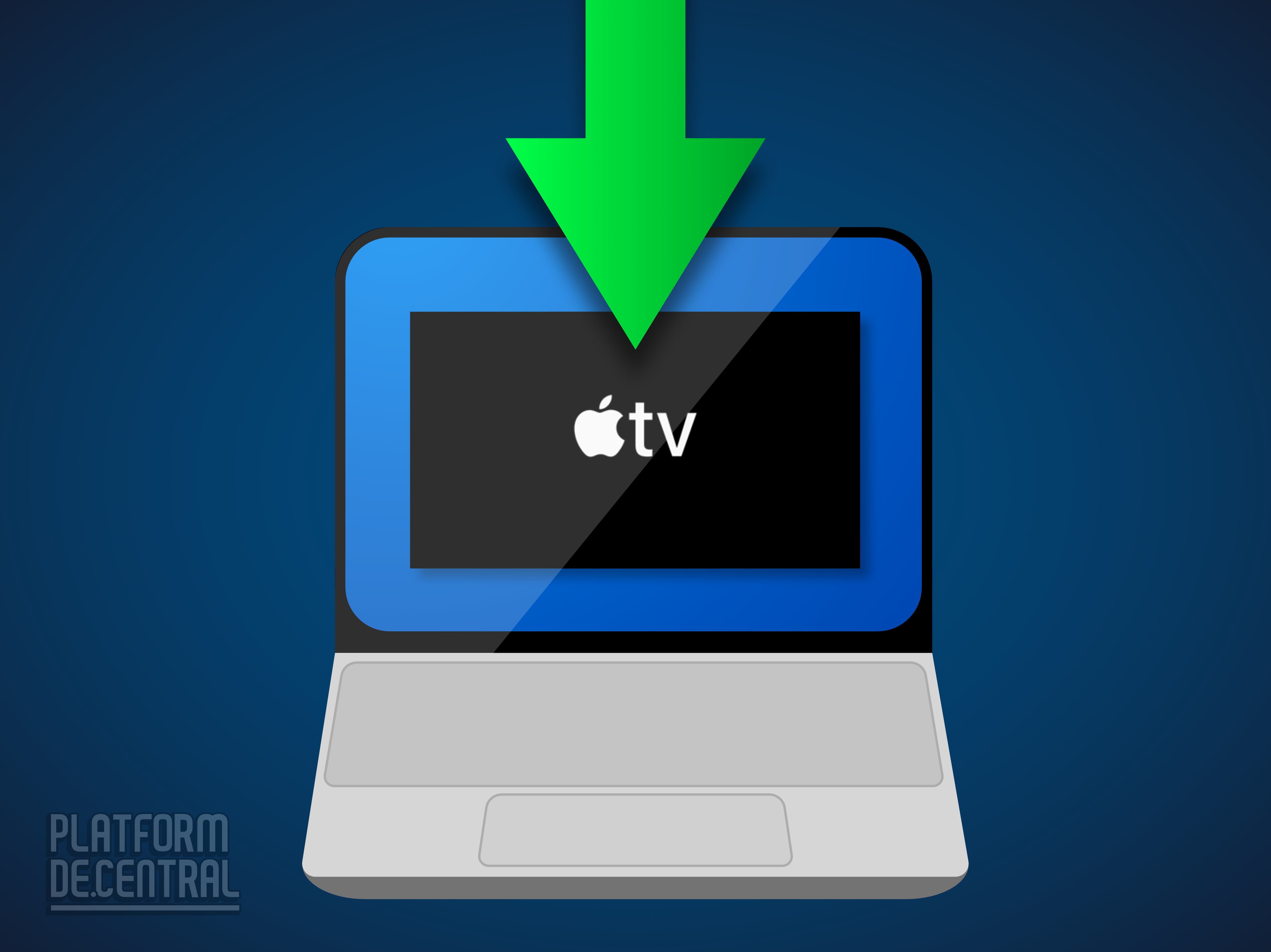 How to install the Apple TV UWP app on Windows 10

Did you know Apple makes an Apple TV app you can install on your Windows 10 PC? Below we will show you the step-by-step process on how to get the hidden app and install it today. While this app file (.emsix) had only been available in the past, a new (.msix) is available now, which means it can be installed on your Windows 10 pc now.

How to install the Apple TV UWP app

Unfortunately, at the time of publishing this article, the app crashes 20-30 seconds after launch. This was the case for a number Xbox console apps initially, but after an update or two the app started working. While your mileage may vary, given that this app is designed for Xbox consoles, even if it starts working the experience will be akin to how the Disney+ app worked when it was initially launched and you could use the app on your PC too.