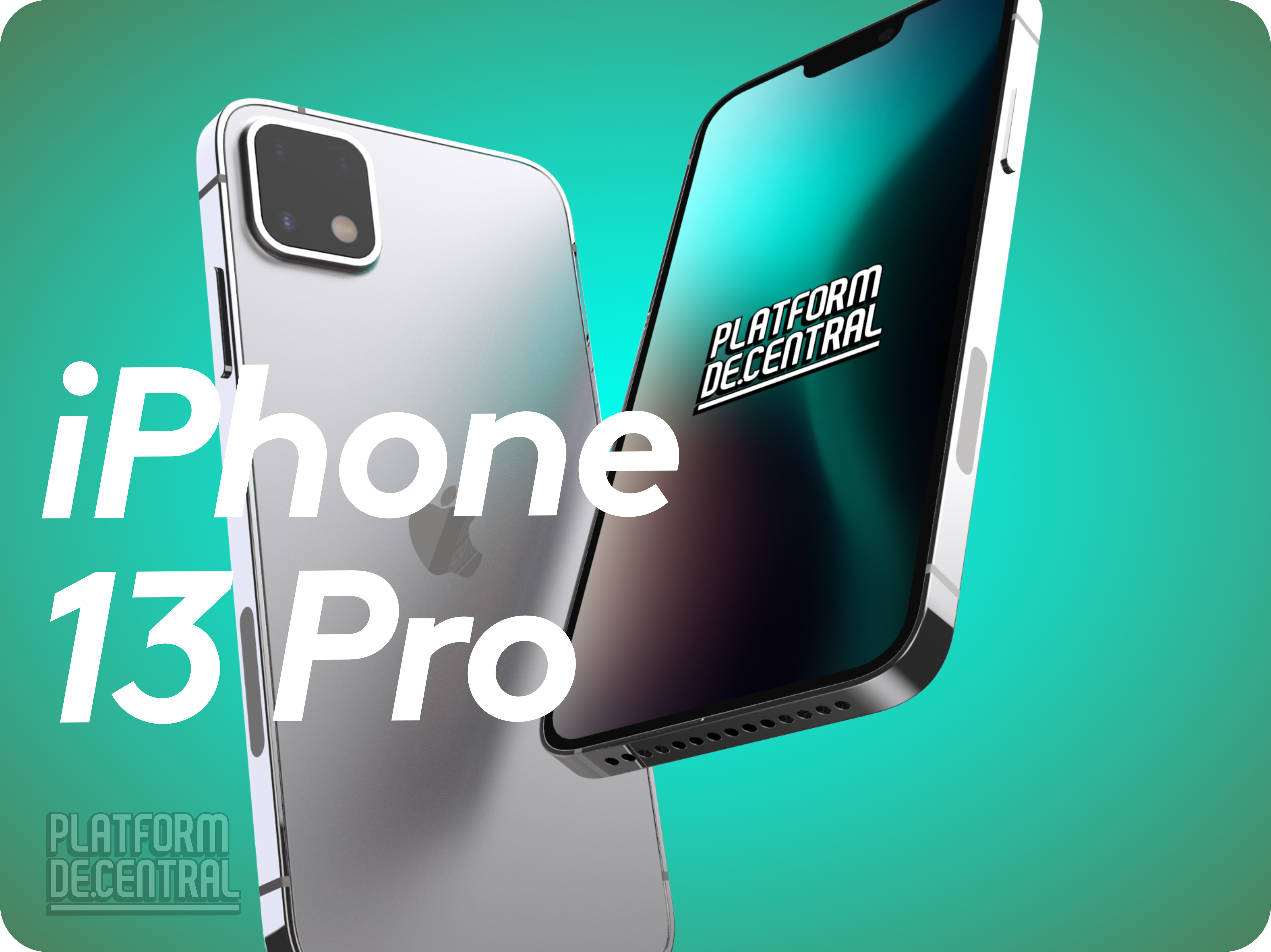 Weinback says that instead of a glossy back, the next iPhone 13 Pro will be textured. What this means is that Apple will likely laser a textured onto the glass back cover similar to Google’s Pixel series. The chassis will receive no change and will remain similar to the iPhone 12 Pro.

The display notch is also said to be shrinking, while retaining its unique silhouette. ‘In-display’ TouchID is said to be making an appearance in the iPhone 13 series which could eliminate FaceID and be the reason for the reduced notch size.

It is said that the new iPhone 13 will receive the ‘Portrait Video’ feature which will now be possible powered by Apple’s un-announced A15 chip likely to power the iPhone 13. The popular feature ‘Astrophotography’ will make its way to all iPhone 13 models.

Apple is said to intro a new ‘disruptive’ WiFi standard, which could see the return of Airport base stations. We will see next-gen 5G modems that will work globally and be more power efficient.

It has been rumored for some time now, but the 13th iPhone may finally be the first iPhone to ship without a port and become completely wireless.

The iPhone 13 in a mini size is still expected despite its lackluster sales, perhaps lower pricing for the mini model and the discontinuation of the iPhone SE could drive more popularity.

A foldable iPhone is still expected but it isn’t clear if it will arrive this year.