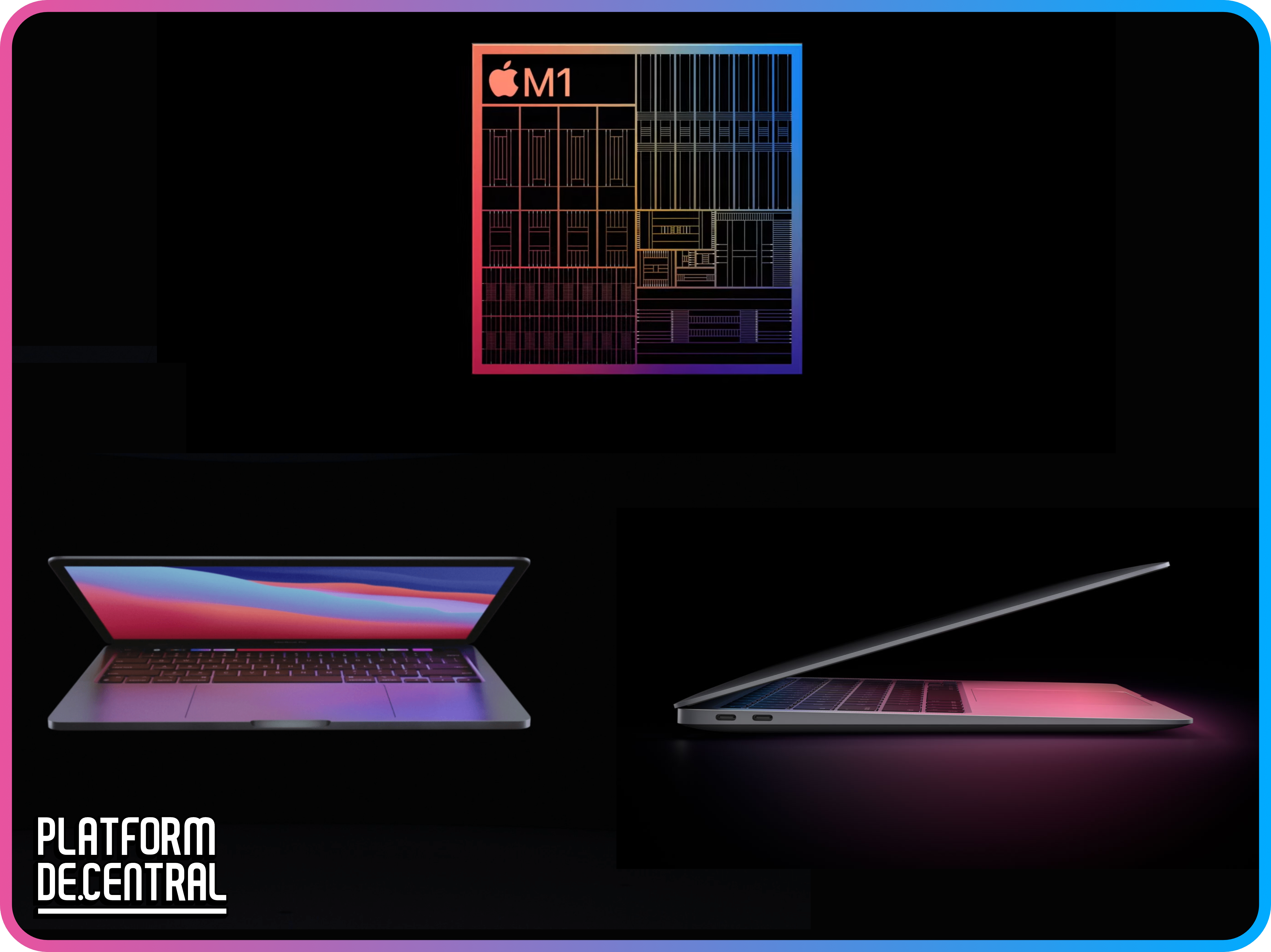 Perhaps one of the biggest disappointments with this year’s Macs is that the physical design has not changed. The 2020 Mac mini, MacBook Air and 13-inch MacBook Pro are all unchanged externally, which certainly made the focus of the announcement on the M1 chips powering them, leaving all other things equal.

If you were disappointed this year, it sounds like Apple will be delivering fresh news designs in the n second half of 2021. Ming-Chi Kuo, well known Apple leaker, said that “additional MacBook models with Apple Silicon chips.

Previously we reported on his many reports about new Macs coming this year and next year. Kuo added that demand for the new iPad Air has been “better than expected.” In 2021 he expects the iPad’s growth momentum will come from new features such as Mini-LED displays and 5G support, which may come in the 9th-generation iPad. Kuo also previously reported that a 14-inch and 16-inch MacBook Pro would feature unique and fresh designs, but we currently don’t know if he is referring to those two MacBook with the new report.

Kuo mentioned that he expects 3rd-generation AirPods to launch in the 2nd quarter and will be similar to the AirPods Pro but without noise cancellation.

We have also reported on a half-sized Mac Pro powered by a future unannounced Apple Silicon chip may be announced before the 2-year Apple Silicon transition is over.