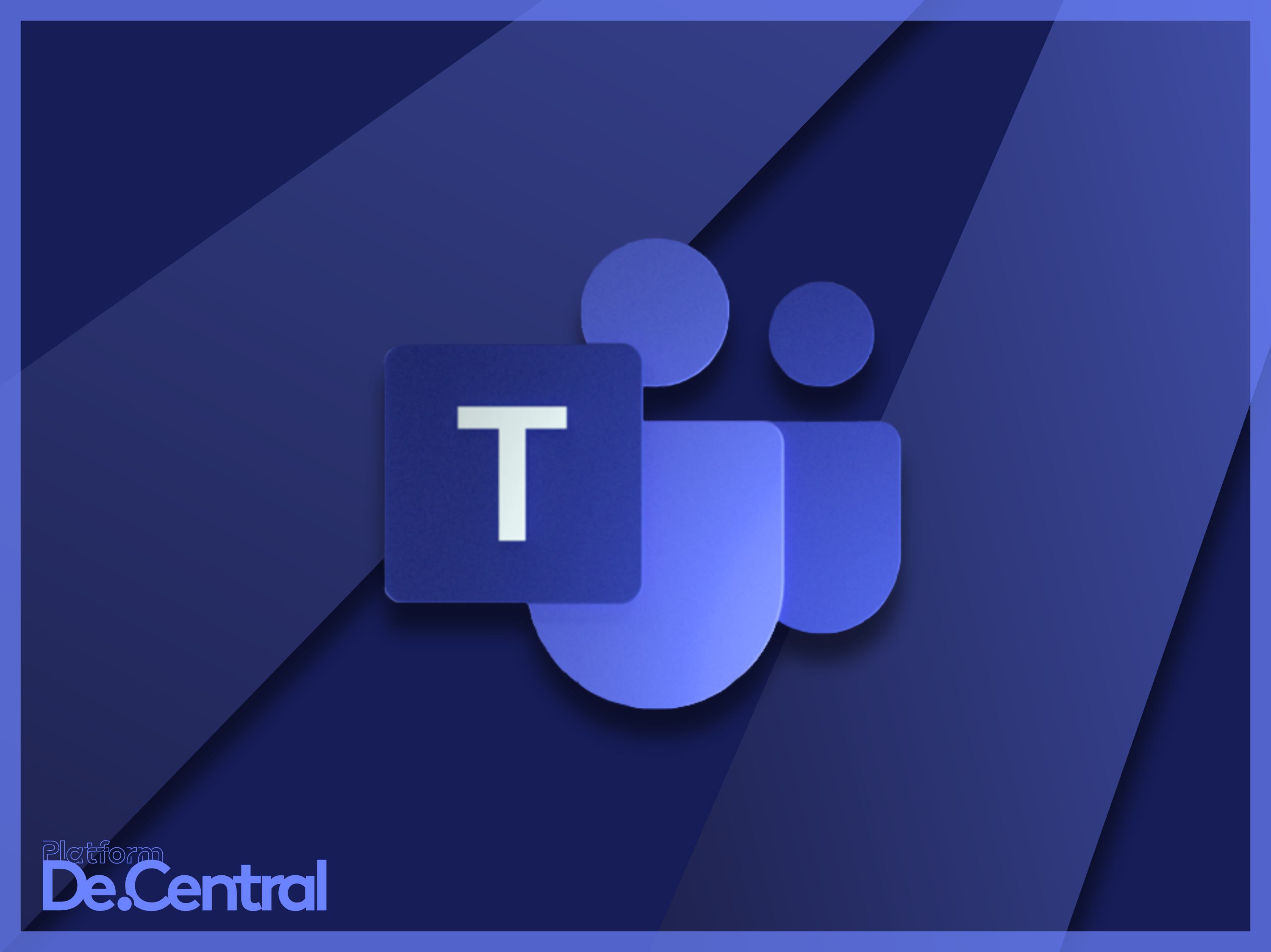 Microsoft is updating Teams with the ability to host 250 participants in a single conference which is an increase of 150 over its previous limit.

The new capability is listed in the Teams roadmap and was spotted via Petri.com. The update is said to come by the middle of May. Microsoft recently reported that during their quarter one investor call that Microsoft Teams usage has grown another 70%.