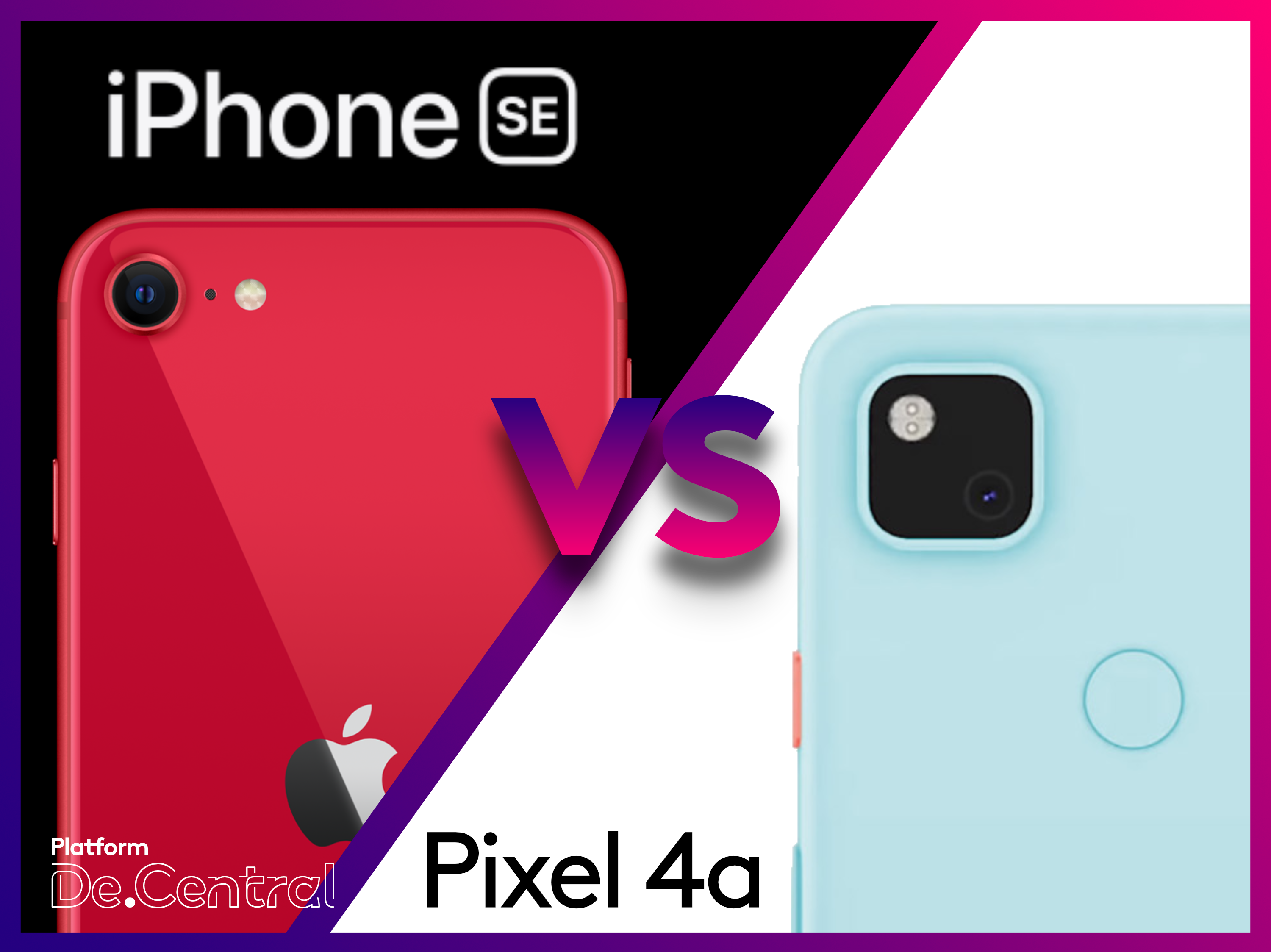 iPhone SE vs Pixel 4a

Apple just announced their 2nd Generation iPhone SE this morning. We have been reporting on the rumors for both the iPhone SE and Pixel 4a and our main take away is this:

Apple certainly has delivered a lot of value with its refreshed iPhone 8, called the iPhone SE. While it might not look like an iPhone from 2020, it certainly operates like one, with Apple’s A13 Bionic fire-breather on board, portrait capable front and rear cameras and wireless charging. Apple’s iPhone SE may de-throne the iPhone XR for the mantle of best-selling iPhone.

Google on the other hand Google looks to have made substantial improvements to its Pixel A-series with the rumored images of the Pixel 4a. In the specs department however Google is going to have a hard time going toe to toe with Apple’s A13 Bionic in the iPhone SE. The two areas where the Pixel 4a shines though are the design and the camera. If Google can deliver on the famous Pixel camera capabilities then Google should be able to win over users with that slate of features. If Google can incentivize the Pixel 4a with a $100 gift card promotion or include some of its premium services from YouTube, Google Play Music and others, Google could have a leg up on Apple. Especially if Google drops the price like it did with the Pixel 3a which was $299 for most of the year. Carriers can also help by offering BOGO deals as well.