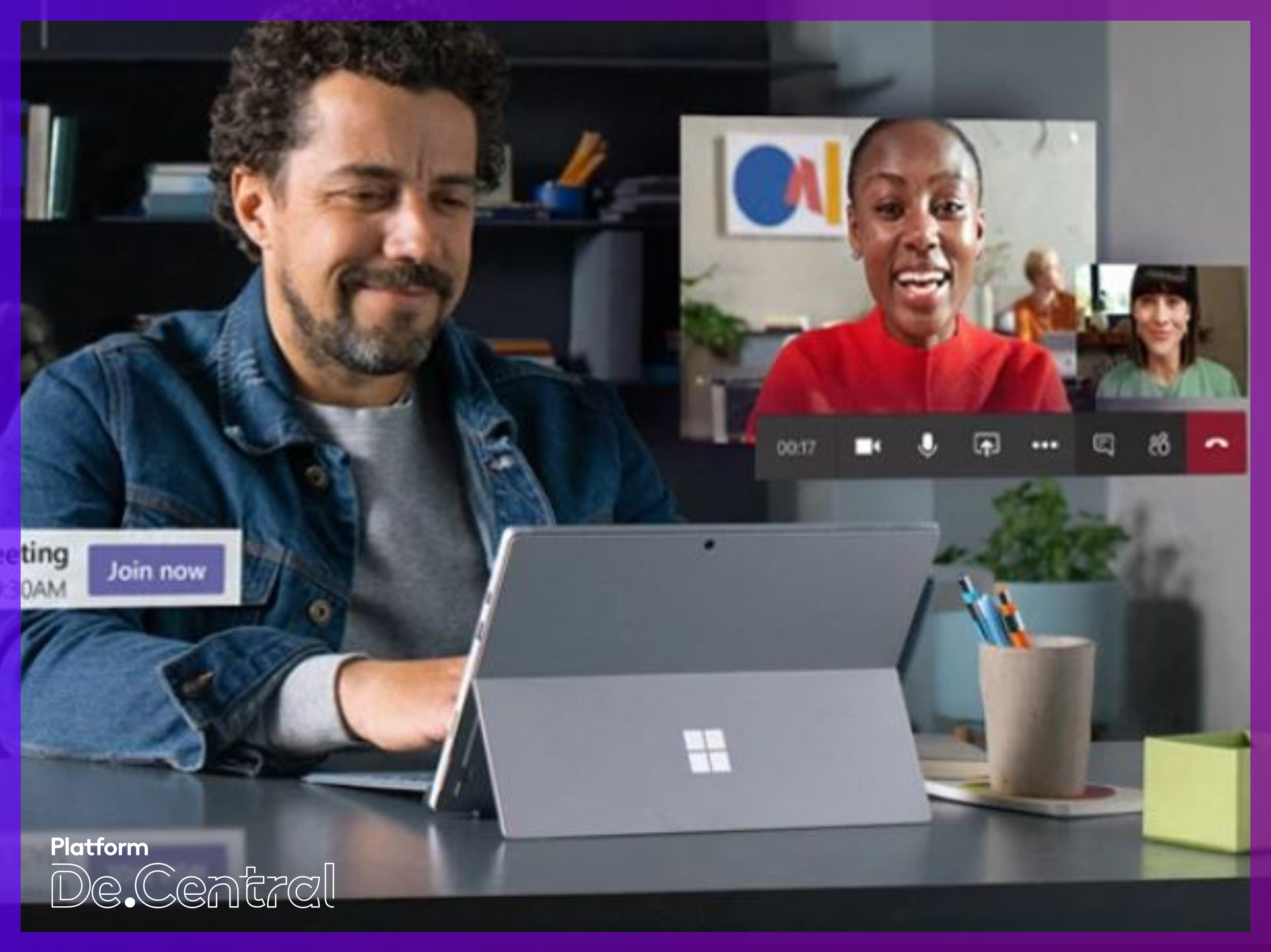 Microsoft’s Teams business chat app has seen huge demand over the last month due to more people than ever working from home due to life under Corona. Which means that if video chat app companies life Microsoft weren’t hyper-focused on these apps before the pandemic, they sure are now.

Today Microsoft announced 3 new features are coming to its app this month.

Later in the year, Microsoft is also delivering the following features: