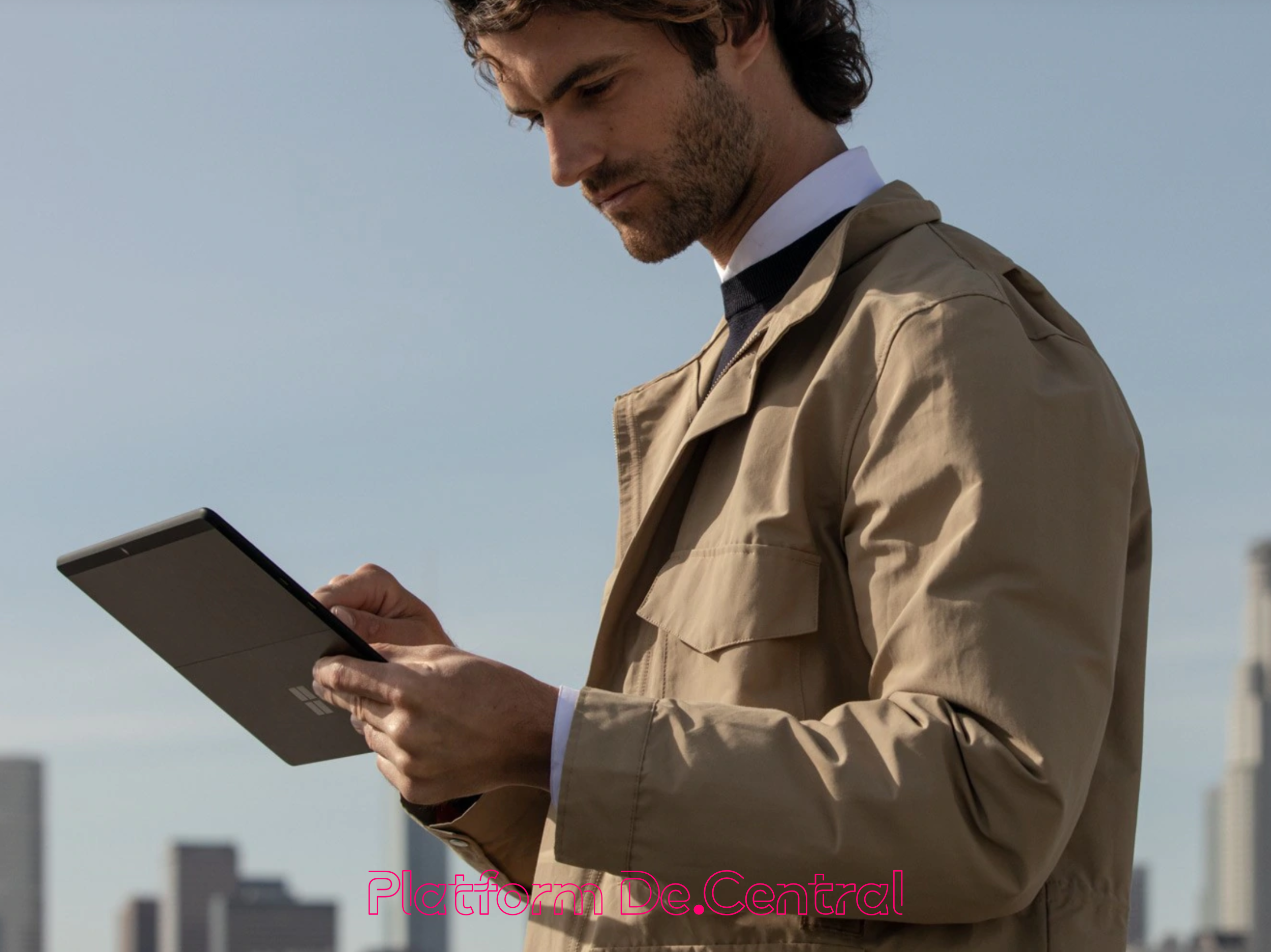 We all suspected that this was true, but productivity was increased by 85% by “working from home.”

According to Forbes “Employees want access to corporate resources anytime, anywhere, whether on a company-owned device or BYOD. Enterprises aim to build borderless offices worldwide to improve productivity and responsiveness. Thus, data has begun to live life on the edge—residing in the cloud and increasing risk of data leakage, compromise and theft.”

Forbes went on to say “Combine the proliferation of cloud apps with operating systems such as Windows 10, macOS, and Google Chrome OS that are now acting similarly to their cousins more commonly associated with “mobile”, and you quickly realize that the way work gets done is forever changing.”

So maybe all of us commuting to a large building for nothing other than to worship those in management and potentially get sick with the common cold or worse, isn’t the future of work.

With emerging technologies like LTE enabled PC’s we can all work from home, or the park, the cafe down the street or on the train. The point is that the place is not what is important, the work is.

Let us know what you think in the comments below.