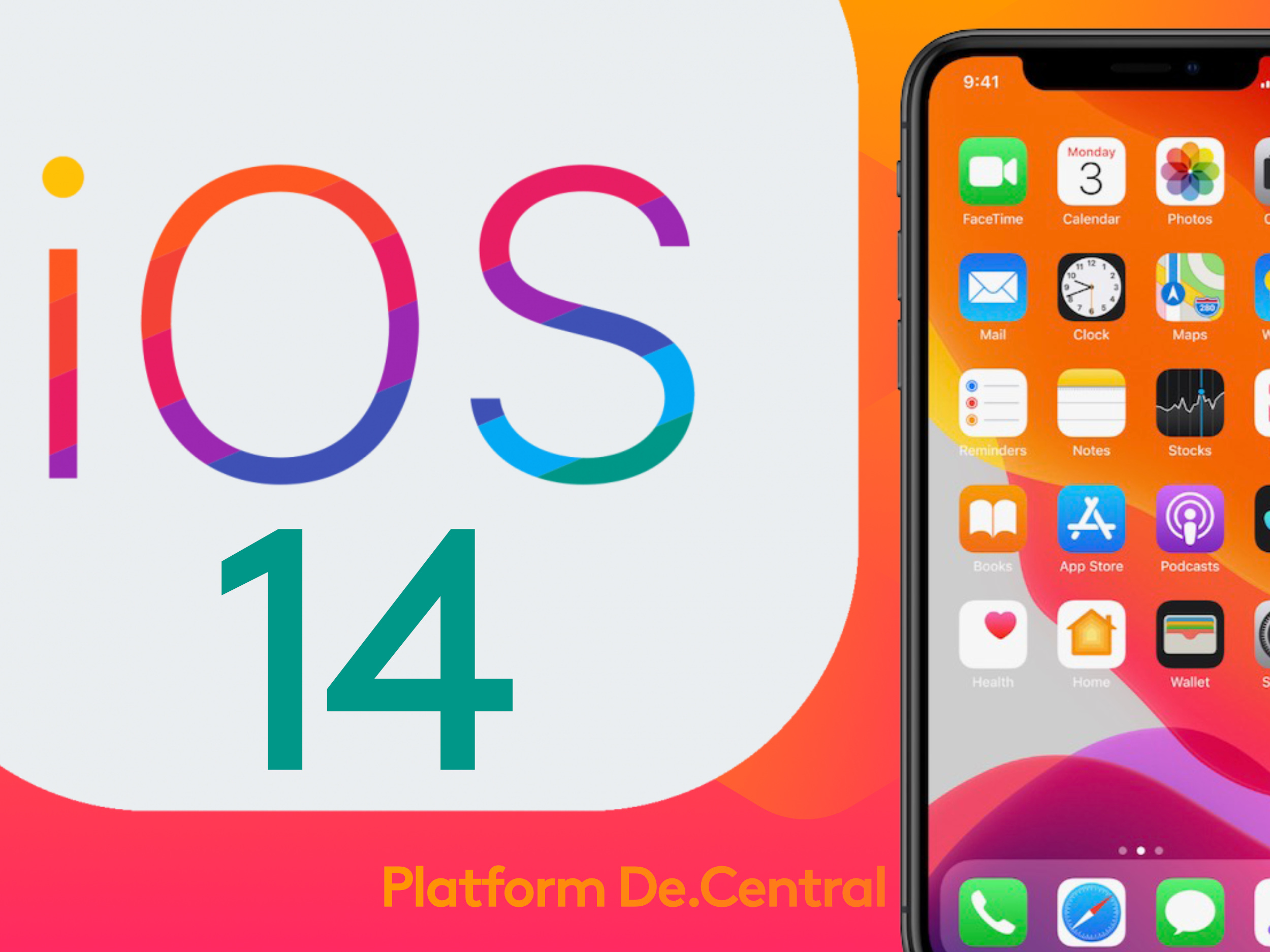 Apple is rumored to be considering allowing its customers to set 3rd party apps as defaults starting with iOS 14. This would mean if you wanted to set Firefox or Brave as your default browser then when you open links in the built-in mail app, that link would open in the browser of your choice instead of Safari.

There is even talk about Apple working on allowing 3rd party services like Spotify and others to run directly on the HomePod, which would then bypass the need to stream from an Apple device over Airplay, which is how you would do it today.

The video below details how the ideal market/consumer friendly scenario would work on an operating system during setup. During setup would would choose your Service Provider (like Google Mobile Services but from another company of your choice), then you would choose your default apps from a randomized grid under each category of apps as to not influence consumers market choices. Check it out below.

With so much antitrust pressure over how it manages its platform, it is likely a reaction rather than proactive action from something they suddenly believe in. Recent Antitrust pressure has come from a myriad of sources like the EU over a complaint brought by Spotify over Apple rigging their experience to push user toward Apple’s own service and in the US, Tile complained to congress that Apple unfairly undercuts potential competitors on its platform.

If the rumors are true and Apple has a new consumer friendly strategy then we are certainly looking forward to iOS 14 this fall. Let’s hope that they will allow not only Browsers and Email Clients but every category of app to be set as the defaults.