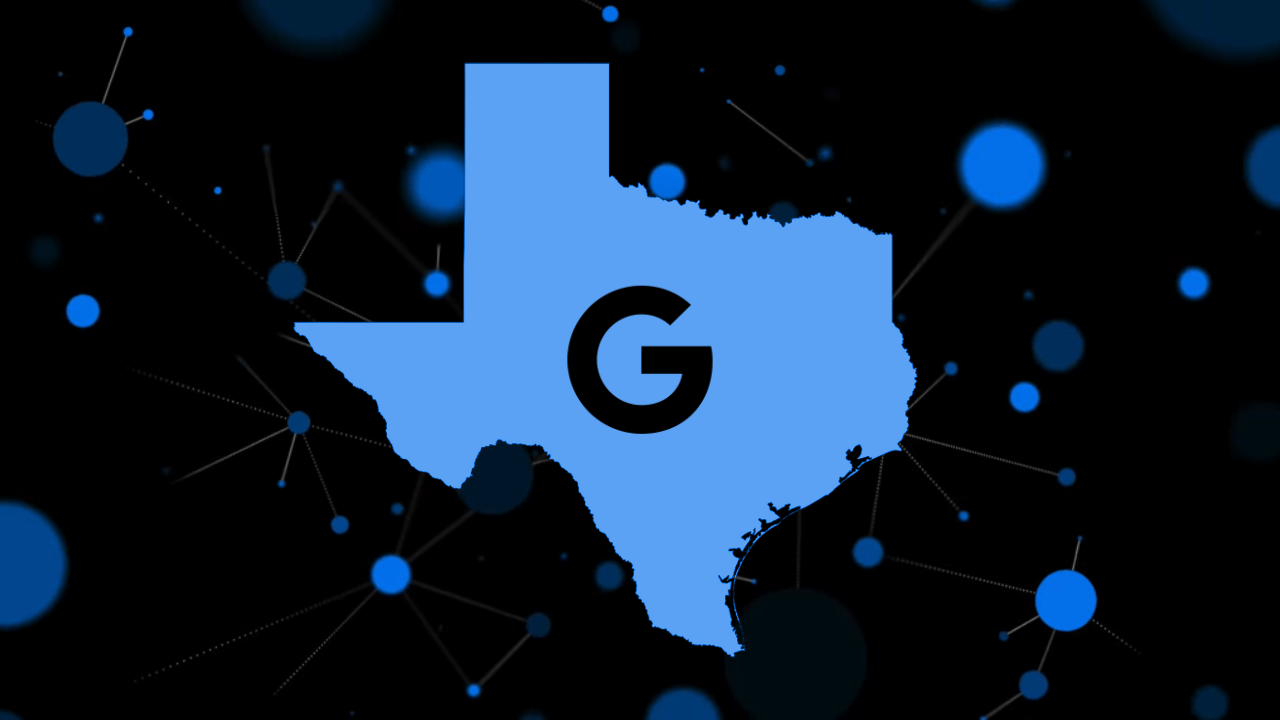 Texas’ attorney general Ken Paxton has sued Google for collecting and then using that biometric data without user consent belonging to millions of Texans. Paxton claims Google used services like Google Photos, Google Assistant, Next Hub Max and more to collect vast amounts of biometric identifiers like voiceprints and face geometry records all since 2015. If proven in court, it would violate the state’s biometric privacy act.

“For more than a decade, Texas has prohibited companies from capturing Texans’ biometric data—including the unique characteristics of an individual’s face and voice—without their informed, advance consent,” the suit says. “In blatant defiance of that law, Google has, since at least 2015, collected biometric data from innumerable Texans and used their faces and their voices to serve Google’s commercial ends.”

This is not the Trillion Dollar Goliath’s only violation of Texas’ laws, in January 2022 Paxton sued Google for violating the Texas Deceptive Trade Practices-Consumer Protections Act, then a few short days later Paxton filed another suit over the company’s deceptive location tracking of Texans again without their consent for use in targeted ads.

“Google’s indiscriminate collection of the personal information of Texans, including very sensitive information like biometric identifiers, will not be tolerated,” Paxton added today. “I will continue to fight Big Tech to ensure the privacy and security of all Texans.”