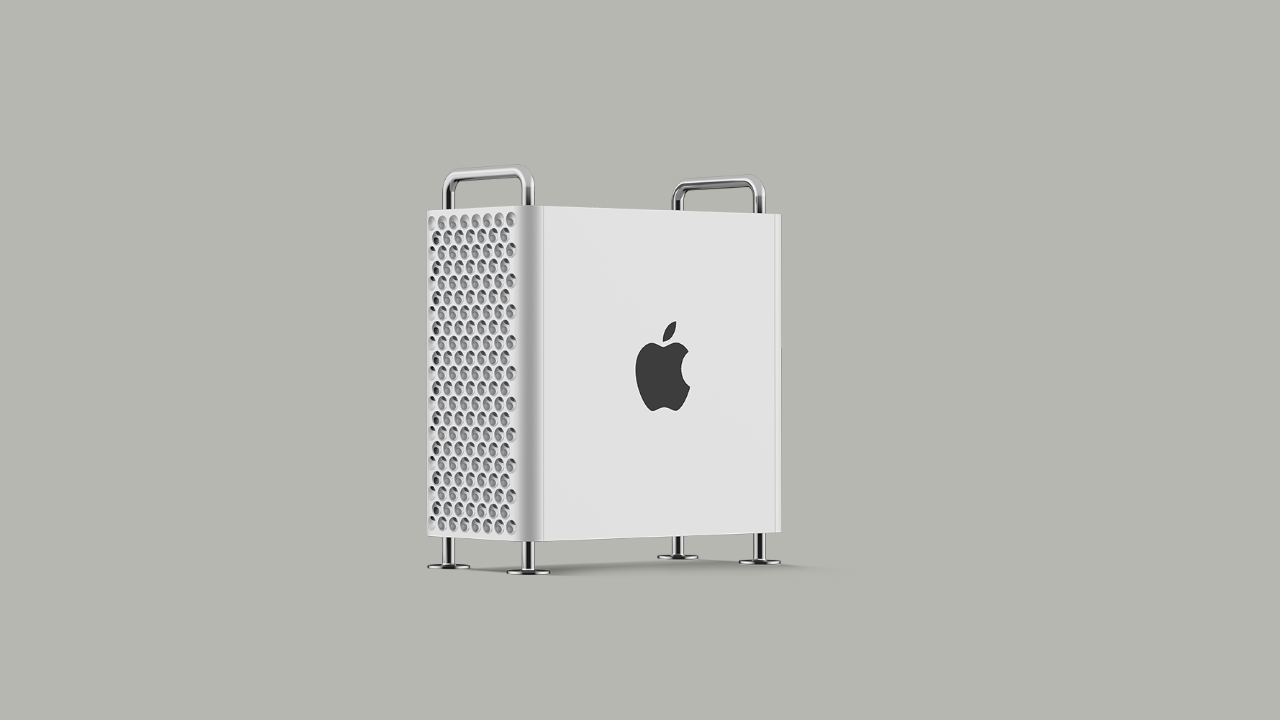 The subject of Apple’s last and most powerful Mac that will receive its Apple Silicon overhaul has been one or repeated discussion here and now a new report says the company may be testing a new and truly potent hardware combination that will be released sometime in early 2023.

According to a report by Bloomberg, that along with M2 upgrades coming to the upcoming MacBook Pro model lineup, Apple is testing a configuration in the a supposed Mac Pro with impressive specs.

“My belief is that the Mac Pro will be offered with options for 24 and 48 CPU cores and 76 and 152 graphics cores—along with up to 256 gigabytes of memory.

In fact, I can share one configuration of the Mac Pro in active testing within Apple: 24 CPU cores (16 performance and 8 efficiency cores), 76 graphics cores and 192 gigabytes of memory. That particular machine is running macOS Ventura 13.3. Ventura 13.0, the first version of the new macOS, is launching Monday.”

Bloomberg’s Mark Gurman expects to see the upgraded MacBook Pro and Mac mini in the coming months, as for the Mac Pro, he believes we won’t see it until 2023.