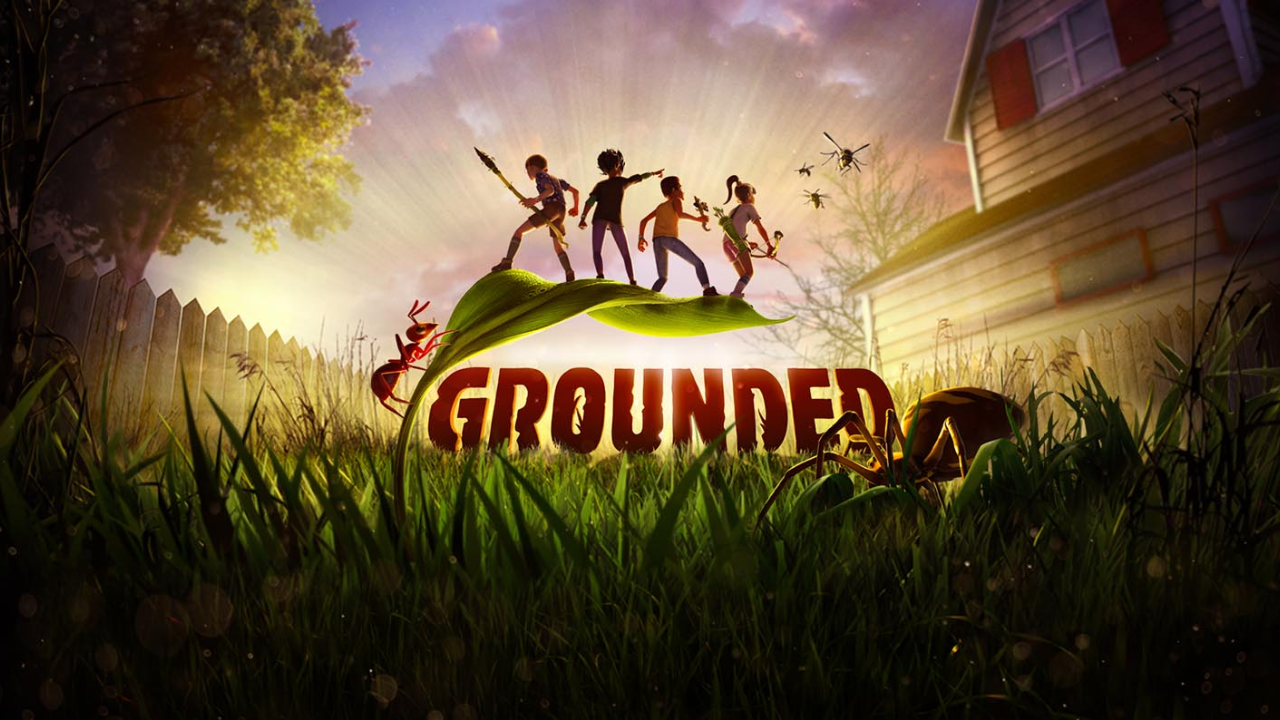 Grounded is here and has reached its final production form. There will still be updates and changes in the future of course but the full official game is now out as of September 27th 2022, yes no more game preview and hopefully no more annoying bugs that are typically found in a game preview. Let’s break down what they have added alongside the official release.

Starting off with the most obvious news is the full story. All your old save worlds and story progress does carry over as well now moving on to some of the cooler stuff. There is now a full map and which means no more taped off areas. You are free to go everywhere on the map, with more labs and secrets for those labs and a new scary story related to the area called the Under Shed. The whole entire eastern upper yard will seem to be more like a swampy area.

When you first start the game you will be introduced to a brand new cinematic cutscene, as well as a way to continue your way through the story. Alongside all the dialogue, you will come across just for from exploring, you will find that the new trinket system. Now there is a new example being the glider slot is now the accessory slot, but mainly for the OG players of this game. As for the achievement hunters you will be happy to find nine new achievements to find in game but that is one of those obvious features I mentioned earlier, anyways moving on.

There is a new boss battle near the shed which is an Orchid Mantis. Along with the Mantis, is also other creatures to battle, a Moth, Spiky Water Flea, Tiger Mosquito, Tick, Worker Fire Ant, Soldier Fire Ant, Black Widow, Black Widow Spiderlings, and one that says [REDACTED – OMINENT] which could end up being a surprise that you are meant to find in game. There is a new sour candy flavor, which I have no idea what that stuff is about, but I am excited to find out.

There will be new weapons and amor and as well as new crafting items that they really went all out for this release making it quite different from the previous version but better overall.

Anyways there are six new mutations, a new recipe challenge that you can unlock, better item management for your inventory and all of those type of menus. Super MIX.Rs can also be found across the yard giving you extra raw science as well as more SCA.Bs to be found as well.

In addition there are Factional reactivity, system upgrade and by that I mean weapons and amor as well as milk molars, waft emitter, mutations, movement, tech, camera, audio, accessibility and by that I mean new options for the size and opacity reticle have been added, combat, pets , your interface, the world/resources, the creature, and finally a new game experience meaning that the first few day of your in game world will be a bit more peaceful as you get started on your adventure.