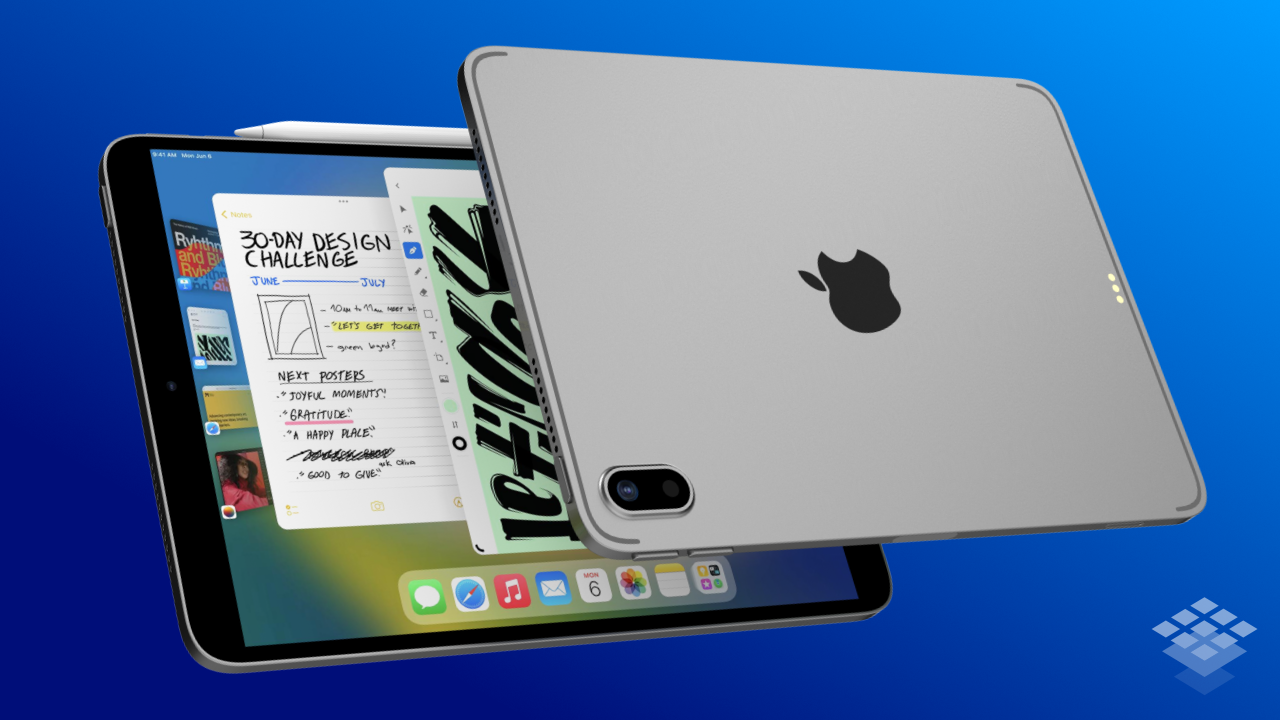 Just like with the latest MacBook Air, now powered by the second-generation M1 chip, called M2, the M1-powered 11-inch and 12.9-inch iPad Pro models are also due to receive the M2 upgrade as well. Not only will the new iPad Pro models receive M2 chips, they are also rumored to support MagSafe charging. While the chassis of the next iPad Pro is expected to remain largely unchanged, it is rumored to receive four-pin connectors on both the top and bottom edges.

Along with the MacBook Air getting the M2, and the iPad Pro expected to get the M2, Apple’s latest Mac mini is also expected to be updated with the M2 and possibly the higher-end M2 Pro.

Other Macs slated to receive M2 upgrades are the 14-inch and 16-inch MacBook Pro models which Mark Gurman has said is expected this fall. But as always, that timeframe prediction could be pushed back due to supply chain disruptions. Both the M2 Pro and M2 Max are expected to feature modest performance improvements and perhaps unified memory.

The newly designed Mac Pro is rumored and likely to feature the upcoming M2 Ultra and M2 Extreme chips according to Gurman. The new Mac Pro is expected to feature a smaller chassis mainly due to Apple’s switch to Apple Silicon. Being that the fastest Mac currently is the Mac Studio, the upcoming Mac Pro is sure to be even faster.

A new Apple TV is on the way according to Min-Chi Kuo and according to Mark Gurman, it will feature an A14 Bionic and 4GB RAM instead of the current A12 Bionic and 3GB of RAM. Currently, Apple sells the Apple TV 4K for $179 which is still overpriced compared to a Chromecast or Roku available from anywhere from $25-$100, making the Apple TV wildly of pace. Being that the Apple TV 4K also doubles as a sort of game console, giving the unit more power would be a great addition for Apple Arcade subscribers.