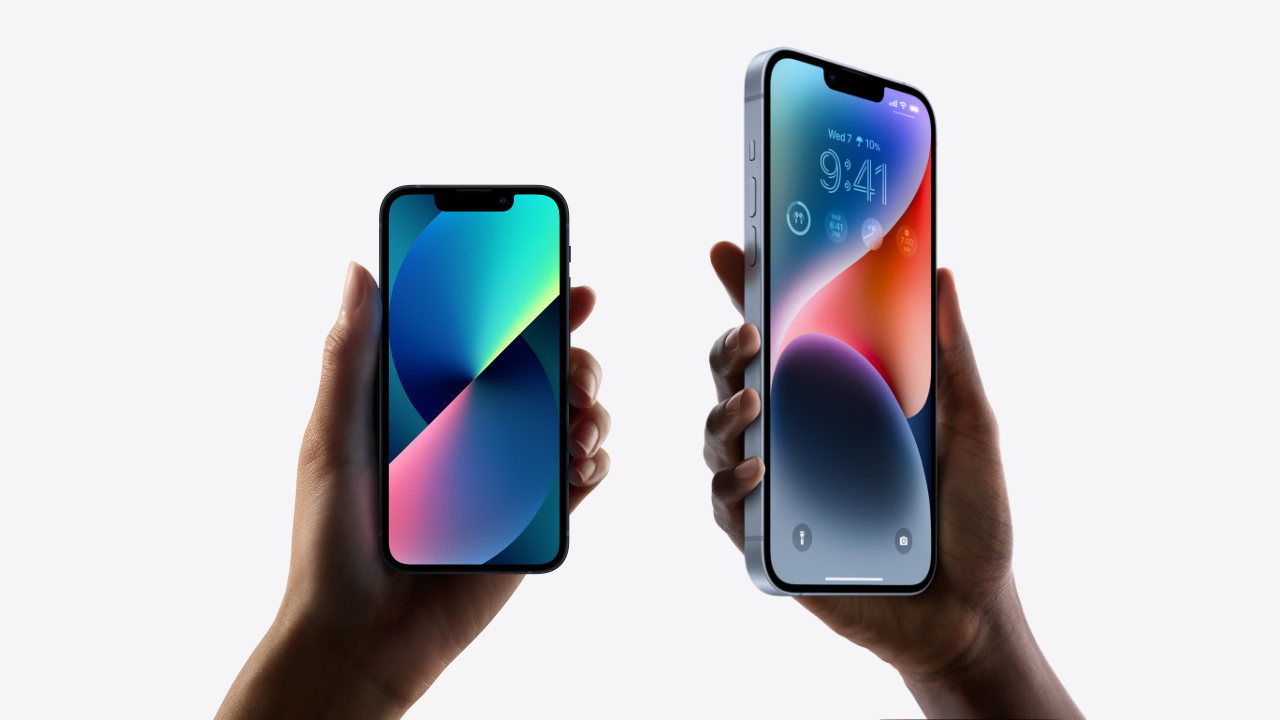 “iPhone 14 and 14 Plus will be in stock on launch day, reflecting lackluster demand. As it stands now, the pre-order result for iPhone 14 and 14 Plus is worse than iPhone SE 3 and iPhone 13 mini. The iPhone 14 Plus is the replacement for the iPhone 13 mini. However, this new product’s pre-order result is significantly lower than expected, meaning Apple’s product segmentation strategy for standard models fails this year.“

One thing Kuo is missing from these statement however is some context and nuance. At this time last year, the economy was much better off than it is now. With rising interest rates, inflation and a nearly frozen housing market, many families are pinching their pennies and may not be able to justify spending money on a new iPhone. Kuo also lends some important details on why the iPhone 14 models may not be doing as well as projected, because the iPhone 14 Pro and Pro Max are getting all the attention and subsequently all the pre-orders too.

The new iPhone 14 Pro is an all-new iPhone despite looking nearly identical from the backside. The iPhone 14 Pro series feature the new A16 Bionic chip, the Dynamic Island and a new 48MP main snapper, all without an accompanying price increase. As for the unpopularity of the iPhone 12 mini and 13 mini. I have maintained that I believe that the mini iPhone models would have been more popular had it been in the iPhone SE price territory. The current iPhone SE sells for $429. I would posit that perhaps the best strategy is sell this year’s iPhone 13 mini as the next iPhone SE. Once of the chief issues with the iPhone 13 mini has always been its high cost at $699, but currently the iPhone 12 mini is selling for $599. Could a supposed (4th-generation) iPhone SE, which is based on the iPhone 13 mini sell for as little as $499?