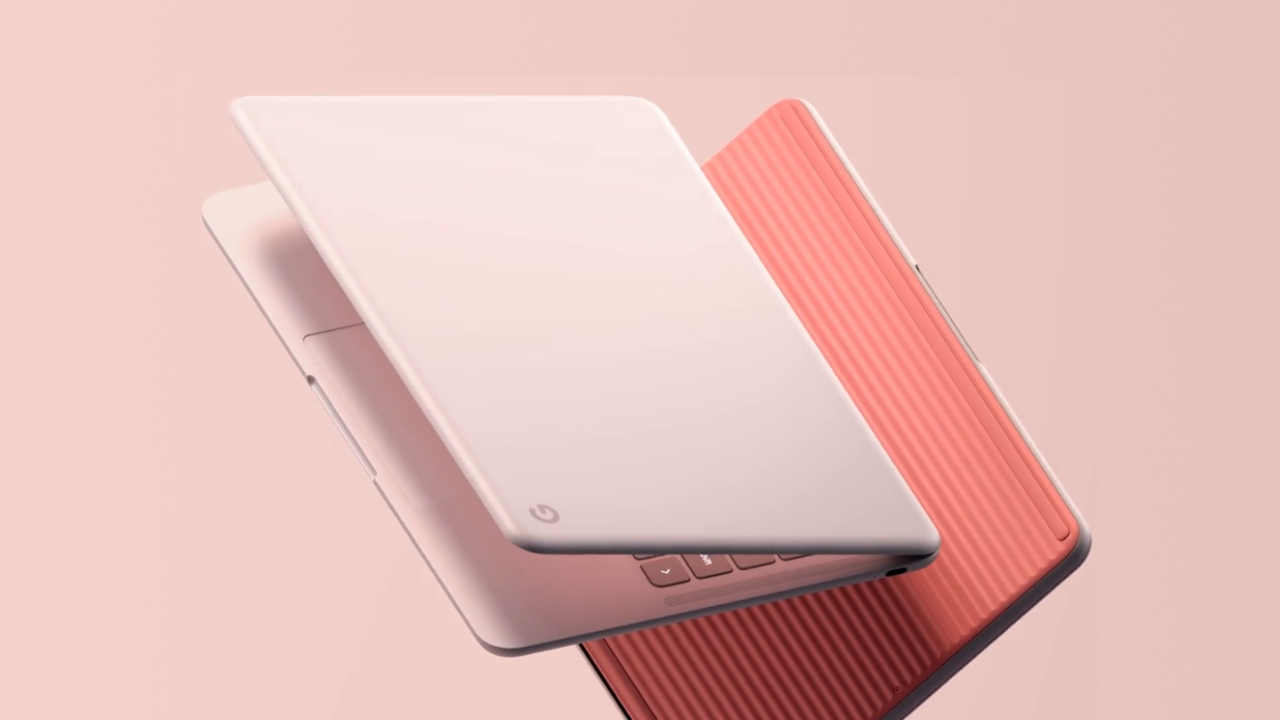 Google has cancelled its next Pixelbook and disbanded the team responsible for its design and development according to a post from The Verge. Google’s upcoming Pixelbook was reportedly quite far along in development and expected to launch in 2023 but was halted as part of the company’s recent cost-cutting measures.

The news comes as a surprise to many in the industry since just a few months ago, Google’s Rick Osterloh confirmed incoming Pixelbook in the future. But at the same time, Osterloh also tempered his enthusiasm saying that the Chromebook market had changed since the first and perhaps the best Pixelbook was shipped. “What’s nice about the category is that it has matured,” he said. “You can expect them to last a long time.”

Google’s CEO, Sundar Pichai has been talking about its response to the current recession plaguing the economy and how it plans to slow hiring and even cut projects from around the company. “In some cases, that means consolidating where investments overlap and streamlining processes,” he wrote in a July memo. “In other cases, that means pausing development and re-deploying resources to higher priority areas.” The Pixelbook and its team were clearly cut in response to the ailing US economy.

“Google doesn’t share future product plans or personnel information; however, we are committed to building and supporting a portfolio of Google products that are innovative and helpful for our users,” a communications manager at Google said in the post. “In regards to our people, in times where we do shift priorities we work to transition team members across devices and services.”

This move ahead of the potential launch of a new Pixel tablet raises the alarm for those who are looking forward to a 1st-party Google tablet. What’s on Google’s in-house hardware horizon, are Pixel Phones and the recently launch Pixel Watch next? If the economy doesn’t improve, Google’s hardware portfolio make start to look a little trim.