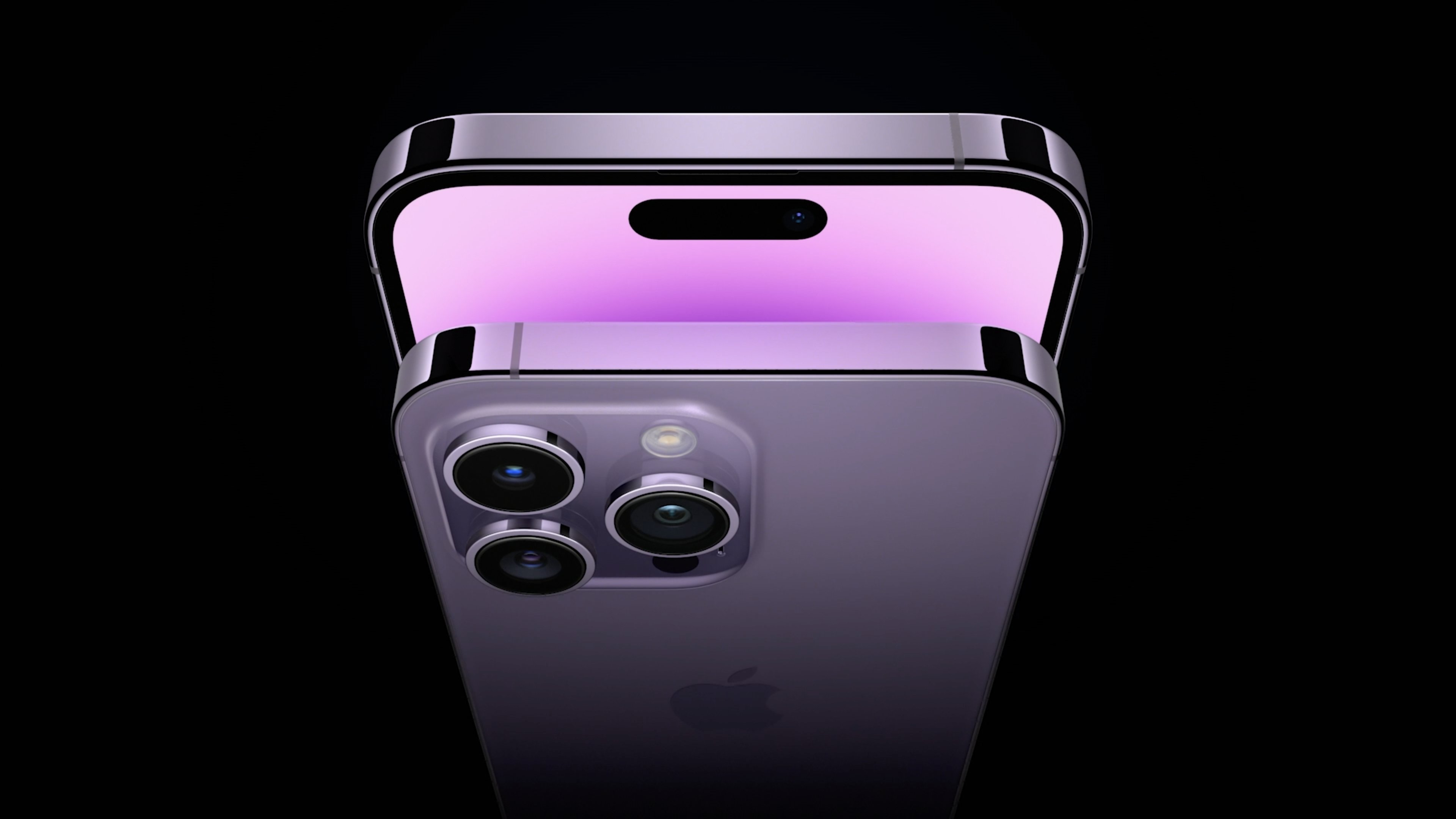 The Series 8 expected to feature a new body temperature, car crash detection, updates to activity tracking like ovulation for women and an updated low power mode, starting at $399.

Apple Watch SE it receiving many of the same features as the new Series 8. Apple Watch SE is the least expensive model selling in the $199 for GPS or $299 for cellular. Available September 16th.

Apple Watch Ultra is designed to be used while using gloves during active outdoor activities and features up to 36 hours of battery life. It also features ultra detailed UI called Wayfinder.

Apple’s bands start with the Alpine loop, the Ocean band and the Trail loop.

Apple Watch Ultra has a 49 mm display and will only come in GPS + Cellular for $799.

There is also now an XS ear tip. It now features Adaptive Transparency that processes and silences the loudest noises around you. AirPods Pro with H2 now features her Control. The battery now lasts 30 hours. The charging case features a speaker so it can play sound when AirPods are lost and have improved Find My integration and a USB-C port replacing the lightning port.

The new iPhone 14 series can now detect a car crash. iPhone 14 also can connect to emergency services when off the grid by using satellites, called Emergency SOS via Satellite.

The app now enables you to point your phone at a satellite using a new UI within the app to help with that. The app also contains quick response options to the most used questions from emergency services. This new capabilities can also be used to send your location to others using the Find My app in conjunction with satellites.

A new Photonic Engine to improve photography, a new video capabilities that eliminates the need for a gimble and a price starting at $749.

Apple’s iPhone 14 Max / Plus will be the first of its kind from Apple with a 6.7-inch display and a sub $1000 price tag. It is likely to feature a 6.7-inch Retina display, A15 Bionic chip with an 5-Core GPU, 6GB of slower LPDDR4X RAM, 128GB of storage on the base model, faster 30W wired charging, stronger MagSafe magnets, better battery life, WiFi 6E support and a price starting at $799.