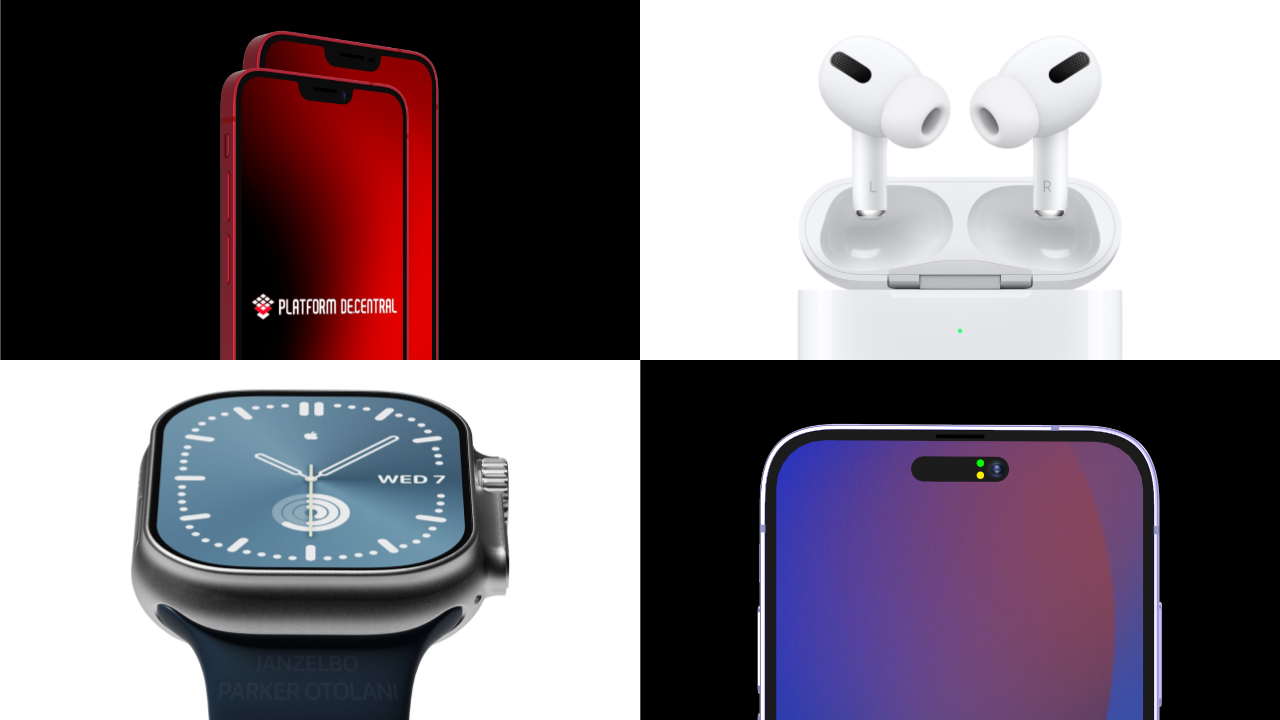 What to expect at Apple tomorrow ‘Far Out’ event tomorrow

Apple’s upcoming iPhone model lineup, most likely called iPhone 14 is expected to be unveiled at Apple’s ‘Far Out’ event where it will likely announce updated Apple Watch Series 8 models and a possible new and larger extreme sports model. Apple may also announce AirPods Pro 2 and a possible announcement for the next iPhoen SE at the event as well, but the focus of this post will be on the iPhone 14 model series.

Apple’s iPhone 14 Max / Plus will be the first of its kind from Apple with a 6.7-inch display and a sub $1000 price tag. It is likely to feature a 6.7-inch Retina display, A15 Bionic chip with an 8-Core GPU, 6GB of slower LPDDR4X RAM, 128GB of storage on the base model, faster 30W wired charging, stronger MagSafe magnets, better battery life, WiFi 6E support and a price starting at $849.

The rumored redesign for the Apple Watch has hit many dramatic snags over the last year, we once expected to see a redesign with flat sides for the Series 7, but instead only received a display size increase.

The Series 8 is expected to retain the Series 7 design, but the rugged Apple Watch Series 8 Pro, may receive a more radical and ugly design. It is rumored to also feature a larger 55 mm display, a larger battery and a titanium chassis.

Ian Zelbo created some polished renders based on the leaked CAD and while Ian has certainly made it look more attractive, it is simply putting lipstick on a pig and hopefully whatever Apple does introduce will be better designed than the images above, unfortunately Mark Gurman say that the design accurately depicts the soon to be announced model. The rugged model is expected to sell for somewhere in the $900-$100 range.

The current AirPods Pro were launched in 2019 and hasn’t yet seen an update. Mark Gurman says that we will see a new updated model at tomorrow’s event. Rumors suggest that the stems on the Pro model might get shorter. The AirPods Pro 2 is expected to feature improved audio quality similar to the AirPods 3 and an updated H1 chip with self-adaptive noise cancellation cababilities. The charging case is said to feature a speaker so it can play sound when AirPods are lost and have improved Find My integration and a USB-C port replacing the lightning port.

The 10th-generation iPad is expected to be launched at one of two Apple will hold this fall. One event in September will include the launch of the iPhone 14 series, Apple Watch Series 8, the other event in October will be to launch new Mac models and most likely the next-gen iPad Pro models powered by Apple’s latest M2 chip. It isn’t clear yet which Apple event the entry-level 10th-gen iPad will be launched at but given past product launches and the delay of iPadOS 16 till October, our money is on the October event.

How to watch Apple’s event tomorrow

Apple’s event can be watch on Apple’s website here or on Apple’s YouTube channel here tomorrow at 10am PT.