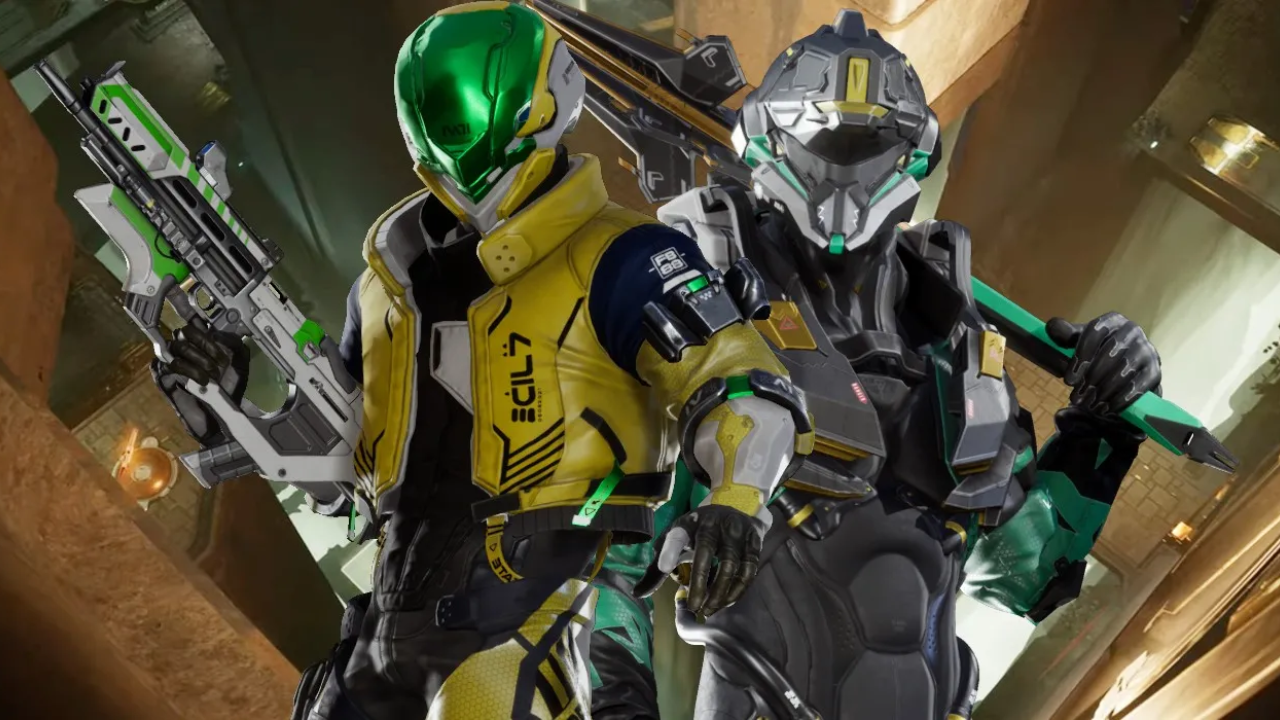 Splitgate exploded onto the scene with its free-to-play Halo-like FPS Portal gameplay that rapidly gained in popularity, gaining 10 million downloads in just one month. Today however, Splitgate developer 1047 Games is announcing that it will end feature development so it can free up resources in order to build a game its fans deserve.

1047 Games will now turn its attention away from smaller iterative updates and focusing entirely on a new game in the Splitgate universe which will present revolutionary, not evolutionary, changes to the game. The developer goes on to say that it will be a shooter, it will have portals, it will be built in Unreal Engine 5 and it will be free to play.

1047 Games will continue to support Splitgate with small updates and minor fixes, with the majority of its resources being focused on the new game.