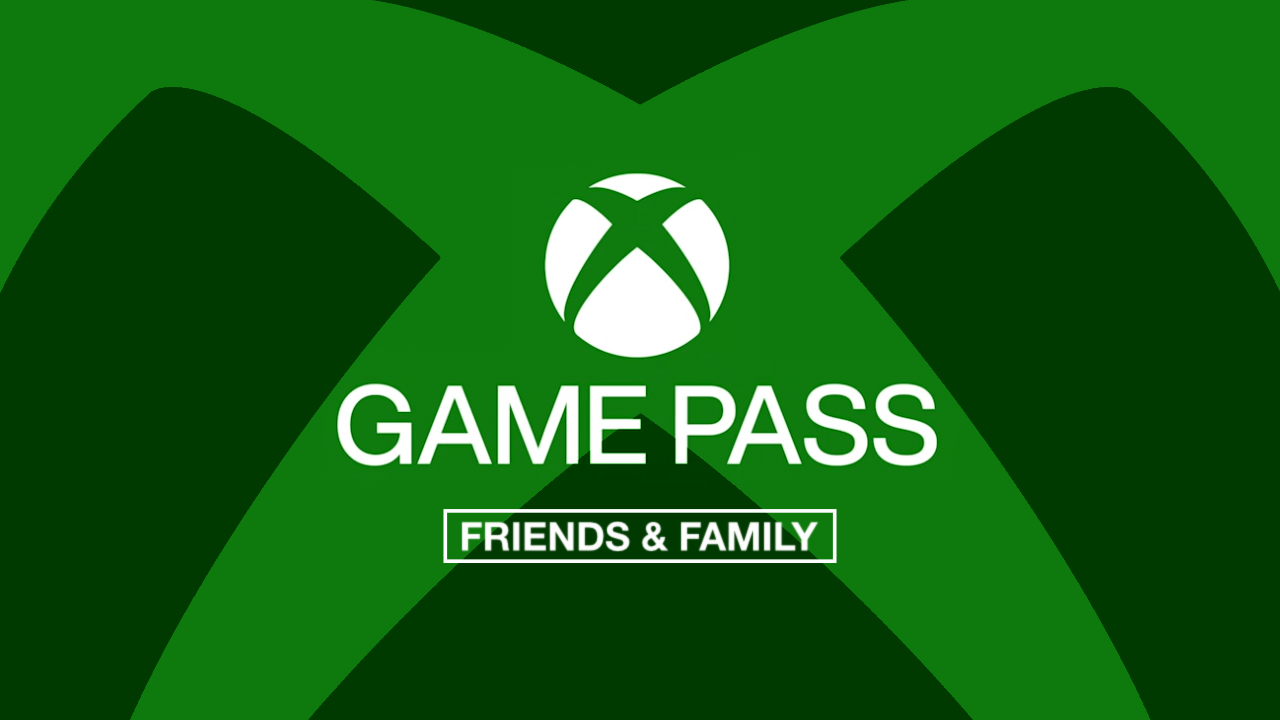 Microsoft’s new XGP Friends & Family plan essentially allows you to add up to four users in the same country to your Xbox Game Pass Ultimate subscription. That means your friends or family in other states can join up and enjoy the benefits of the subscription with you. While Microsoft is currently testing this new plan in only Ireland and Columbia, it should soon expand to general availability globally. The pricing in Ireland is currently €21.99, which is essentially €5 per person a month to share all the current Xbox Game Pass Ultimate benefits.

According to Microsoft’s FAQs, “There are two kinds of Friends & Family plan members: The primary account holder is responsible for payments and the only member able to add other users to the group membership, while secondary group members are added and/or removed by the primary member.

If you currently have an Xbox Game Pass subscription you should know:

After you join Game Pass Friends & Family as a Primary Account Holder, the time remaining on your previous plan will automatically convert based on the following table. Conversion ratio subject to change.

Want to try Xbox Game Pass for Friends and Family? Follow our how-to guide here. When the new plan drops, the new Friends and Family plan will enable you and four other users (Xbox and PC) to enjoy all of the Xbox Game Pass Ultimate benefits like Xbox Cloud Gaming, Xbox Live (online multiplayer), and even access to PC Game Pass. You can go check out the product page here.