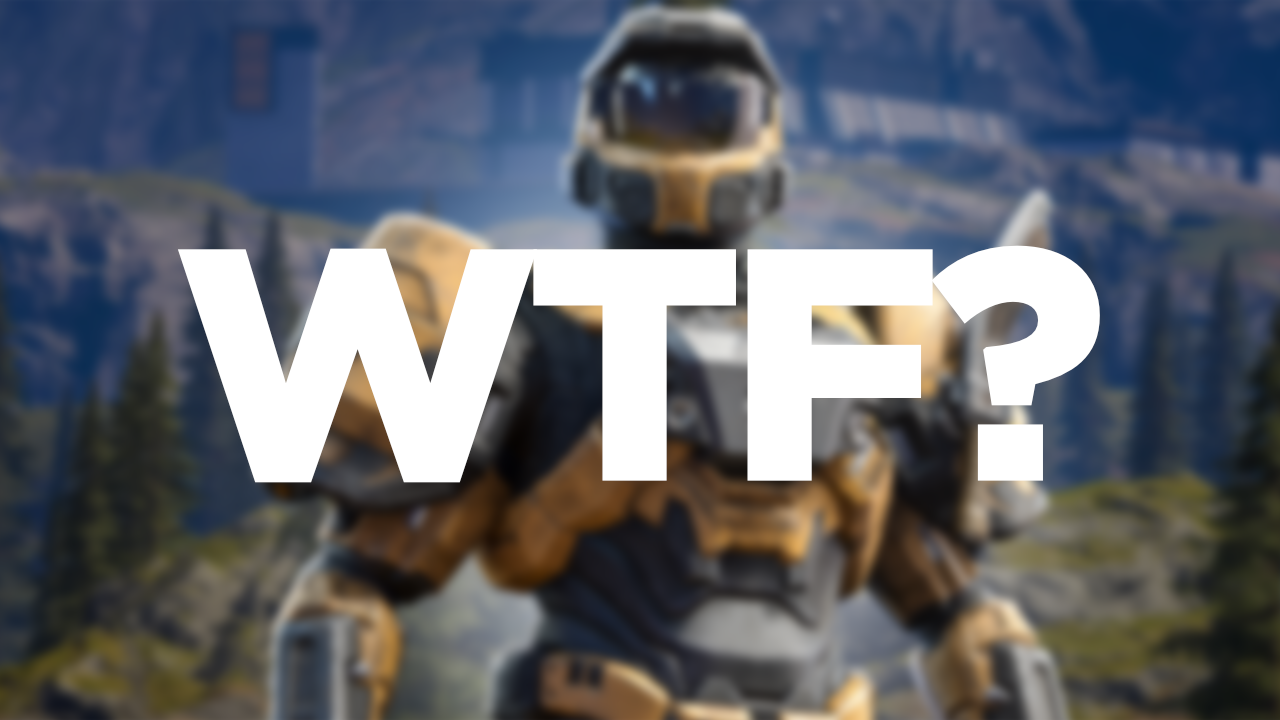 With 343 Industries recent announcement of their roadmap, myself and the Halo community is understandably pissed off. What is going on at 343i, I am picturing the scene from Sponge Bob where his brain is having a melt down with all the mini-SpongeBob’s in his brain panicking. But for real, are they all sitting around on their collective asses, taking valuable resources from the features that matter the most and prioritizing them for the things that matter least? With all these broken promises, feature shortcomings and bad priorities will the Halo community stick around and wait out the drought?

The road map feels once again like a copy and paste from that last one they gave us. It’s only filled with delays and misplaced priorities. To start, 343i wants to reward players for simply playing Halo Infinite…what a novel idea. But with good news often comes bad news, and this time is no exception.

The very next category on the roadmap is called “Personal and Welcoming” the points that are describe a mostly garbage, because the element that effects player experience in the game the most is for Xbox players to have to play PC players without the ability to turn that feature off…c’mon already and let us turn that feature off. PC players are the only players able to hack the game files with aim bots and other hacks to gain an advantage over other players, making for a frustrating experience. Another frustrating experience for Halo Infinite players is desync issues in nearly every competitive match.

Sean Baron then went on to say that 343i needs to “support different identities that people want to show,” this is 343i of course saying they want to trans up the game, much like how some Sea of Thieves players will put mustaches on female avatars, creating a mix-gender monster of a character and highly off-putting to say the least. But this is what 343i wants to prioritize, saying “this is a big goal for us” something most Halo players are not asking for, catering to a super small portion of the population, like less than 1 percent.

To make matters worse, 343i wants to extend the already extremely long six-month season to a 10-month long season. Seasons need to be only 3-months, but 10-months is unacceptable. Perhaps 343i should take resources off Halo 3 development and get their flagship game Halo Infinite at least up to par.

Halo fans were expecting season 3 to be the real start of Halo Infinite with how dry and pathetic season 1 and 2. Fans expected this September’s road map to look extremely different. At this point, Microsoft needs to give the Halo franchise to another developer, because 343i just does not know what they are doing. Under 343i Halo Infinite‘s player count has dropped over 50%, the store has been absolute trash ever since they fired that guy who was in charge of the store.

While all of this is happening, 343i just keeps taking a step in the wrong direction while talking about going in the in the right one and it needs to stop. 343i needs to buckle down and finish the core features of the game and leave all the absurd stuff at the door.