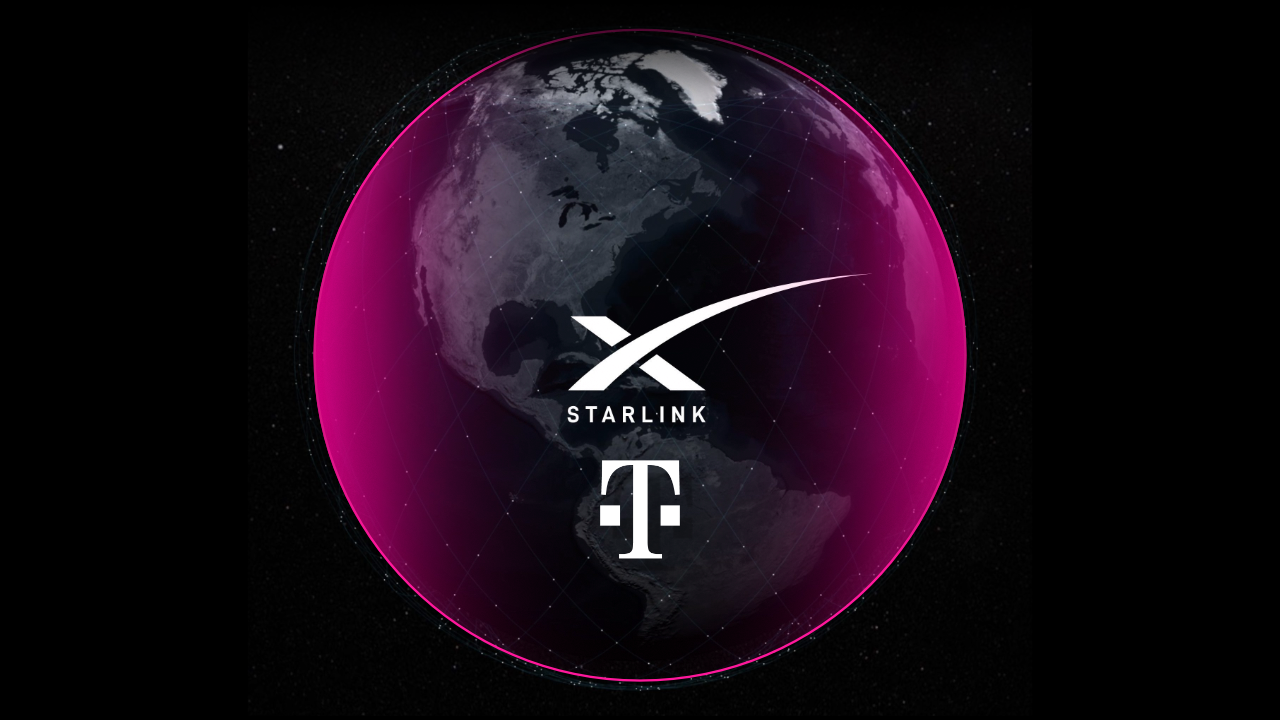 SpaceX and T-Mobile announced their joint plan to eliminate mobile dead zones at no extra cost to T-Mobile subscribers using Starlink V2 satellites and T-Mobile mid-band spectrum. If that groundbreaking announcement wasn’t enough, both companies plan to partner with other carriers from around the globe for international mobile users.

Starlink’s second generation low orbit satellites launching in 2023 will be able to beam a mid-band 5G connection to existing phones all over the globe. The new Starlink V2 will feature “big, big antennas” according to Musk’s outstretched arms. The Starlink V2 satellites will be launched into low Earth orbit (LEO) by SpaceX’s upcoming Starship rocket.

Starlink is SpaceX’s constellation of its own low orbit satellites that it uses to connect users all over the globe in remote and sparsely populated regions that lack connectivity, speed and availability of competing providers. That makes SpaceX an internet service provider (ISP) much like Xfinity, CenturyLink, Verizon, T-Mobile and so on. What makes Starlink different, however, is if you live in a remote and beautiful location with only one or two ISP’s, slow speeds and high costs, the Starlink system from SpaceX gives you the freedom to live where you want, while being connected at a reasonable cost.

While some people like to live in bustling cities and sprawling suburbs with access to multiple ISPs and 500mpbs+ speeds, others prefer to live and work in beautiful, remote and quiet places and with that remoteness comes fewer choices to stay connected. Enter Starlink’s $100 per month service charge and 100-200mbps speeds and eventually offering an even fast 500mbps tier, enabling people to live and work wherever they want.

T-Mobile’s home internet has been on the market for a number of years now and while those who live in densely populated metro areas can take advantage of T-Mobile’s alternative to traditional cable internet providers, but if you leave in rural areas of the US, then you have fewer options. This is where Starlink comes in, Starlink’s satellite internet service is perhaps the very best option for those live in rural areas, albeit one of the most expensive.

T-Mobile’s partnership with SpaceX will be tested using first responders after launching the first Starlink V2 satellites, then afterwards T-Mobile will launch a beta. No details were given who could participate in the beta or when exactly it would be made available other than it being launched in late 2023.

During the beta, the service will support messaging by a select number of participating messaging apps. The messaging app partners will need to help T-Mobile separate messaging data from the other kinds of data typically used on smart phones. After this initial stage, the service would be expanded with voice and data being supported.