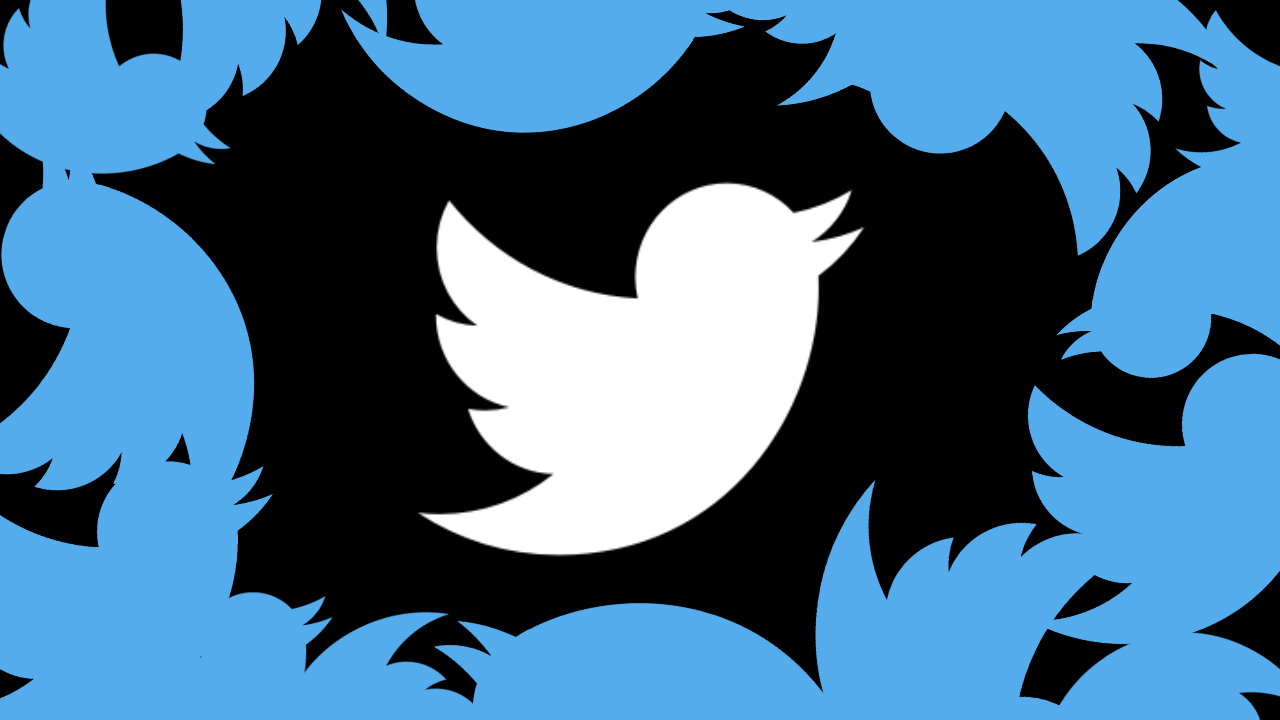 What’s Next for Twitter | Bots, lies, misleading statements, firings, subpoenas and a whistleblower

Twitter’s quest to force Elon Musk to buy Twitter has taken some interesting turns today and we’re here to break it all down for you. After making a deal with Twitter to acquire the aforementioned company for $44 billion, Elon Musk began to question Twitter’s claim that less than 5 percent of its ‘daily active users’ are bots or fake accounts. After repeated attempts to have Twitter have his concerns over the number of fake accounts addressed adequately, Musk decided to pull out of the deal, resulting in Twitter taking Musk to court.

Today Twitter’s former head of security Peiter Zatko and renowned hacker turned cybersecurity expert known also known online as “Mudge” who was fired from the company is alleging via SEC, DOJ and FTC complaints that Twitter has hidden extreme, egregious deficiencies fighting hackers, spammers” in addition to claims the company is chaotic, rudderless and beset by infighting. If that wasn’t enough Zatko also accuses Twitter of violating an agreement with the FTC from 11 years ago by withholding security vulnerabilities that led to the high-profile account hacks of nonother than former presidents Donald Trump, Barack Obama and even Elon Musk among others.

Zatko who was fired by Twitter CEO Parag Agrawl in January said “I felt ethically bound. This is not a light step to take.” Zatko who is protected by the SEC’s whistleblower rules and legally entitled to protection against retaliation and other penalties shared the 48-page filing with the DOJ, SEC and FTC and now is being reviewed by a number of congressional committees.

“Security and privacy have long been top companywide priorities at Twitter,” Twitter spokeswoman Rebecca Hahn said. She also claimed that Zatko’s allegations were “riddled with inaccuracies” and that he “now appears to be opportunistically seeking to inflict harm on Twitter, its customers, and its shareholders. She also claimed that Zatko was fired for “or poor performance and leadership.” But Zatko’s attorney confirmed that he was fired but not for performance or leadership issues. Companies do this all the time when they want to fire someone but need to make a reason. Maybe Zatko had a difference of opinion regarding the claims he made with the federal government. In any case, Twitter saying he was fired, does not make Zatko an unreliable source of information or somehow lose any credibility.

Zatko also claimed that Twitter’s former CEO Jack Dorsey was “extremely disengaged” during his last months as CEO and provided little support for efforts to fix the company’s cyber security flaws. “Dorsey attended meetings sporadically, and when he did, he was extremely disengaged,” Zatko alleged. “In some meetings — even after he was briefed on complex corporate issues — Dorsey did not speak a word.”

Following the news breaking this morning regarding Zatko’s claims, Twitter CEO Parag Agrawl sent a tweet to his staff (below):

Ahead of the trial on October 17th, Musk’s legal team subpoenaed Jack Dorsey as well as Zatko. If anything is certain it is that this case is heating up and with so much money on the line, headlines are sure to follow.