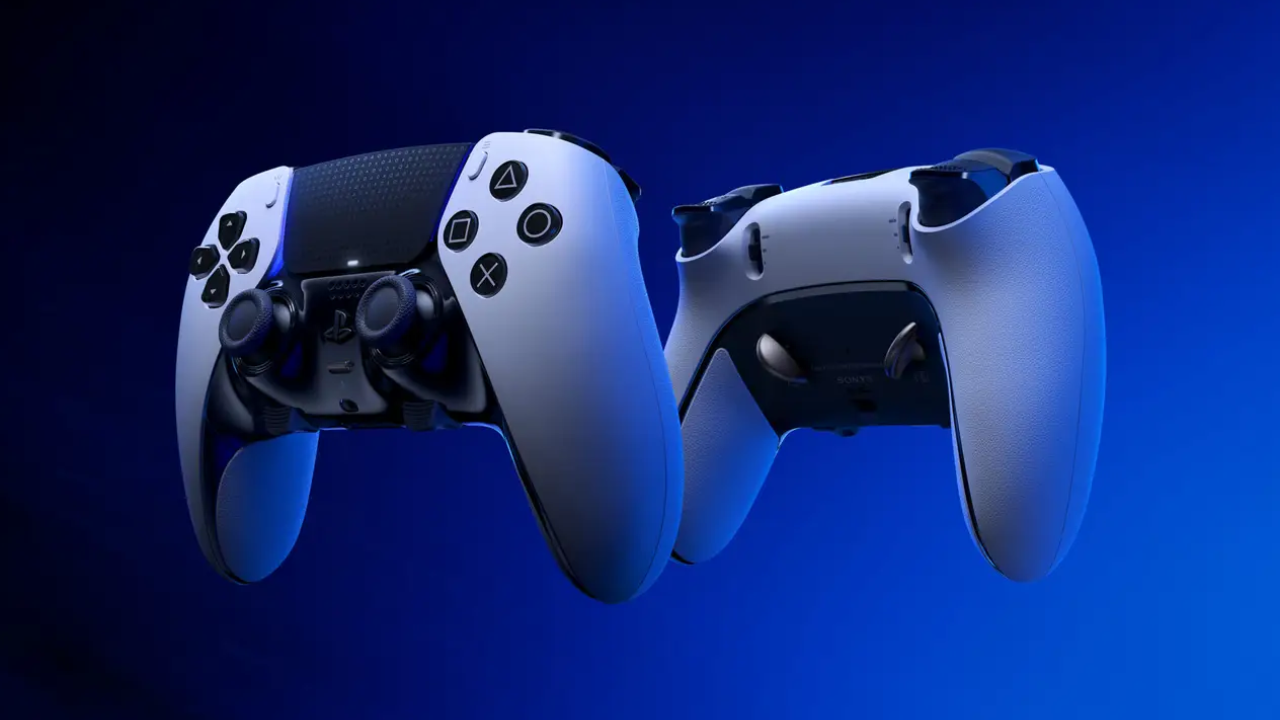 Sony has just unveiled the DualSense Edge wireless controller for PlayStation 5 in a new post, in which the company touts it as the “first-ever high-performance, ultra-customizable controller developed by Sony Interactive Entertainment.”

Sony’s new DualSense Edge wireless controller, like the Xbox Elite Wireless Controller, offers a higher-level of customization than the PLayStation DualSense Controller with the following features:

Ultra-customizable controls: You can make the DualSense Edge wireless controller uniquely yours by remapping or deactivating specific button inputs and fine-tuning your aim by adjusting stick sensitivity and dead zones (the distance your analog stick moves before it’s recognized in a game). In addition, each trigger is adjustable with options to tailor travel distance and dead zones to your preference. For example, you can manually reduce travel distance of the triggers for faster inputs in competitive FPS games or reduce the dead zone for precise throttle control in racing games.

●       Ability to save multiple control profiles: Once you’ve found your ideal control settings, you can save them to unique profiles and swap between them on the fly. With the DualSense Edge wireless controller, you’ll always have your preferred controls for your games ready to go, whether you’re facing Norse gods and monsters in God of War Ragnarök, or rival players in an online battle royale.

●       On-controller user interface: The dedicated Fn button allows you to easily adjust your setup while staying focused on the in-game action – quickly swap between your pre-set control profiles, adjust game volume and chat balance, and access the controller profile settings menu to set up and test new control iterations while in game.

●       Changeable stick caps and back buttons: Three types of swappable stick caps (standard, high dome, and low dome) help you stay comfortable in game while maintaining grip and stability. The two swappable sets of back buttons (half-dome and lever) can be configured to be any other button input, putting more essential controls at your fingertips.

●       Replaceable stick modules: Play longer with the ability to fully replace each individual stick module on the controller (replacement stick modules will be sold separately).

Additionally, the DualSense Edge wireless controller comes with a USB-C braided cable that features the ability to lock into the controller to prevent it detaching at a crucial moment. It also comes with a carrying case that can house your controller, any additional parts and charge it while it is inside the case. Sony says they plan to share additional details in the months ahead, signaling that a release date is still a while away.