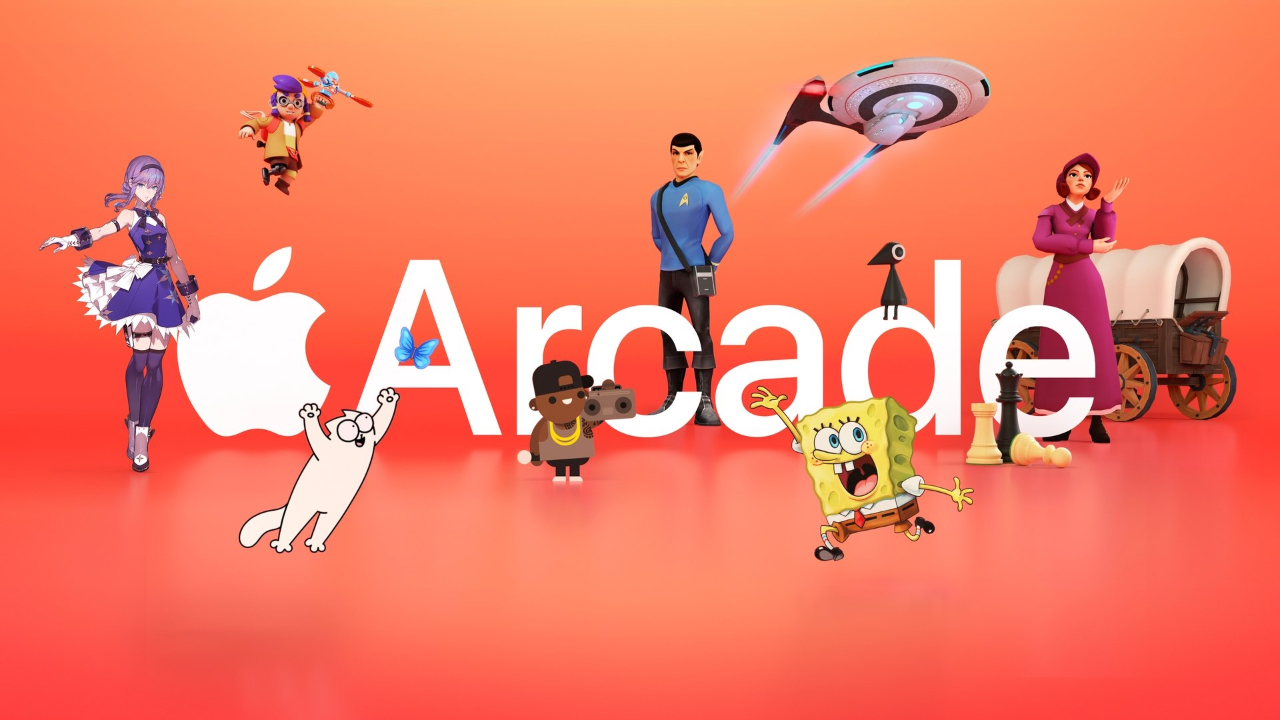 How to get started with Apple Arcade for your iPhone, iPad, iPod Touch, Apple TV or Mac today

Apple’s Arcade service is like Netflix, but for Games. Offering a wide variety of titles to “play all you want” for a $5 per month subscription. The biggest draw for this service is that it corrects many of the negatives of mobile games and offers a gaming experience free of in-app purchases and ads. Apple Arcade also features a number of Arcade-exclusive titles like Warped Kart Racers featuring a classic kart racing experience with characters from shows like Family Guy, American Dad and King of the Hill.

We all know the problem with mobile games these days, constant adds, in-app purchases and games sole reason for existing to get you to buy extras in game. This model is 180 degrees different from the classic console gaming model. With console gaming you buy a game and play it, some modern titles offer in-game purchases but do not show ads like mobile games do currently.

Apple Arcade seeks to set right the problem they essentially help create by giving users a console like gaming experience without the need to buy any games or own a console. You can even try Apple Arcade free for one month.

Here are some of the games on Apple Arcade. To see all 200+ games, you can browse the Arcade tab on the App Store.

Apple devices like iPhone, iPad and Apple TV are compatible with Xbox and PlayStation Bluetooth controllers so if you don’t already have one around snag one of the Xbox controllers below to use with your device today.

With over 100 game titles available, Apple’s Arcade is a compelling option for those firmly inside Apple’s hardware eco-system and even those outside of the eco-system who want to give it a try.