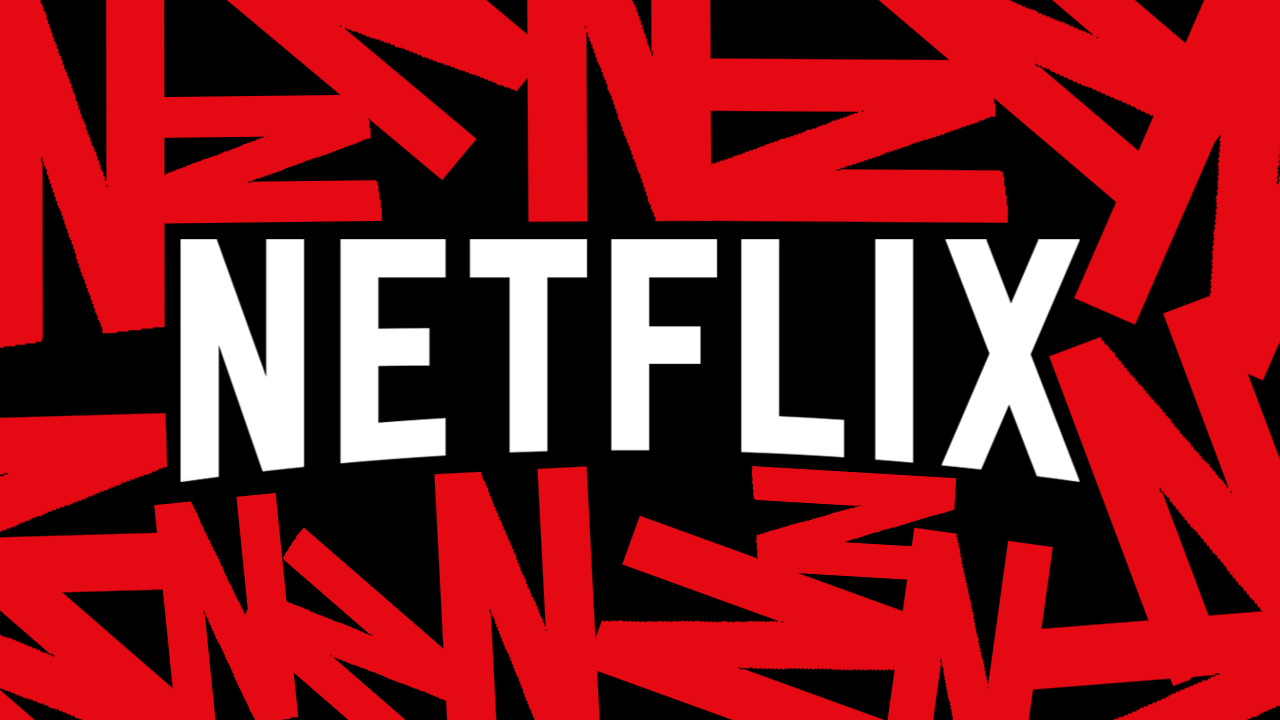 Netflix hasn’t seen much success with its current incarnation of its gaming business but something new may be in the works according to a new job posting by the streaming giant.

“Netflix is building a new internal game studio to incubate and build a new class of hilarious, social party video games. – rapidly prototype and iterate towards a new game vision, building confidence on a great game prototype to eventually bring to full production and available to Netflix members.”

While the job description doesn’t explicitly call out cloud gaming, a few details listed under bonus skills may provide a few hints:

We may not be seeing the fruits of this labor for some time since, we are seeing the job listing only now. Will it be cross-platform mobile apps or cloud gaming? The answer may depend on weather Netflix wants to continue with its current strategy for pivot to a new one.