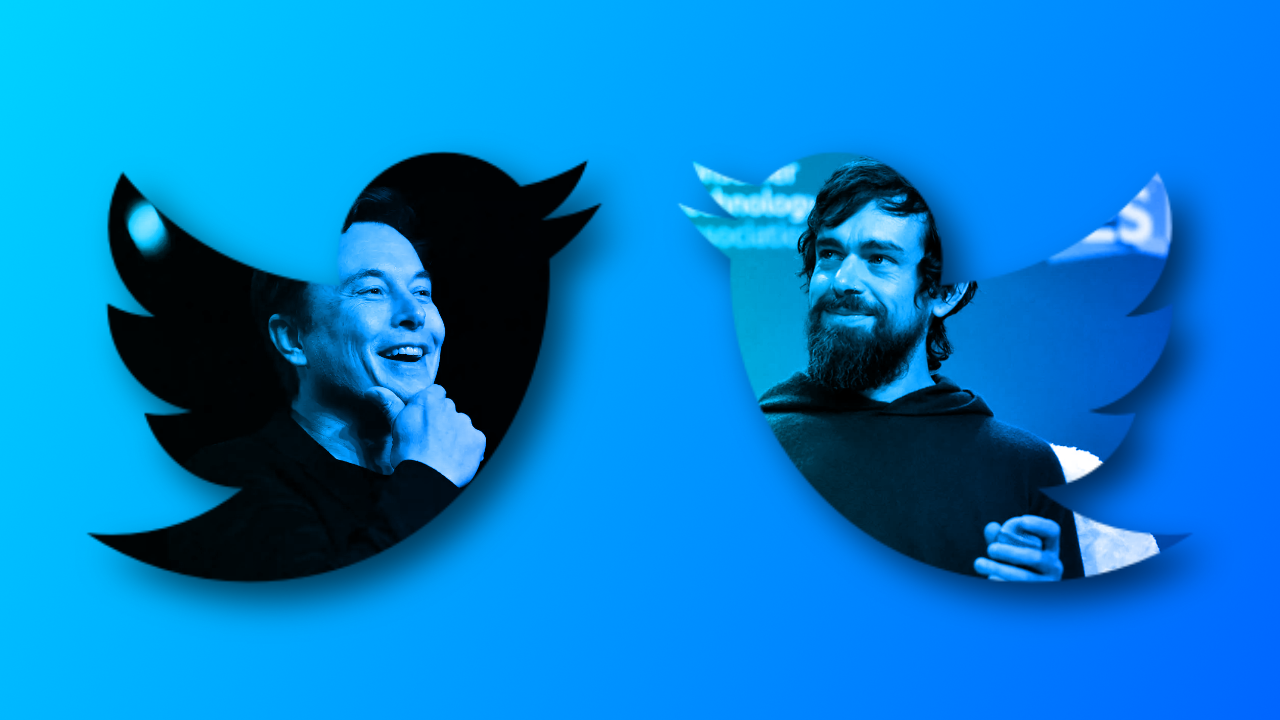 Elon Musk’s legal team has submitted a subpoena for Twitter’s former CEO Jack Dorsey in an effort to unearth additional evidence ahead of the October 17th trial to force Musk to buy Twitter.

It is rumored that Jack Dorsey who stepped down as Twitter CEO in November of 2021, under suspicious circumstances where many believed the Twitter co-founder was being pushed out, may actually be communicating with Elon Musk via encrypted messaging. So, it isn’t clear what Dorsey may provide to the court, but there are billions at stake in the October 17th trial in the Delaware Court of Chancery. Musk believes that Twitter is not being truthful about the number of daily active users on Twitter and suspects that the company’s claim that fake accounts only comprise less than 5 percent of the user base is false.

Specifically, the subpoena is requesting the following documents from Jack Dorsey:

In the lead up to the big trial on October 17th, Elon Musk’s legal team has gotten access to information from the Twitter’s former head of product Kayvon Beykpour and a separate subpoena of Bruce Falck in an apparent executive house cleaning by Twitter CEO Parag Agrawal. Perhaps Agrawal is getting rid of those responsible for the number of fake accounts on the social app, either way, it should be interesting to hear what they have to say or what insight they provide.