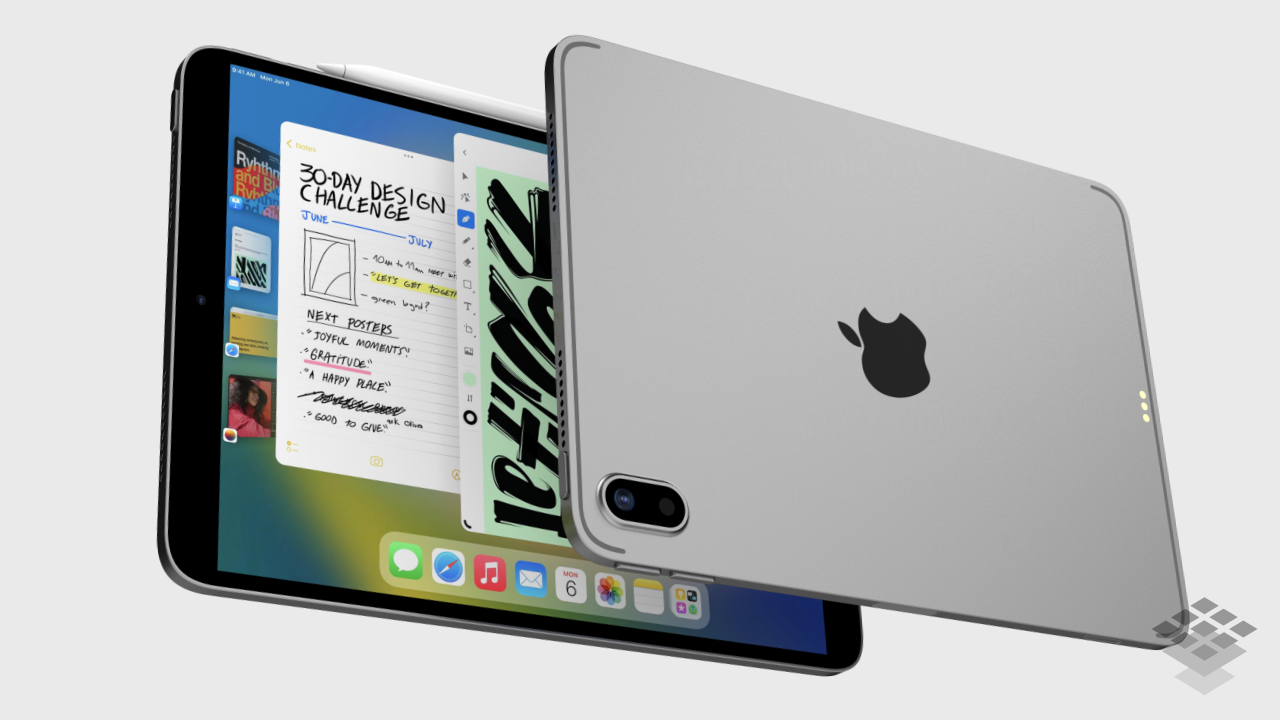 The 10th-generation iPad is expected to be launched at one of two Apple will hold this fall. One event in September will include the launch of the iPhone 14 series, Apple Watch Series 8, the other event in October will be to launch new Mac models and most likely the next-gen iPad Pro models powered by Apple’s latest M2 chip. It isn’t clear yet which Apple event the entry-level 10th-gen iPad will be launched at but given past product launches and the delay of iPadOS 16 till October, our money is on the October event.