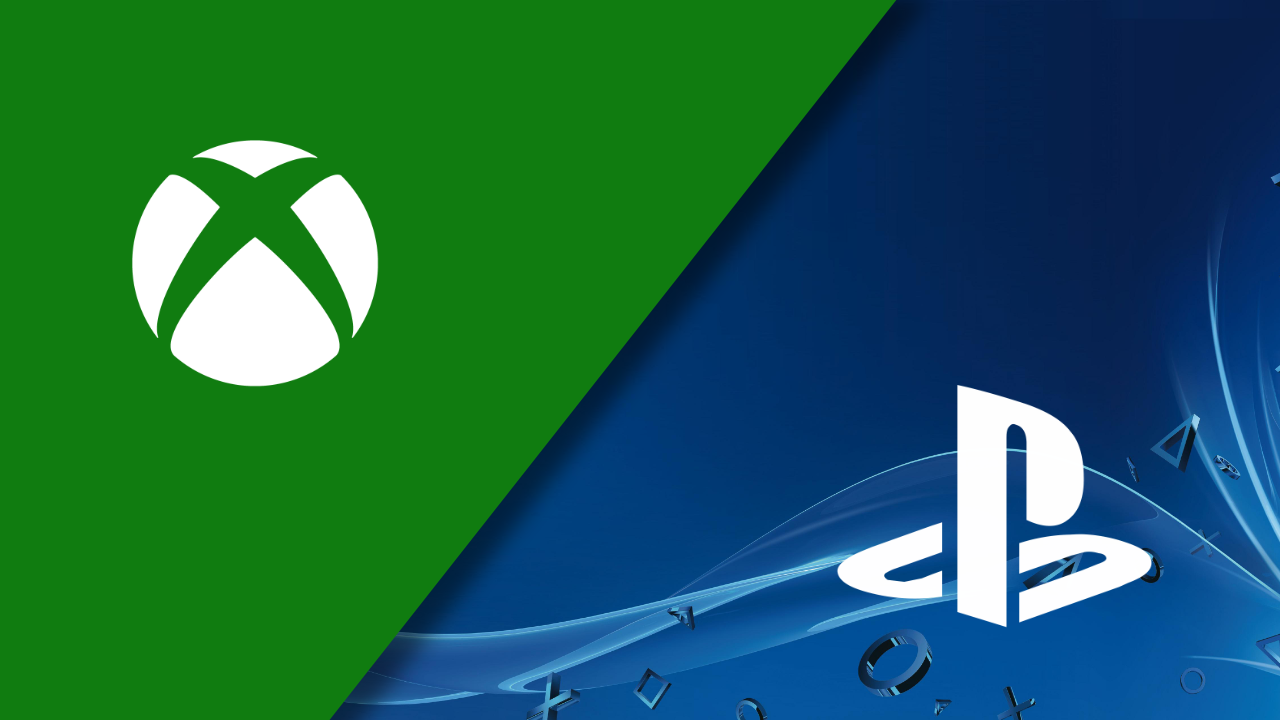 Microsoft is claiming that Sony, maker of PlayStation is paying for “blocking rights” that keeps game developers from adding their games to Xbox Game Pass. The claim is part of a document filed with Brazil’s competition regulatory body as part of the company’s review of its acquisition of Activision Blizzard.

“Microsoft’s ability to continue expanding Game Pass has been hampered by Sony’s desire to inhibit such growth,” claimed Microsoft in its filing to the Administrative Council for Economic Defense (CADE) on August 9th. “Sony pays for “blocking rights” to prevent developers from adding content to Game Pass and other competing subscription services.”

While the correspondence with our FTC (Federal Trade Commission) is private, communications for Brazil’s CADE regulator are public and is providing a rare look into the company’s publishing contracts, competitive and anti-competitive practices of both Microsoft and Sony.

If Microsoft’s claims turn out to be true, it wouldn’t be the first time the Japanese company engaged in such practices. Sony held back cross-platform play for years until it had a crossplay revenue sharing model it was happy with. Sony even forced publishers to pay a royalty when PlayStation players contributed a certain percentage to a cross platform game’s bottom line to “offset the reduction in revenue” from the company enabling crossplay in the first place. Sony had always been afraid of crossplay, companies like Sony and Nintendo know that their exclusivity to certain game IP is the only reason to buy their hardware and buy games through their respective marketplaces. But if Microsoft wants to be the champion of cross platform play it needs to publish games like Halo Infinite, Sea of Thieves and other 1st-party Xbox, PC games on platforms like PlayStation and Nintendo Switch. Only then will it have the moral high ground.