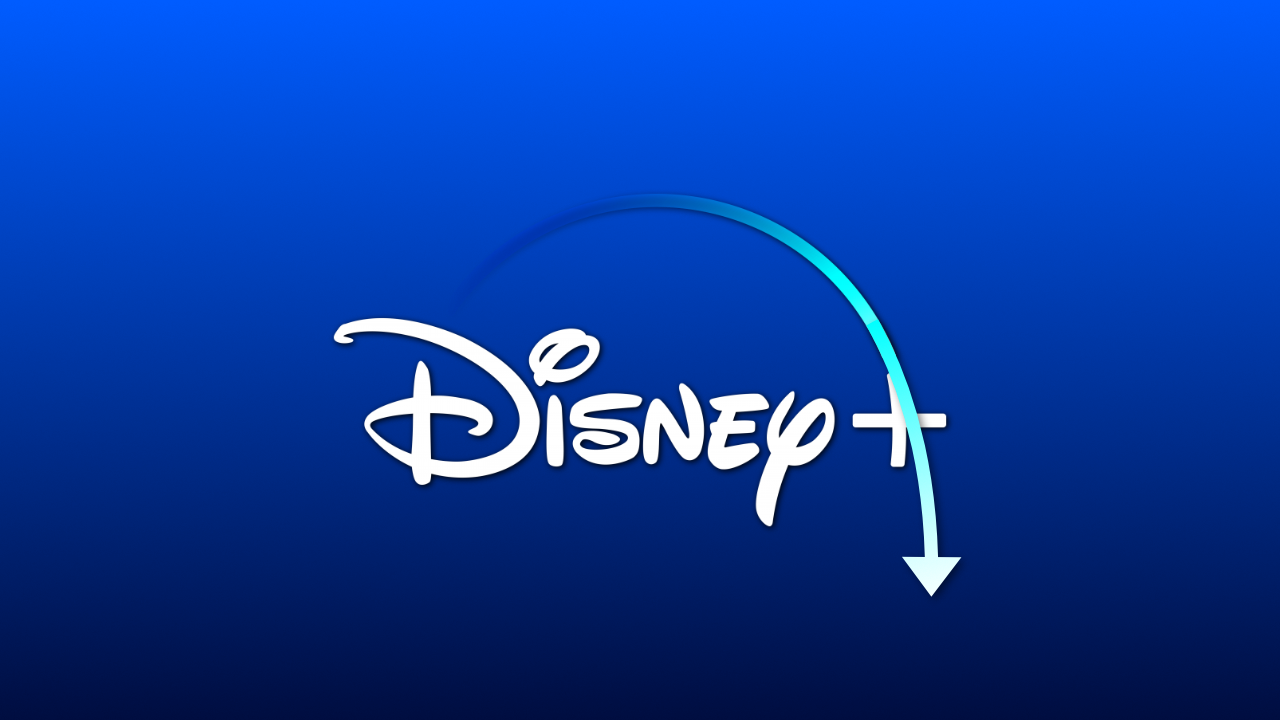 Disney Plus launched with a bang and quickly garnered 55 million subscribers after only 5 months of operation due parents across the country signing up for the service in mass since Disney was seen as a family-friendly brand. But over the last 6 months, that brand has been tarnished in the eyes of discerning parents and as the recession continues, Disney will continue to see slowing quarterly growth.

Amid Disney’s slowing momentum, the company is deciding to increase its price from $7.99 per month to a whopping $10.99 per month starting December 8th. You might be asking why Disney would do such a thing and the reason comes in the other part of its announcement, the company is launching its ad-supported tier for $7.99. Yes, that’s right a bait and switch, most likely forcing the majority of its users into the ad-supported tier at a time when families are having to make difficult budgetary decisions for their households.

For current Disney Plus subscribers, you will have a choice to make, do you sign up for the annual plan before the price increase goes into effect, do you accept the higher cost fo the ad-free tier that is increasing by $5 per month ($131.88 per year), do you drop down to the ad-supported tier or do you unsubscribe to the service entirely? I guess it all boils down to how inflation and the recession is currently treating you.