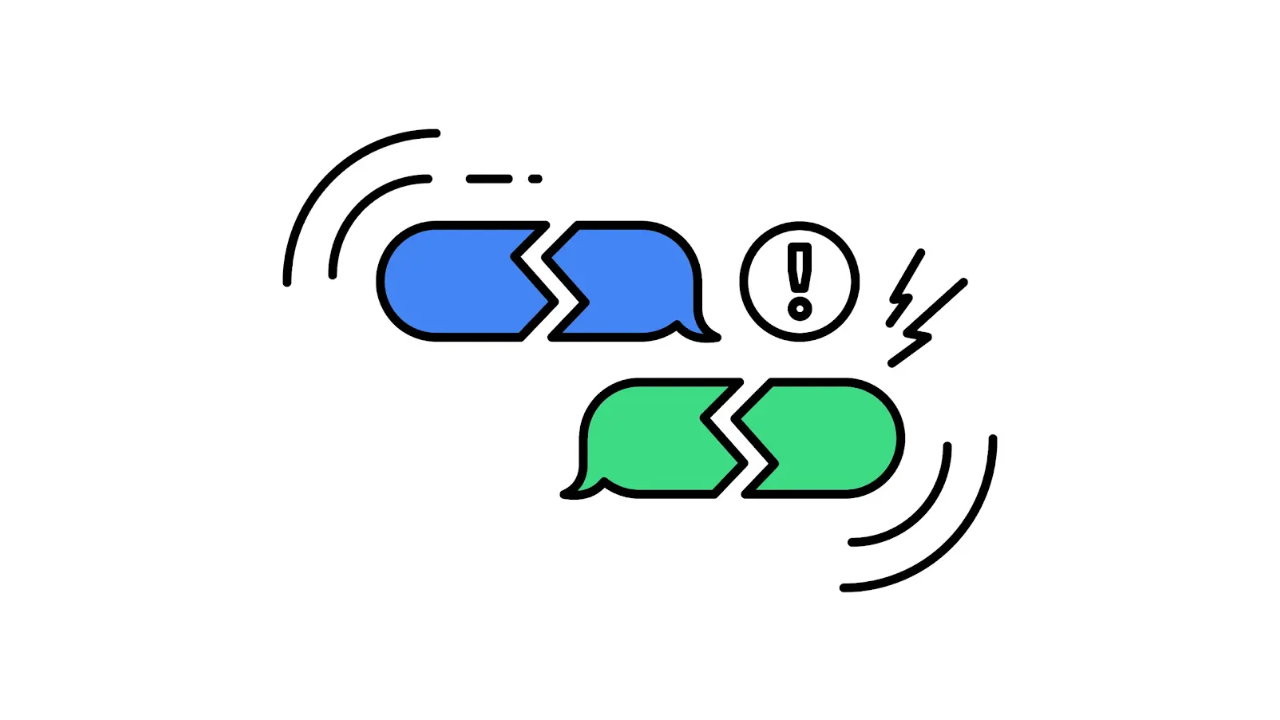 Google has just published a new page on the Android site, that lobbies Apple to adopt the RCS messaging standard for texts sent from iPhone to Android and Android to iPhone. Currently, Apple uses SMS and MMS for sending and receiving messages from Android users that creates a broken experience that also no longer encrypted leading some iPhone users to simply reject messages from Android users.

Google is trying to instigate a public pressure campaign to get Apple to adopt RCS, because for many iPhone users, iMessage keeps them in the Apple eco-system, and Google knows this.

Google’s big win with RCS was winning over carriers and getting them to commit to using it as the default for Android phones next year. What Google wants now is for RCS to be supported on iPhone. But Apple knows iMessage makes owning an iPhone sticky and keeps iPhone owners from adopting Android for themselves or as low-cost alternatives for their children.

One of Messages best features now is its RCS support that includes end-to-end encryption for one-on-one chats. This means Android users will have more privacy when texting iPhone users and when iPhone users text back. As adoption of RCS grows, it could totally replace SMS, but what RCS really needs to succeed is for Apple to support it as a replacement for SMS. Apple prides itself on security and privacy and SMS just doesn’t meet their high standards. Apple could end up adopting the standard simply because its users demand it as a more secure alternative to SMS, but so far Apple has remained tight lipped on that subject.

Would our readers like to see support for RCS come to iPhone? Let us know in the comments below.