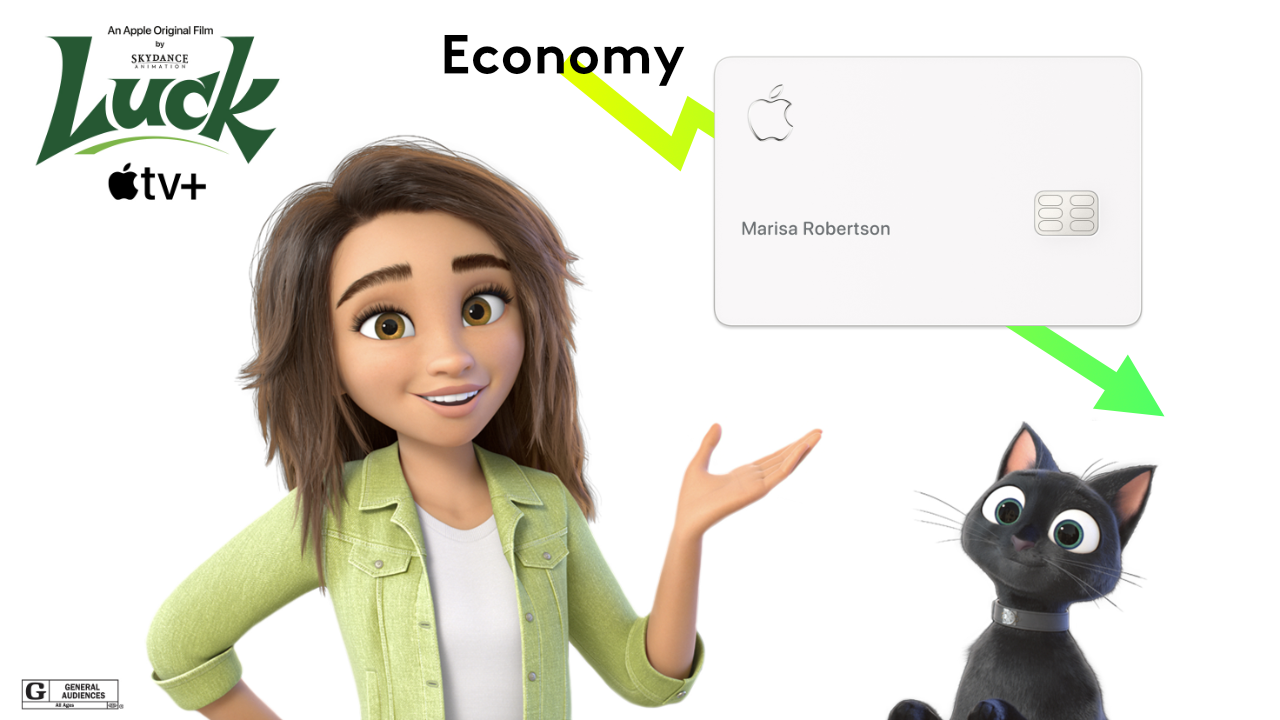 Apple is now offering 3-months of Apple TV+ for free to its Apple Card holders in what the company says is in celebration of its new animated film Lick, that premiered over the weekend. Below we will give you a little background on why Apple might be giving 3-months if its streaming service away and how to take advantage of it for yourself.

While Apple giving away 3-months of its streaming service for free is certainly a great deal for those who qualify, why give away anything if the service is popular and doing well. If you haven’t had your head in the sand for the last 6 months then you probably know that our economy is in trouble. We now have two consecutive quarters of negative GDP growth which means we are currently in another recession due to too much federal stimulus during a time when production had been massively depressed during the COVID reaction of 2020 and 2021.

So why might Apple be giving away 3-months of its service then? Apple is smart and they are repackaging moves that Netflix engaged in during 2022 where they offered 3-months of its service for free into a package that is celebrating an animated film. But Apple is also trying to coax people into signing up for its credit card because families are suffering and subsequently using credit cards to stay afloat. This always happens in economic downturns, always. But there is no reason not to take advantage of this if you are already an Apple Card user and free up your movie and tv streaming budget for three months.

Note: You can redeem this offer even if you are currently an Apple TV+ subscriber. You are not eligible if you are an Apple One subscriber (for some reason). Offer must be redeem before October 31st 2022. Plan automatically renews for $4.99/month after promotion until cancelled.

How to get Apple TV+ 3-months for free

So, if you want to free up $5 per month out of your streaming entertainment budget then taking advantage of this offer is a no brainer and Apple gets to keep its subscriber count artificially high for 3-months.