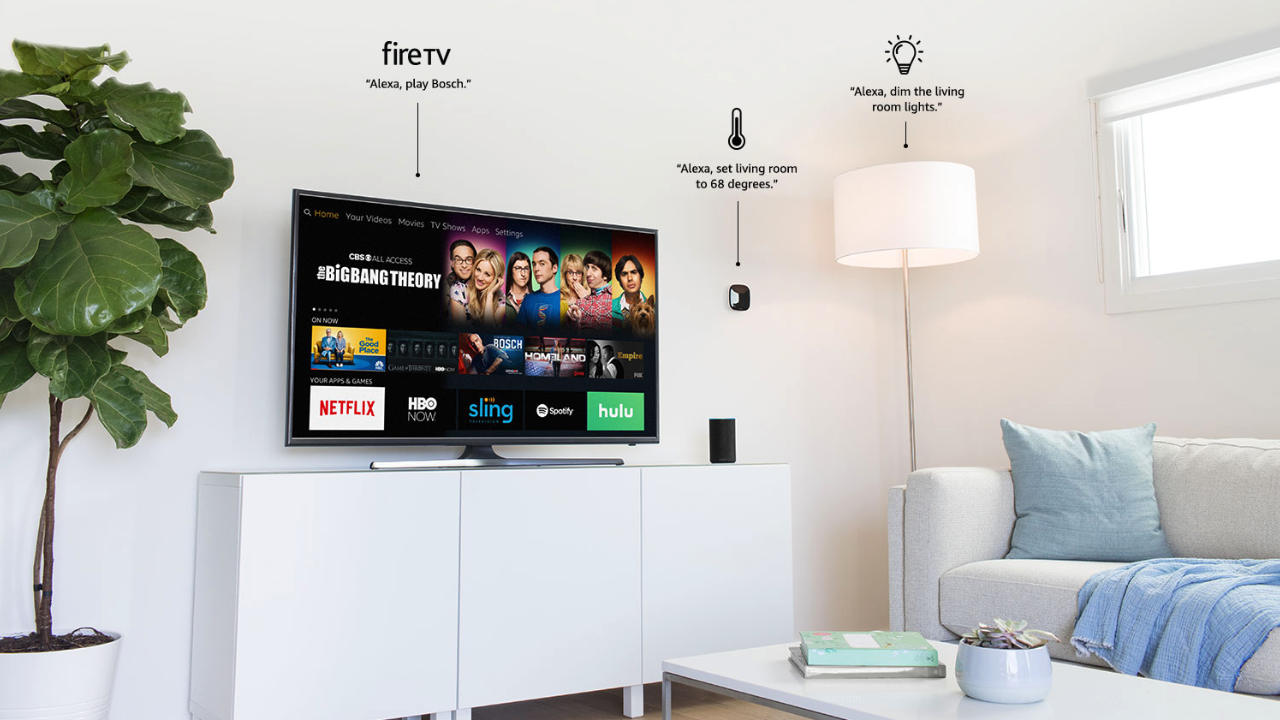 Amazon acquisition of iRobot for $1/7 billion is another step for the online retail giant to own all the microphones, cameras and room sensing machines in your home, which should make you feel a little uneasy about your privacy.

iRobot is a maker of robot vacuums that maps your home in order to clean your home more efficiently over time. The vacuum company has detailed data on your home’s floorplan, like where your kids’ rooms are, where your living room is, how big your sofa is, when you added it to your home. While this kind of data seems innocuous, it is actually a gold mine to a company like Amazon that wants nothing more than to sell you anything and everything.

In short, Amazon’s acquisition of iRobot has serious privacy implications much like its acquisition of Fitbit, which has a ton Americans of activity data. Unfortunately, many in congress really don’t understand acquisitions, especially tech acquisitions.

Many people want a smarter smart home, but the compromise is you are likely giving away a trove of personal data to get that and many Americans are unwilling to hand their private data over. This is perhaps why the most popular smartphone in the US is still iPhone, Apple’s big selling feature is an adherence to privacy even if it is at the expense of market choice currently.

Amazon and Google have already been caught sharing smart home data with police without a warrant even when you are not the subject of the investigation, so why would you want to give these companies another vector to spy on you? In combination with all the data Amazon has through its Echo speakers and Ring cameras, iRobot’s mapping tech would give the online retail giant a full, complete picture and subsequently local/federal law enforcement that picture as well.

Many think the purchase of iRobot may actually be about iRobot’s technology to be implemented in its warehouse robots. The better a robot can function in a warehouse the more jobs can be deleted in favor of automation; this is especially a concern during our current recession, where many Americans are being laid off or find it difficult to get hired with so many companies’ announcing hiring freezes or hiring reductions.