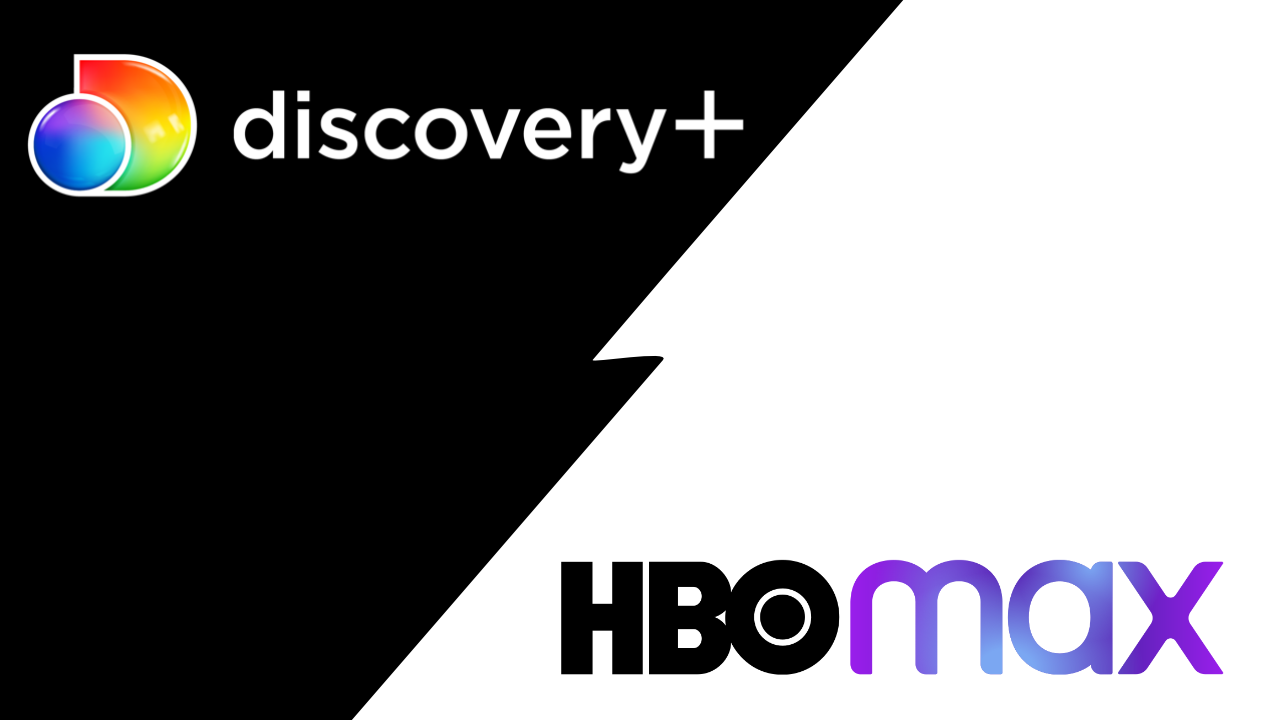 The average streaming consumer sees HBO Max as a major contender for their monthly streaming subscription dollars and due to corporate politics, Warner Bros Discovery will shut HBO Max down in favor of a new super app born out of the combination of HBO Max and Discovery Plus.

According to Warner Bros Discovery CEO David Zaslav statements during an earnings call “HBO Max has a competitive feature set, but it has had performance and customer issues.” Zaslav was clearly being kind because for some, the app struggles to stream for all important episodes of its most popular shows. He then talked up the tech stack underlying Discovery Plus, which he said will be the core of the new streaming service born from the ashes of HBO Max and Discovery Plus. “We think that product is going to be superb,” Zaslav stated in the call. Not long after he tried to assure listeners that the company would not be going wild with an HBO Max-focused cancellation spree.

This week, HBO Max users have been quite anxious as news of content being cancelled have slowly trickled out, putting the fate of the app in question. Along with the big news of Batgirl being cancelled, staring Michael Keaton’s Batman, a number of exclusive films also disappeared from the streaming service.

Zaslav talks up HBO Max’s popularity and mindshare with users and that it is seen to have quality content, throwing into question what the company will call the new streaming service…Discovery Max, HBO Plus, Warner Max? Because whatever they call it, all of the current HBO Max subscribers earned during its first few years need to know where their movies and shows will live going forward or run the risk of losing them.