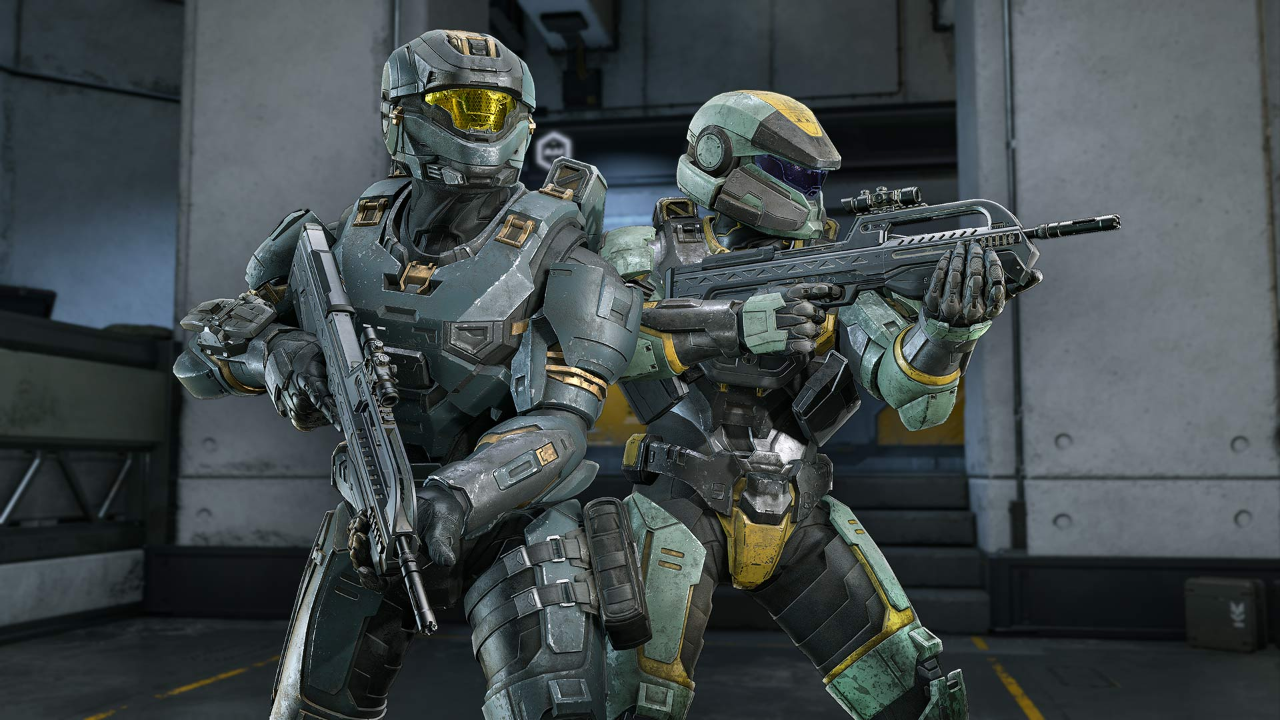 Halo Infinite has long been missing core features and some of the features it has leaves you scratching your head and asking why, God why? 343 Industries has heard our cries and will start enabling cross core customization starting on August 9th. With this new move, Halo Infinite will have officially started down the road to cross core, and yes, I said started down that road because they will not be releasing it all at once. Instead, 343i will be starting with the easiest stuff first.

On the multiplayer front, 343i will be adding is the ability to view your challenges from the pause menu while in the match. Making things easier to remember what you have to do but there is a catch, its halo there is always a catch, you cannot see how much progression you are making since that will update at the end of the match. But at least you can still see what your tasks are at any time witch still helps.

343i is laying some groundwork for required to turn Region Select on in the future. This would allow players to select between all searching across all regions (faster search times) or their local region (better pings). 343i says this feature is still some time away, but players may spot some of the backend work. 343i says they will have more to share about Region Select as it gets closer to its launch.

Last but not least is that duos will be coming for ranked play so make sure to grab your BFF and your BTR’s because the best of the best halo has to offer is waiting for you.