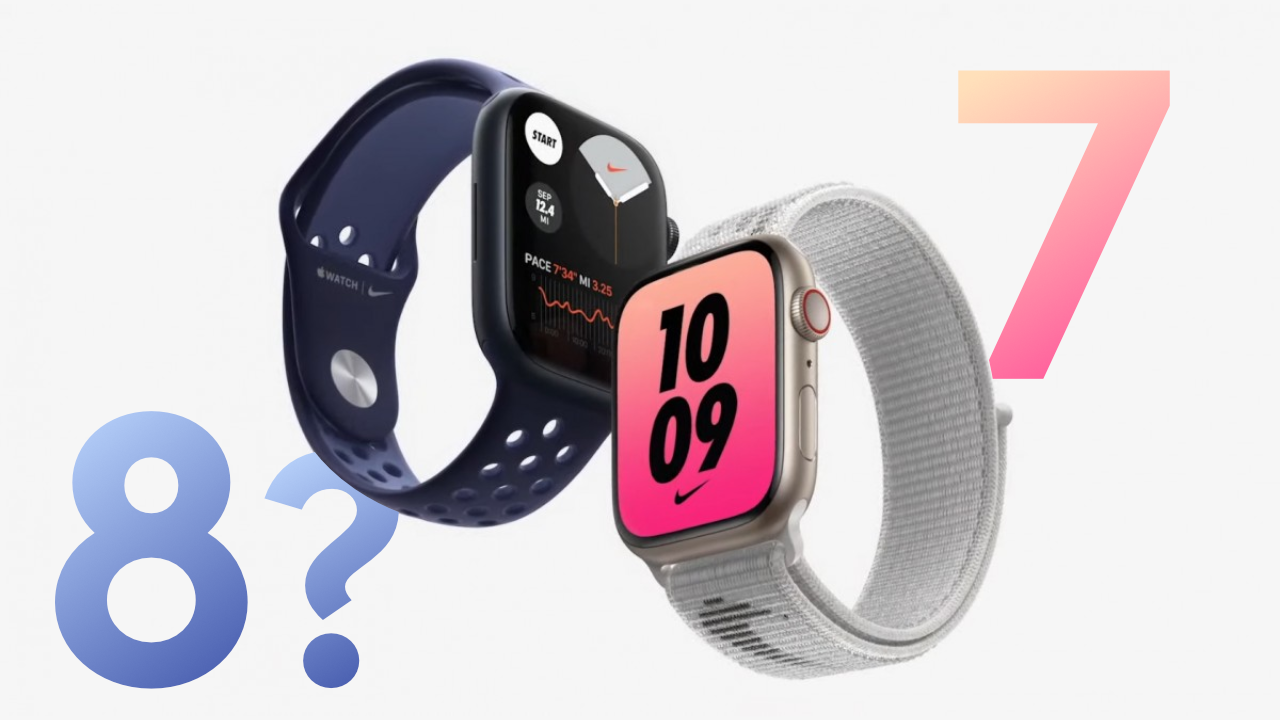 Apple could end up reusing the current Apple Watch Series 7 design for the upcoming Series 8 model instead of the fabled flat-edge design first illustrated by Jon Prosser over a year ago and confirmed by both Mark Gurman and Ming-Chi Kuo.

According to @ShimpApplePro, Apple might end up reusing the current Apple Watch Series 7 design for the upcoming Series 8. The leaker also said the Titanium model option will be discontinued but all other versions would go into mass-production this month.

Mark Gurman recently shared his opinion that a new high-end extreme sports version would have a Titanium chassis and have a larger display. The color options are said to be Midnight, Starlight, Silver and (PRODUCT) RED for the aluminum models and for the Stainless models Silver and Graphite finishes will be available.

Since the design is staying the same, you will be able to utilize your existing watch straps with the Series 8 when it is expected to ship alongside iPhone 14 this September.