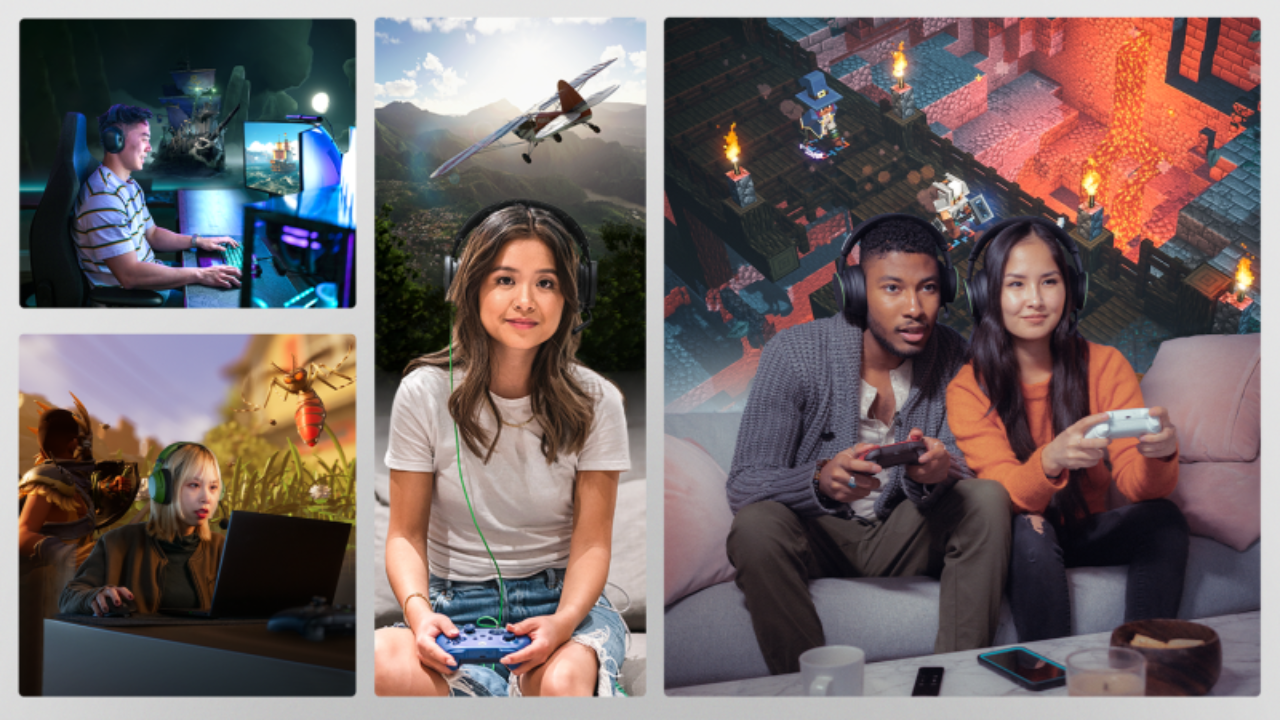 Xbox Game Pass is a subscription packed with tons of benefits but if you have children, you might run into some serious headaches with the gaming subscription service. After making the case for an Xbox Game Pass Family plan and then later we reported that a Family plan was indeed in development. Microsoft has announced that it has started testing a new plan that allows you to share Game Pass Ultimate benefits with up to 4 people.

Currently Microsoft is testing this new un-named plan in Ireland and Colombia with Xbox Insiders. The new ‘Family Pass’ as we like to call it, will operate similarly to Xbox Game Pass Ultimate but feature the added benefit of enabling the account owner to share the subscription with up to four other Xbox accounts in the same country. Each account that shares the subscription will have unique access to ‘Ultimate’ features like access to games, perks, the ability to play on an Xbox console, PC or on a device via Xbox Cloud Gaming. While Microsoft might be testing this new ‘Family Pass’ tier in just Ireland and Columbia now, the company will likely be testing in additional countries soon and to help you get prepared for a wider rollout, we want to share how to get ready.

Things to know about this preview:

Xbox Game Pass offers access to a vast library of games you can play on either your Xbox or PC, Xbox Game Pass Ultimate offers those features to both Xbox consoles and PC, plus the ability to play those games with Xbox Game Streaming (xCloud) on your Android device and later this year your PCs and iOS device as well. Microsoft’s xCloud feature is often referred to as the ‘Netflix of Gaming’ since xCloud is like having a library of games ready on demand to Stream much like Netflix movies and Spotify music and podcasts. Netflix and Spotify offer something that Xbox Game Pass does not currently offer, a Family Pass. Why doesn’t Microsoft offer an Xbox Game Pass ‘Family’ Tier? In this editorial, we will make the case for what we are calling Xbox Game Pass “Family Pass.”

The case for an Xbox Game Pass ‘Family Pass’ tier

A ‘Family Pass’ plan would increase discoverability and ease of access to multiplayer games that could be more “Sticky” and could spend more time with, thus more share of revenue for that game studio. If Microsoft wanted to avoid the Netflix account sharing issue, Microsoft could link this to the Xbox Family service. If you want someone in your family to have access to your family’s Xbox Game Pass subscription then they just need to be in your “Microsoft Family.”